Just like last week’s list, this one is jam-packed from top to bottom, only this time there’s a twist. Maybe hyper lyrical rappers feel some resonance with the date, but September 25’s rap releases reflect little more than wall-to-wall rhymes. While there will always be some rap fans who can never be satisfied (usually the ones with sub-100 play counts on their SoundCloud pages), there’s more than enough here for even the most gluttonous hip-hop head to get their fill.

Action Bronson — Only For Dolphins 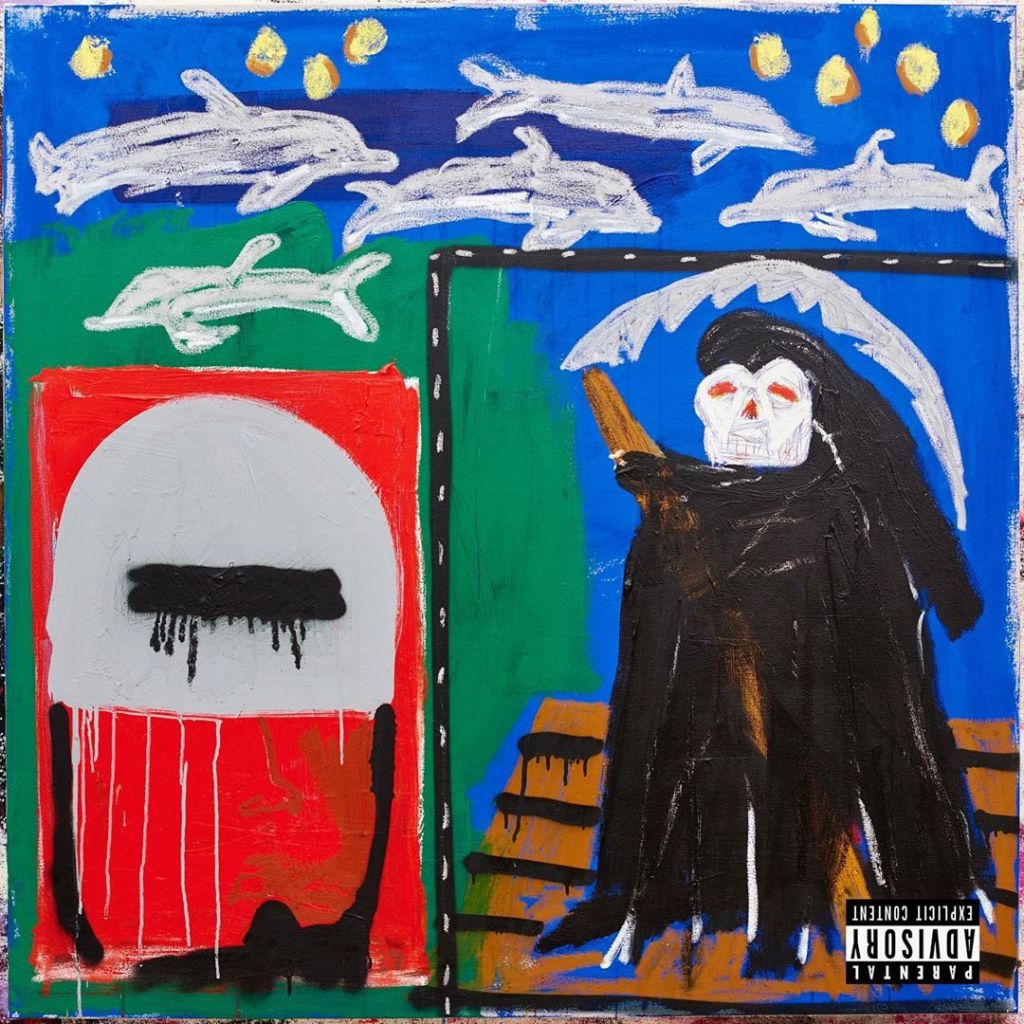 Picking up where 2018’s White Bronco left off, Only For Dolphins finds the now-independent Bronson in full control of creative direction, with oddball samples to prove it. Rather than going for a cohesive sound or swinging for big hits, Bam Bam Baklava instead delves deeply into his nerddom for reggae, Middle Eastern music, and more, as always serving up heaps of braggadocious, abstract rhymes. 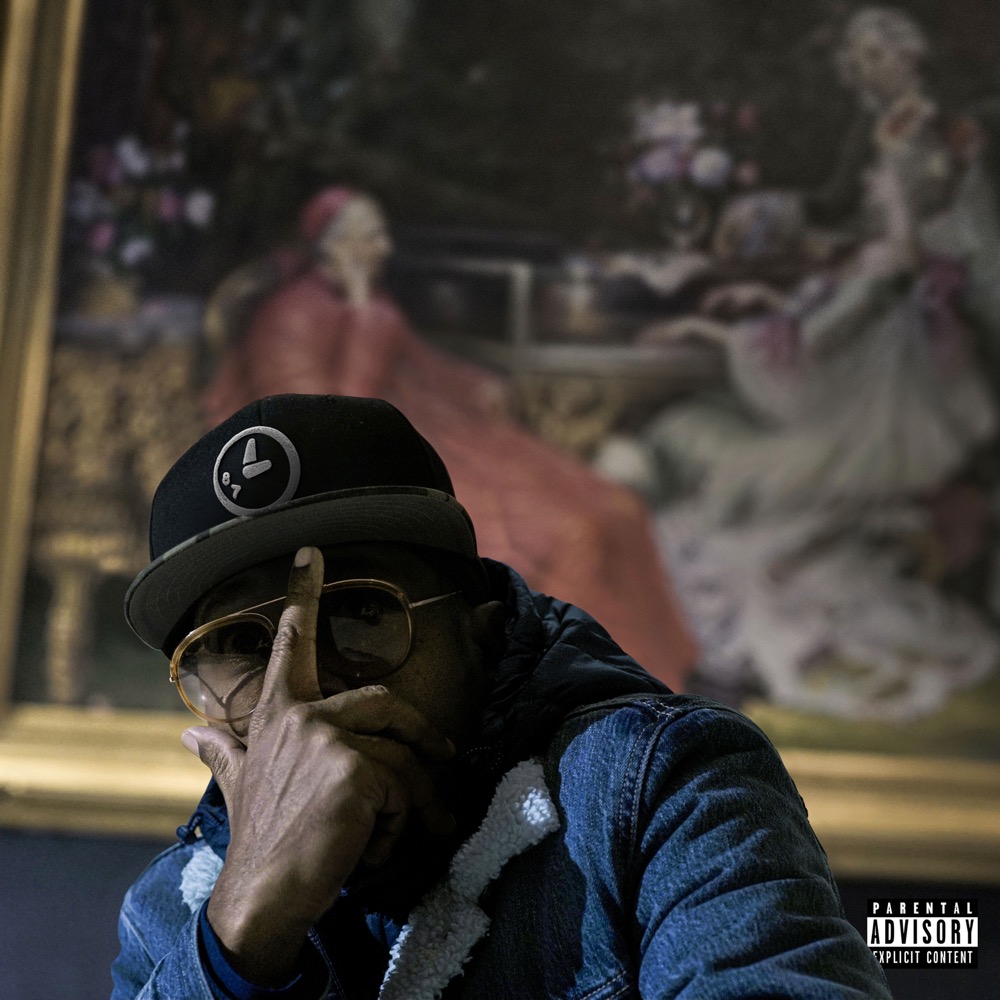 The best rapper from Detroit — yeah, I said it — is back with the long-awaited followup to his last solo project, 2016’s Lead Poison. In the interim, he teamed up with North Carolina producer Khrysis for their Jericho Jackson LP, but with his latest, the former member of Slum Village gets to focus less on chemistry and much more on his usual lyrical alchemy, spitting serpentine rhyme patterns and mind-twisting metaphors over production from JR Swiftz. 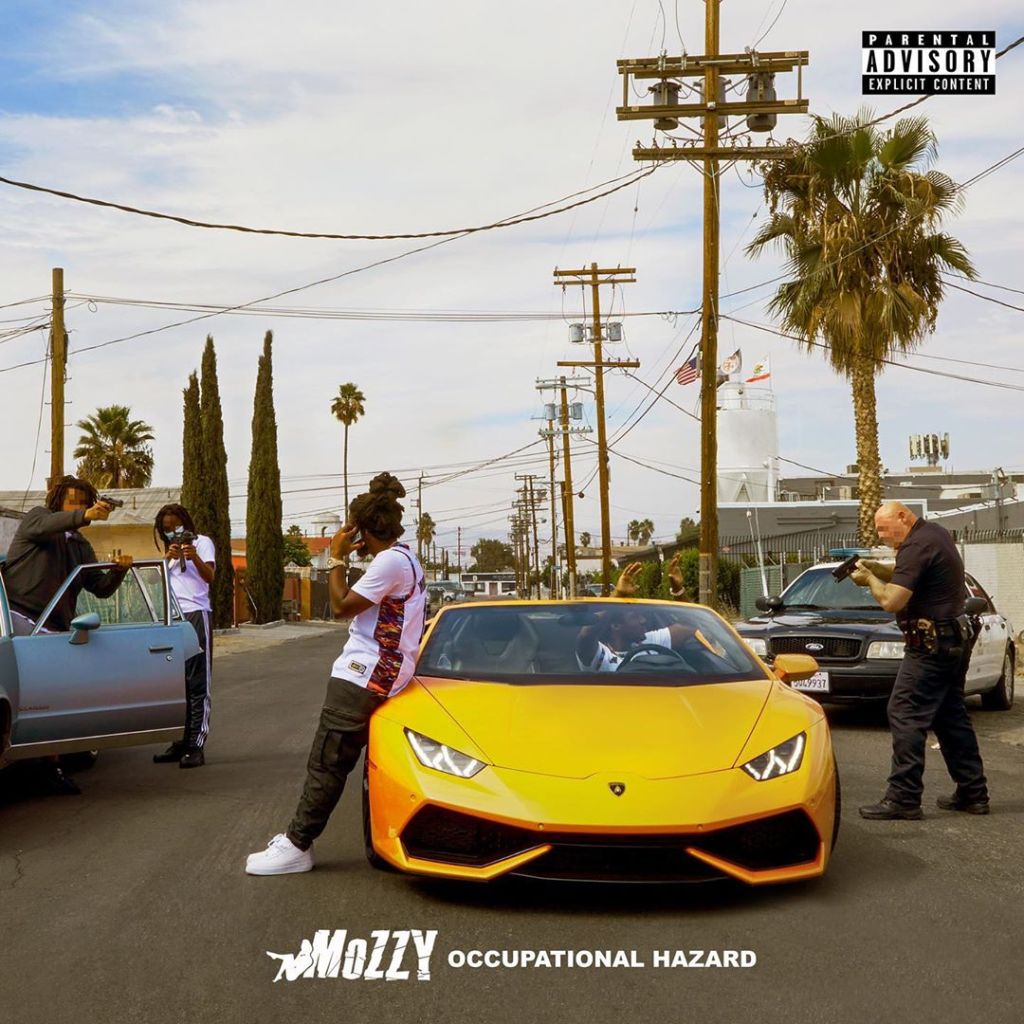 Dropping out of nowhere on Tuesday this week, Sacramento rapper Mozzy took advantage of the increased attention he’d received earlier this year with his Beyond Bulletproof project to double down and show all the new fans what the buzz was about. Comprised of 14 songs featuring Blxst, Quando Rondo, Tsu Surf, Wale, YFN Lucci, and more, Occupational Hazard finds Mozzy offering more clear-eyed observations of the causes and consequences of life on the streets. 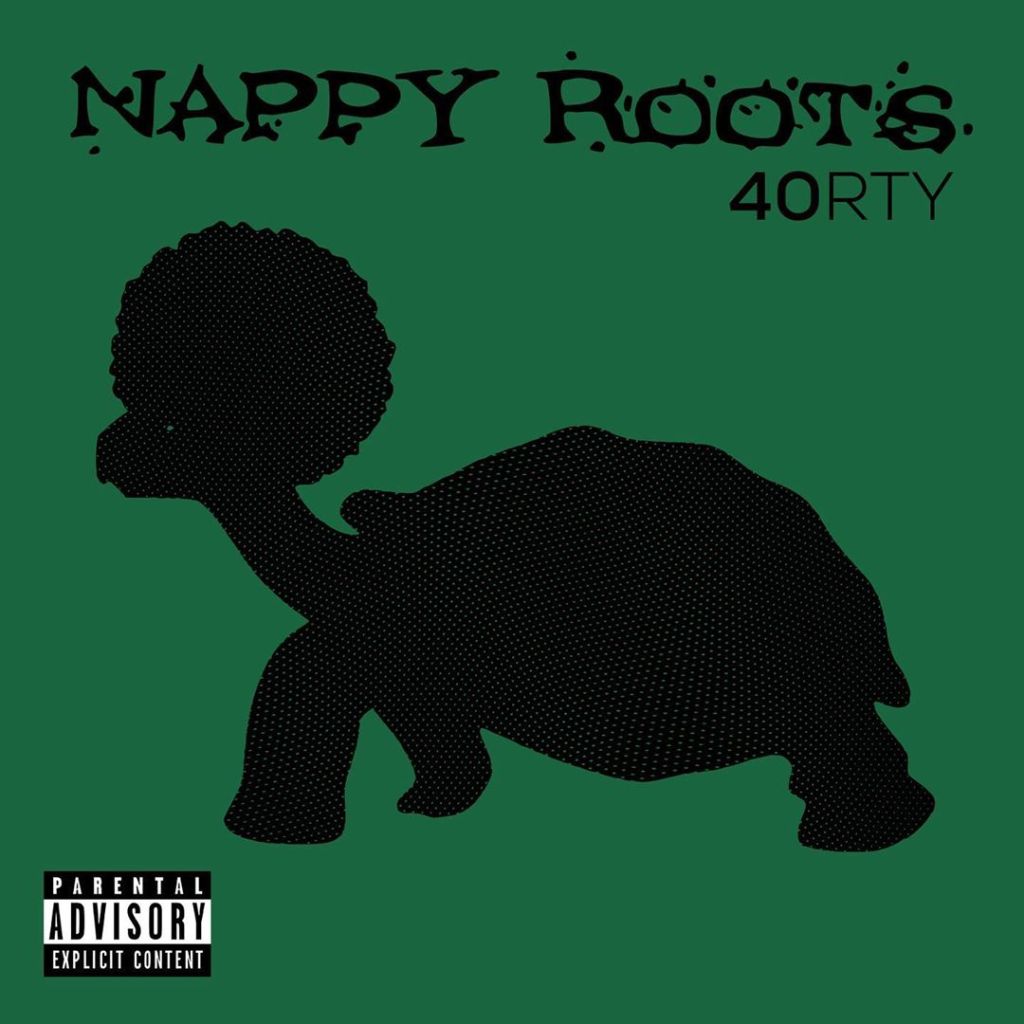 With a renewed focus on the crossovers between rap and country, there’s no better time for the pioneering Kentuckians who once declared “the whole damn world is country” to return. Although they’d been seemingly quiet since racking up platinum and gold plaques in the early 2000s, they’ve been chugging along, releasing a stream of criminally overlooked projects further elaborating on their surprisingly well-informed worldview. They’ll expand on it once again with 40rty, whose title refers to the tragically broken promise offered by the US government on the emancipation of Black Americans in 1862.

Public Enemy — What You Gonna Do When The Grid Goes Down? 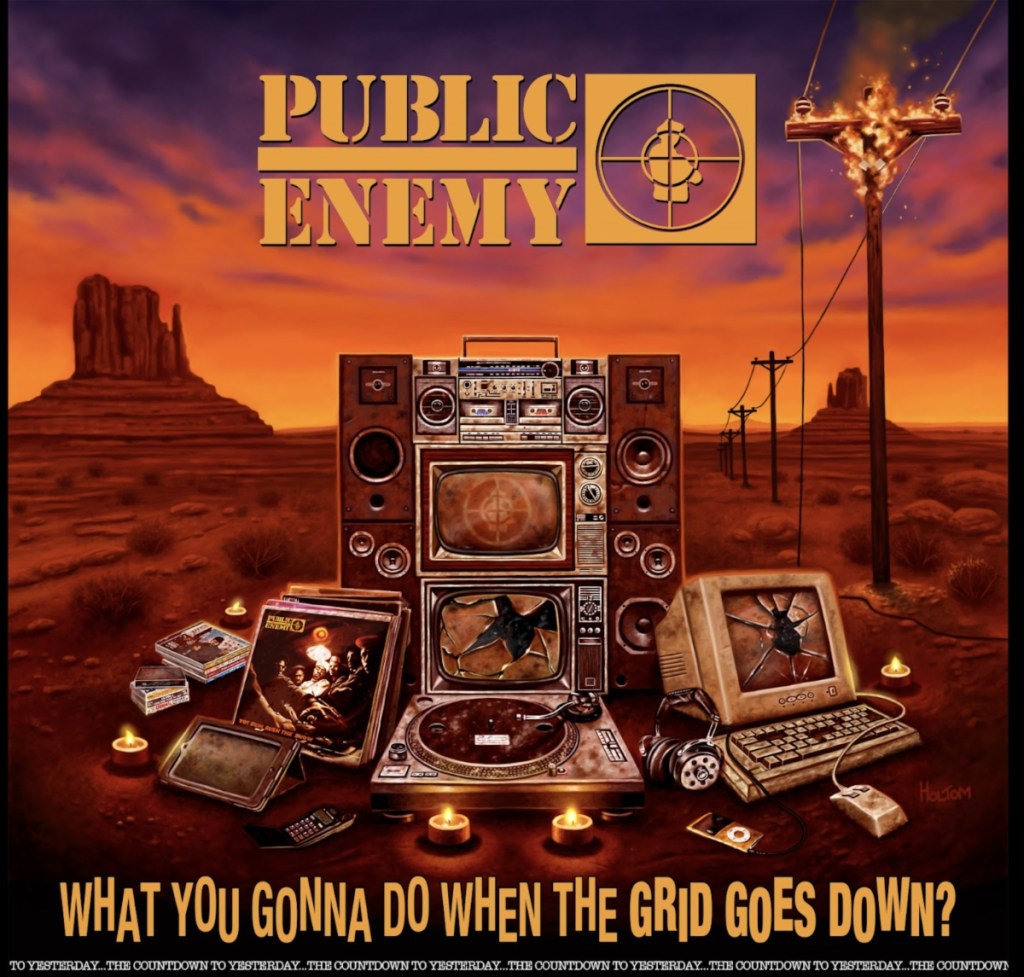 The pioneering band’s first project on Def Jam in well over 20 years arrives in the middle of a political firestorm — one which the group’s been predicting or reporting on in one way or another since 1988. Hopefully, they won’t let the promotional shenanigans for this album earlier this year water down the message, but with the help of Beastie Boys, Ice-T, Run-DMC, The Roots, and more, they’ll continue to soundtrack the ongoing revolution that desperately needs to take place. 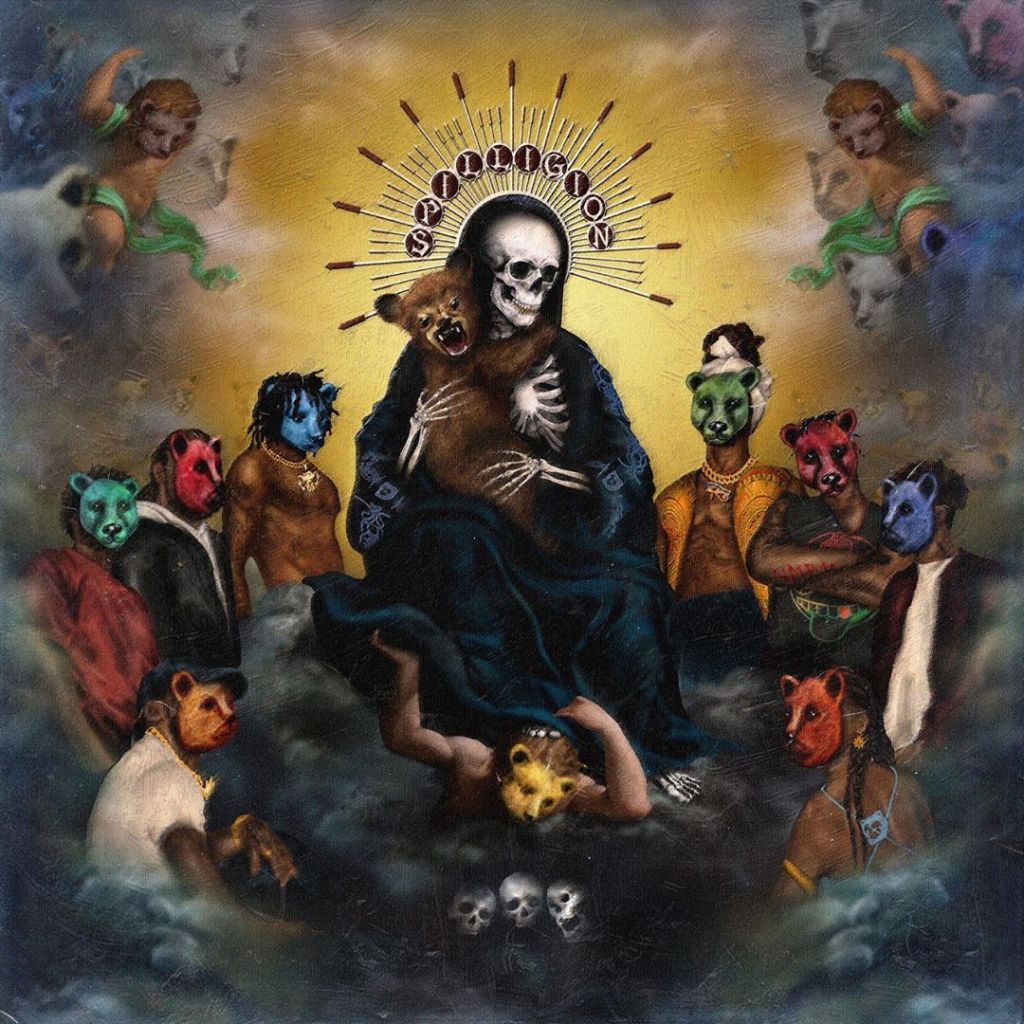 Heirs to the Southern-fried rap tradition of their Dungeon Family forebears, Spillage Village’s first group outing since 2016 finds them concerned with weightier subjects than Bears Like This Too Much. Rife with religious imagery and introspection, Spilligion focuses heavily on the spiritual, all while drawing inspiration from across American musical roots for a scintillating amalgam of blues, folk, gospel, jazz, and R&B. 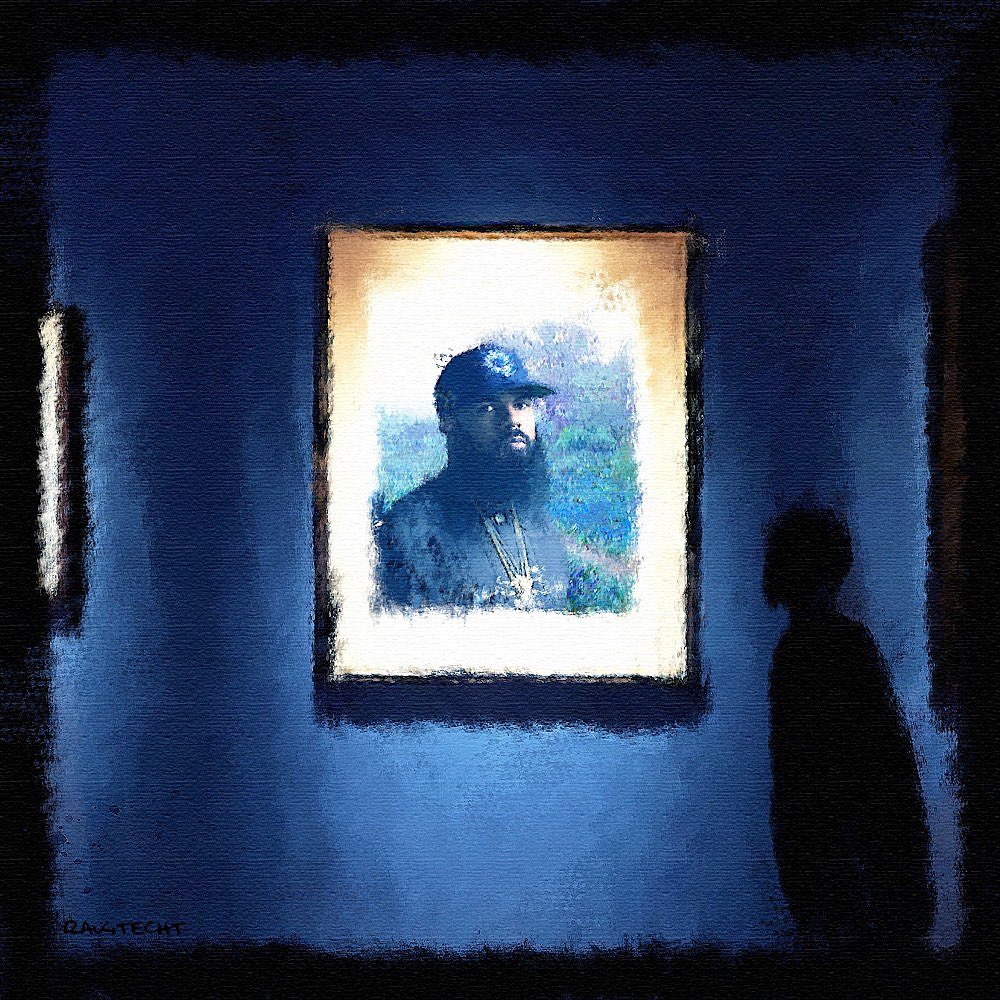 Following up 2019’s Reflection Of Self: The Head Trip, the bearded Ohioan continues to mine the richness of soul music history to reflect on life, love, and remaining true to his art and himself.

Join Discussion
⇤ Back
Listen To This
All The Best New Music From This Week That You Need To Hear
February 6, 2023by:

Derrick Rossignol
The Best New Hip-Hop This Week
February 3, 2023by: