Beyonce Has Raised Over $80,000 To Help With The Flint Water Crisis 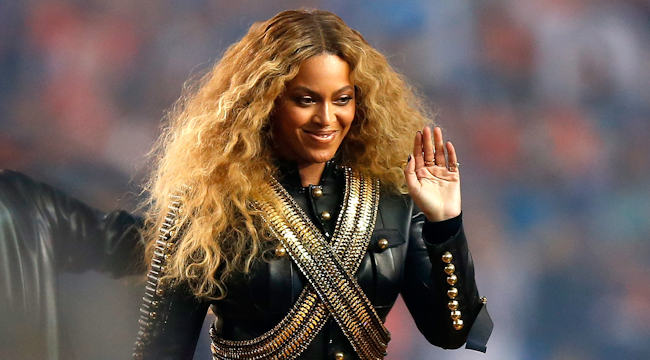 Back in February, as Beyonce geared up for her Formation World Tour, she announced that had plans to use her powers as the queen of pop music to help support the citizens of Flint, Michigan in the midst of their dire water crisis. Through her #BeyGOOD initiative, fans were asked to donate money to United Way of Genesee County when they purchased their tickets for her tour. Now, leading up to her concert at Ford Field in Detroit, the time has come for the payoff, and, through her company Parkwood Entertainment, the money has been donated.

How much money is it? The very specific, exact number of $82,234.92. All that money is going to the United Way of Genesee County. On top of that, though, Parkwood announced that 14 Michigan students have received gifts to help cover academic expenses related to college.

Many artists, including Detroit’s own Jack White and, um, Seattle’s own Pearl Jam, have also donated money to the city of Flint to help deal with this crisis. However, Beyonce has a cache that few artists can match, and any world tour of hers was bound to attract a lot of attention. Generating over $82,000 to help Flint can’t solve everything, but it’s a lot of money that can help a lot of people.