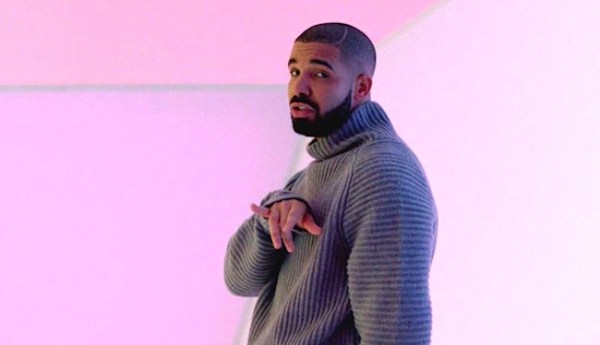 Drake is getting his own lipstick, courtesy of designer and Jay Z-favorite Tom Ford.

While we’d love to bag on Drake for this (and this definitely falls right in line with the way Drake has steered into the skid of his own simp-dom), it doesn’t look like it was Aubrey’s idea.

According to People, each shade of Tom Ford’s new, 50-shade Lips & Boys collection was “inspired by notable men in the designer’s life.” Drake’s shade is apparently a dark burgundy, which makes sense because Aubrey is definitely a winter. It drops October 30.

For more Drake, check out our examination into whether “Hotline Bling” is a rip-off and see the Internet’s best reactions to his latest video.