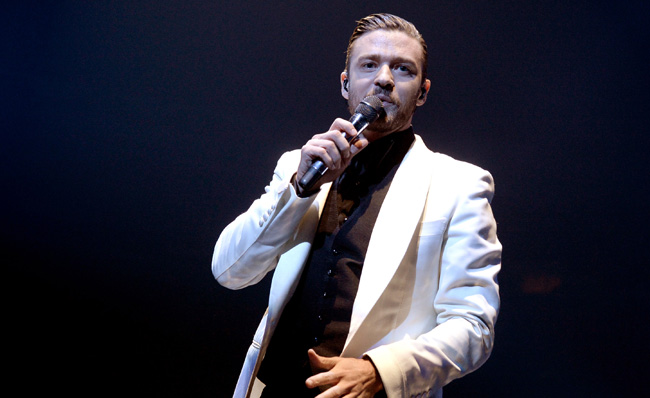 Ten years ago this week, Justin Timberlake released “SexyBack,” which, unless you lived under a rock, you’ve probably heard before. The single went on to be a massive hit that helped solidify Timberlake to a mature, adult audience and showed that he really did have legs as an artist. To commemorate the occasion, Entertainment Weekly conducted an oral history about the song, and they have released an excerpt. In the snippet, we find out about one of Timberlake’s main influences when it came to the creation of “SexyBack.” That influence would be the one and only David Bowie.

“I was listening to a lot of [David] Bowie at that time — Ziggy Stardust and Diamond Dogs — and I played ‘Rebel Rebel’ over and over again, like, 15 times the day before I wrote anything for ‘SexyBack’,” Timberlake said. He added, “We were interested in taking those new-wave synth sounds that were made popular by bands like Tears for Fears and the Human League and seeing how much R&B we could add to that sound. We wanted to take those synth sounds and make them arpeggiated, almost like what’s very common with EDM now.”

You can never go wrong looking toward Bowie as an influence. This is especially true if you are trying to keep your sound fresh and exciting. Bowie was a chameleon, and he understood the value of keeping people on their toes with his music. There is a lot of that spirit in “SexyBack.” Also, it’s never a bad idea to listen to “Rebel Rebel” over and over, even if you aren’t trying to write a chart-topping hit.