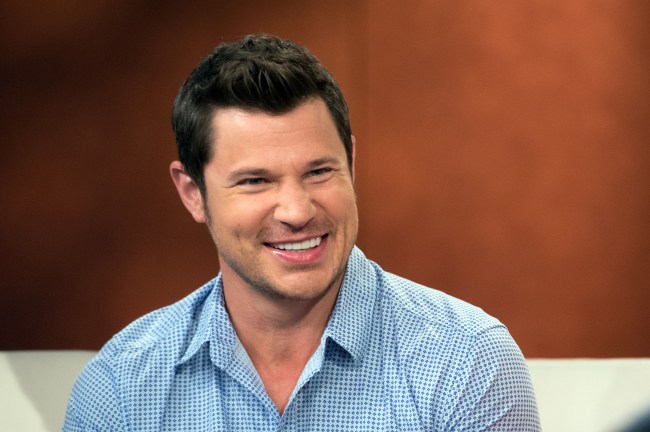 Nick Lachey. It’s probably been awhile since you’ve heard that name; the guy who was one-fourth of boy band 98 Degrees, as well as one half of the popular reality TV show Newlyweds: Nick and Jessica.

But Lachey has been busy in Cincinnati, Ohio, where, if residents happen to vote in favor of legalizing marijuana, he could become one of the top weed kingpins in the state. That’s right — according to the Washington Post:

“Lachey’s piece of the action would be 29 acres just outside of Akron, which he would co-own with a couple of financial executives and a car dealership owner from Texas. Every one of the 1,100 state-regulated marijuana retail shops across Ohio will have no choice but to buy from his or one of the other nine farms.”

And the payoff? $1.1 billion worth of pot every year, according to this study.

Although Ohio is known for being a conservative state, the language of the initiative reassures people that marijuana production would only be assigned to those 10 farms. Owners of those farms include: NBA legend Oscar Robertson, NFL journeyman Frostee Rucker and designer Nanette Lepore.

This isn’t the first time a celebrity decided to join the ever-growing marijuana industry in the U.S. Well-known weed advocate Willie Nelson said that he wanted to open a chain of dispensaries across the U.S., and then there was the time Snoop Dogg raised $25 million for marijuana startups and invested in a marijuana delivery service.

Anyways, we’ll see what happens with Lachey. Maybe we’ll even get another reality TV show out of this.