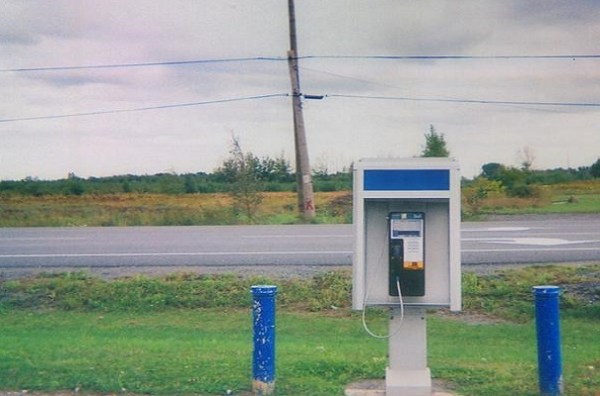 OK, everybody get your knives out, because here’s a story involving two musical entities that tend to generate a fair amount of negative emotion from people. We’re talking about Pitchfork and Mark Kozelek, aka Sun Kil Moon. In a twist that may surprise you, this Reddit report informs us of a situation wherein Kozelek isn’t the bad guy. Well, he is still a bad guy, but he just isn’t the one creating the issue here.

On June 2, Pitchfork’s Twitter feed provided a link to a review of Sun Kil Moon’s latest album, Universal Themes, written by Ian Cohen. It led to a dead link, but given the fact Cohen gave Sun Kil Moon’s last album, Benji, a score of 9.1 out of 10, one might presume he liked it. Around the same time the review came out, Kozelek continued his reputation as an abrasive personality, engaging in some of his classic abhorrent behavior as he took to stage in London to say some truly repulsive, sexist things about Pitchfork contributing editor Laura Snapes.

On Wednesday, Pitchfork again posted a review of Universal Themes, but not the one penned by Cohen. Instead, it’s by Mark Richardson, and it’s far from positive, as he gave the album a 6.0, which by Pitchfork standards is close to being panned. The review prominently mentioned Kozelek’s attack on Snapes and his previous disruptive behavior. It’s not known what score Cohen gave the album in his original review

So, in short, what’s being posited is that Pitchfork has found a writer willing to give Universal Themes a poor review out of spite for his comments about one of their own, despite already having published a review of the album. Granted, some of this is speculation, as none of us have seen Cohen’s original review. However, it certainly feels suspicious. If Cohen’s review was a negative one, too, why would they ax it? More likely, Cohen wrote a positive review of the album, and Pitchfork changed course. That’s obviously problematic, and people on the Internet are more than happy to let them know about it. They want a separation between art and artist, and it does not seem like Pitchfork abided by that in this case. The missing review only exacerbates this.

@pitchfork @_markrichardson Original review was scrapped, rewritten & the album was panned because Kozelek's actions You guys are garbage ?

@pitchfork @_markrichardson What happened to Ian Cohen's initial write-up? I'd pay to read that.

In short, Pitchfork has somehow gotten people clamoring for better treatment of Mark Kozelek. It’s nothing short of a miracle, and an unfortunate moment in music journalism.