The Gaslight Anthem Are Taking A Break 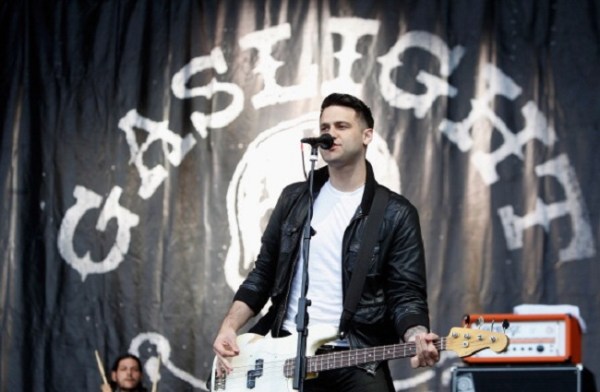 The Gaslight Anthem will head out on a European tour in August. After that, they are “taking a break,” in the parlance of modern music. The band wrote their fans a message on Facebook to let them know about this upcoming hiatus of unknown duration:

Hello all!
We wanted to let everyone know that we’ll all be taking a break from The Gaslight Anthem after this next European tour in August. We’re all going to do other projects and stay active in some way or another, both in and out of music, but we’d like to step away from the band until we decide what we’d like to do next.

We’d like to recharge and take a step back until we have something we feel excited about rather than going right back to making a record just for the sake of making the next record. We all feel this is the best decision we can make and it feels like the right one for us.

Thank you to everyone who came out and supported our band for the last eight years and we’ll see you down the road!

With love and respect,
Brian, Benny, Alex and Alex.

The Gaslight Anthem have released five albums so far, including 2014’s Get Hurt. The New Jersey band wore an overt appreciation for Bruce Springsteen on their sleeves, like many New Jersey rock bands do, and this was sometimes mentioned as a demerit for the band. However, they were not merely pale imitators of The Boss, and they made some pretty good music before this hiatus.

Bands rarely break up anymore, or at least they don’t come out and say they are breaking up. That just complicates things for the inevitable reunion when that moment arises. The Gaslight Anthem at least leave open the possibility of such a reunion, which will probably happen at some point. The tone of this message certainly doesn’t sound hostile. It doesn’t seem like it will be hard for them to get back together. For now, though, The ’59 Sound has been silenced.