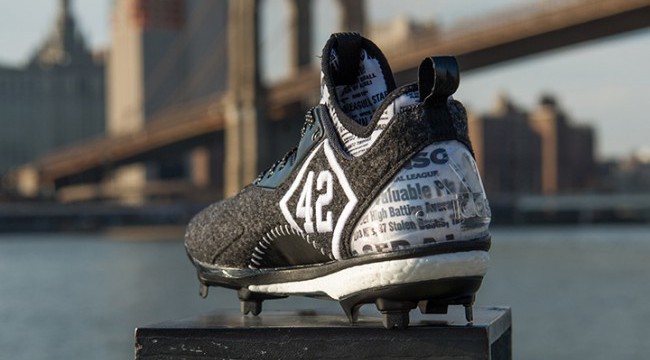 Jackie Robinson cannot be celebrated enough for his ground-breaking accomplishments in the baseball world. He rose above persistent discrimination that would discourage most mortal human beings, and he just so happened to be pretty good at this baseball thing as well.

Major League Baseball honors Robinson every year on April 15 with one of the most unique tradition in sports. For a single game, every player on every team in the league wears No. 42 as an homage to the man who broke the color barrier in baseball. This year Adidas is adding a nice touch to the tradition with a special edition Jackie Robinson cleat. 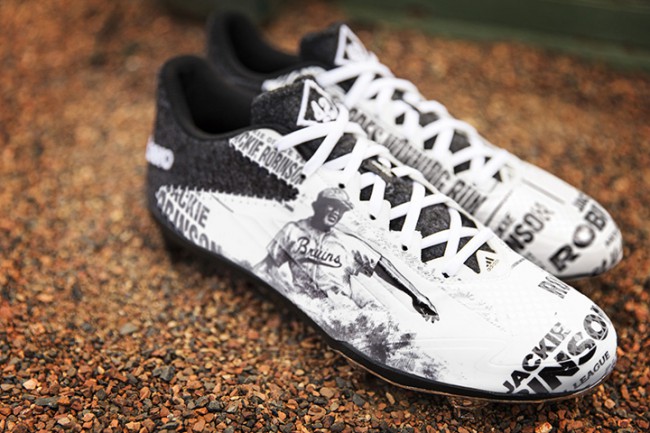 The Robinson cleat will take form in the Adidas Energy Boost Icon 2 with a hand-drawn sketch of Robinson on the front. Adidas took wool used to make baseball jerseys and hats in more archaic times and wrapped it around the heel of the shoe. The wool and sketch complement one another to give the cleat a warm sense of nostalgia. 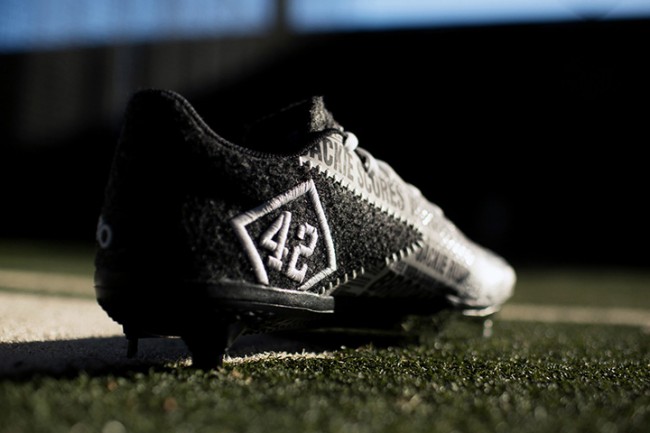 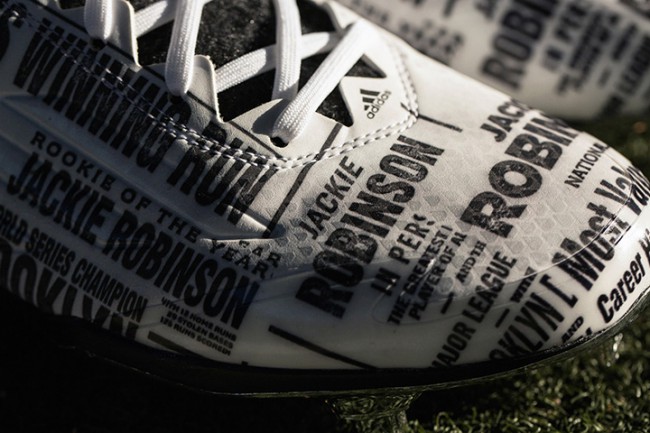 The Robinson cleat is very light, so guys like Yasiel Puig will have no problem stealing third with a picture of Robinson on their cleat. It’s a perfect homage. Without Robinson, players like Puig wouldn’t be able to play in front of millions of fans.