With three episodes remaining until the end of Mad Men, I thought it might be fun to take a look back at the maturation of Sally Draper and the way that Kiernan Shipka has aged over the course of the series. There have been several Bobby Drapers over the course of the series, but there’s only one Sally. Interestingly, John Slattery once noted that the reason the series had to continuously recast Bobby Draper is because they needed a kid who could act, but in rewatching scenes from the first few seasons of Mad Men, Shipka was not very good, herself.

It wasn’t really until after the extended break between Seasons 4 and 5 that Shipka really came into her own. She became more self-possessed, and a much better actress (she is now among the best kid actors on television).

In seven seasons of Mad Men, we’ve seen Shipka grow from age 7 to age 15. We’ve also seen her evolve from a cute kid who used to make her dad mixed drinks to a sullen, independent teenager who smokes cigarettes, who has walked in on her father cheating on his wife, and who is political enough to protest the Vietnam War. She’s matured from a cute kid into a three-dimensional feminist character.

This is the first time we ever saw Sally Draper, in the second episode of the series with a dry cleaner bag over her head. Now, I’m suddenly terrified that Matthew Weiner is going to callback to that in Sally’s final moments, when we see that she has suffocated herself to death because she couldn’t bear the thought of growing up to be just like her parents.

FYI, Weiner: That would be a terrible ending. 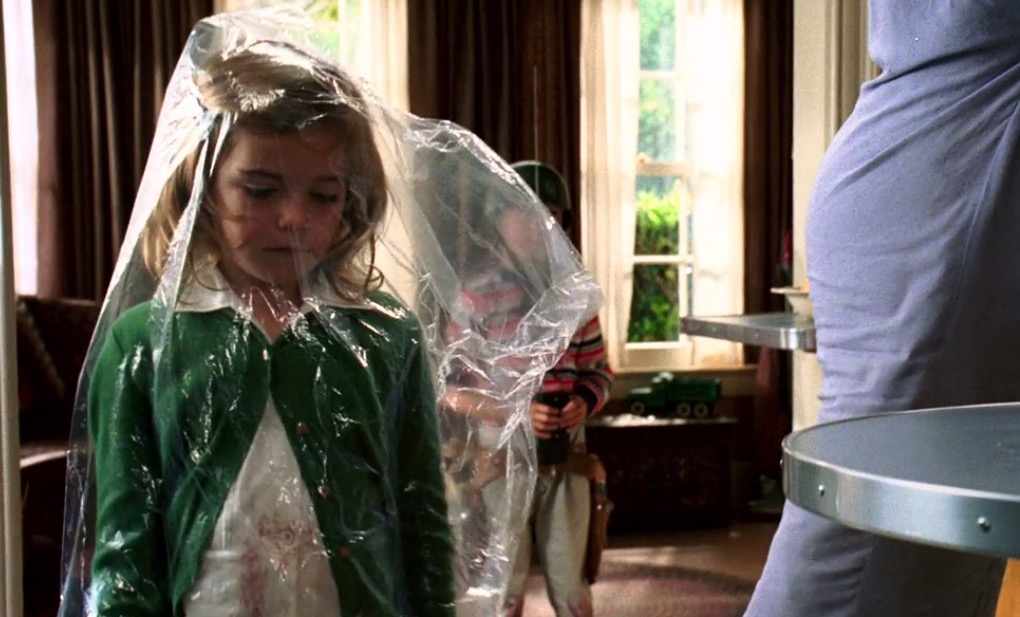 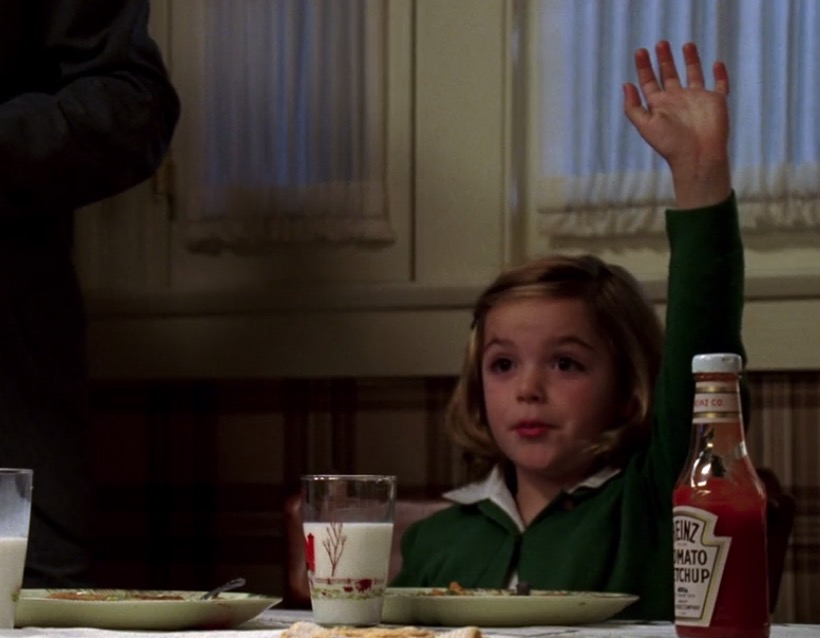 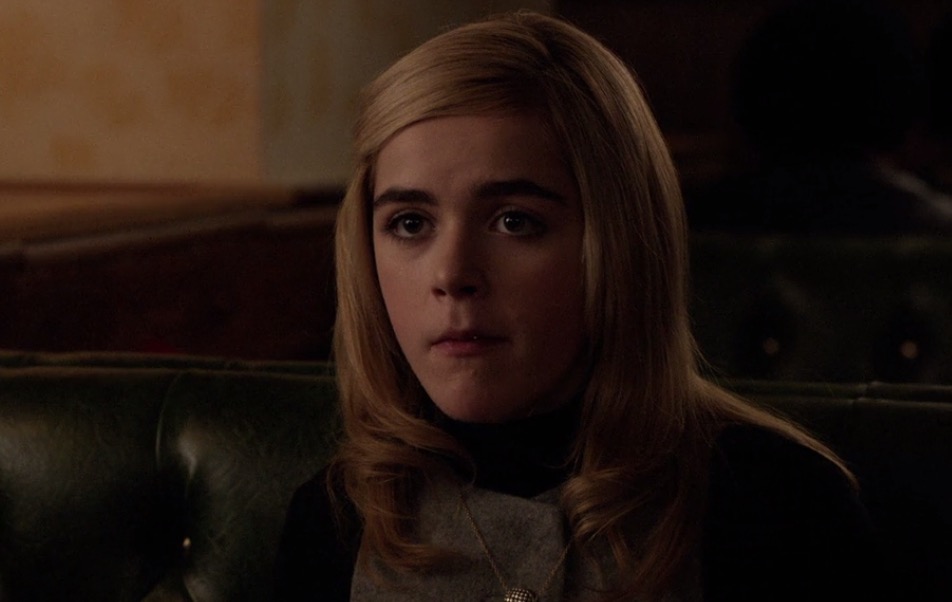