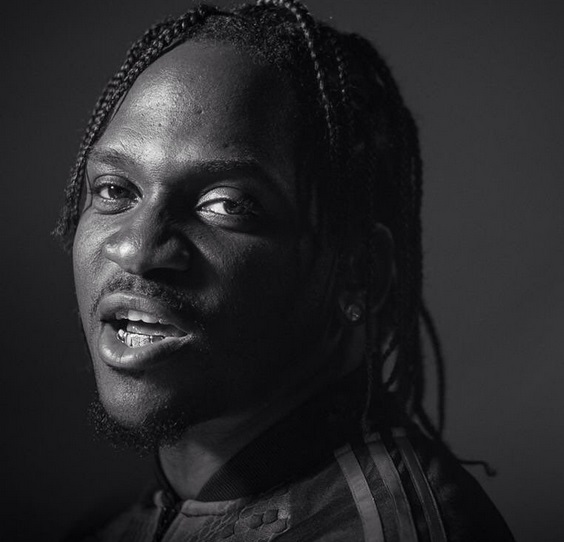 Pusha T spoke will Billboard about his upcoming album and a shout out from the N.W.A.

What was your initial reaction when you saw that they named you as one of their favorite MCs today?

It blew my mind, actually. I haven’t had any interaction with Dre, or Ren, ever. It’s ironic because I was super hyped when Dr. Dre’s Beats 1 [show] promo was [Pusha T song] “Numbers On The Board.” I was like, “Aw, Dre probably got some kid [to do the promo] — how else would Dr. Dre know about Pusha T?”

Any updates on your new album, King Push?

I am feverishly — I love that word so much these days. I am feverishly trying to finish King Push, and get some music out this month. It’s a real easy thing — just a couple different pieces that I feel like need to be in place.

Who are some of the producers you’re working with?

Timbaland, Kanye West, Pharrell, The-Dream, Sean Combs…and someone from my hometown who I’ve never, ever worked with before.