Your Friday Drink Recipe Is Here!

Whip and shake all ingredients, and pour over crushed ice.
Spray with Scotch mist, and garnish with a slice of strawberry and thyme sprig

Recipe for the ‘Armadillo Sour’ from ARC in Costa Mesa, Calif.

Directions:
Muddle the thyme. Add the first four ingredients into a shaker, along with ice. Shake and double strain into a coupe glass. Top with champagne. Garnish with a spring of fresh thyme.

*Stars and Stripes syrup
.5 L water
.5 L white sugar
2 oranges, zested
2 limes, zested
2 chai tea bags
1 earl grey tea bag
Zest fruit and combine all ingredients. Leave to rest for one hour and strain syrup into a container. Makes one liter which can saved and be used for approximately 11 drinks.

Directions:
Combine spirits, ice, and a dash of Regan’s Orange Bitters in a cocktail shaker. Shake to combine and strain into a rocks glass over fresh ice. Peel orange, drag swath of orange peel around the rim of the glass, and then insert the peel into the drink.

**SCROLL DOWN FOR THE PREVIOUS WEEK’S DRINK** 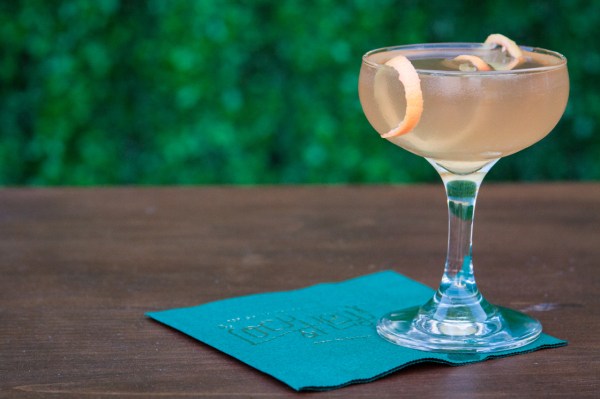 Assuming you aren’t already meeting your alcohol needs in powdered form, you might be in the market for a cocktail this weekend (we know Harrison Barnes is). With that thought in mind, we’ve decided to post one craft cocktail recipe each Friday.

Since this weekend leads directly into the first official day of summer, we asked Ronald Patric of Lock & Key, a speakeasy in Los Angeles, to share something bright and crisp. He calls the drink the “Copacetic Twist” and makes it with gin, grapefruit juice, lime juice, grapefruit liqueur and muddled basil leaves. 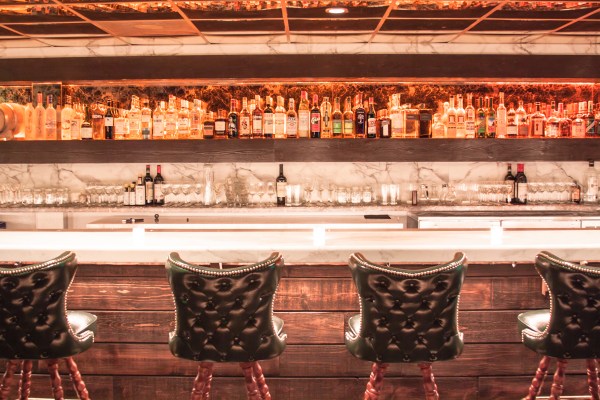 If you’re in LA, check out Lock & Key, where you’ll find a Prohibition-era vibe, friendly bartenders and some smooth ’90s hip-hop. Before you go, drop in on the Lock & Key website for live music and events.