This week in hip-hop is so stacked, there isn’t even enough room to cover it all. So, while we hit on our faves at multiple levels of exposure from just-under-the-radar to superstar-in-the-making, there is plenty more to look for, from Azizi Gibson’s latest to yet another new release from E-40. Giving the artists below some spins shouldn’t prevent you from checking out Jackboy’s self-titled debut, Lil Gotit’s Hood Baby 2, Quelle Chris and Chris Keys’ reunion Innocent Country 2, or Ron-Ron’s joint EP with Compton rapper YS, Street Icons, but these are the projects we’ve been anticipating the most.

Asher Roth — Flowers On The Weekend 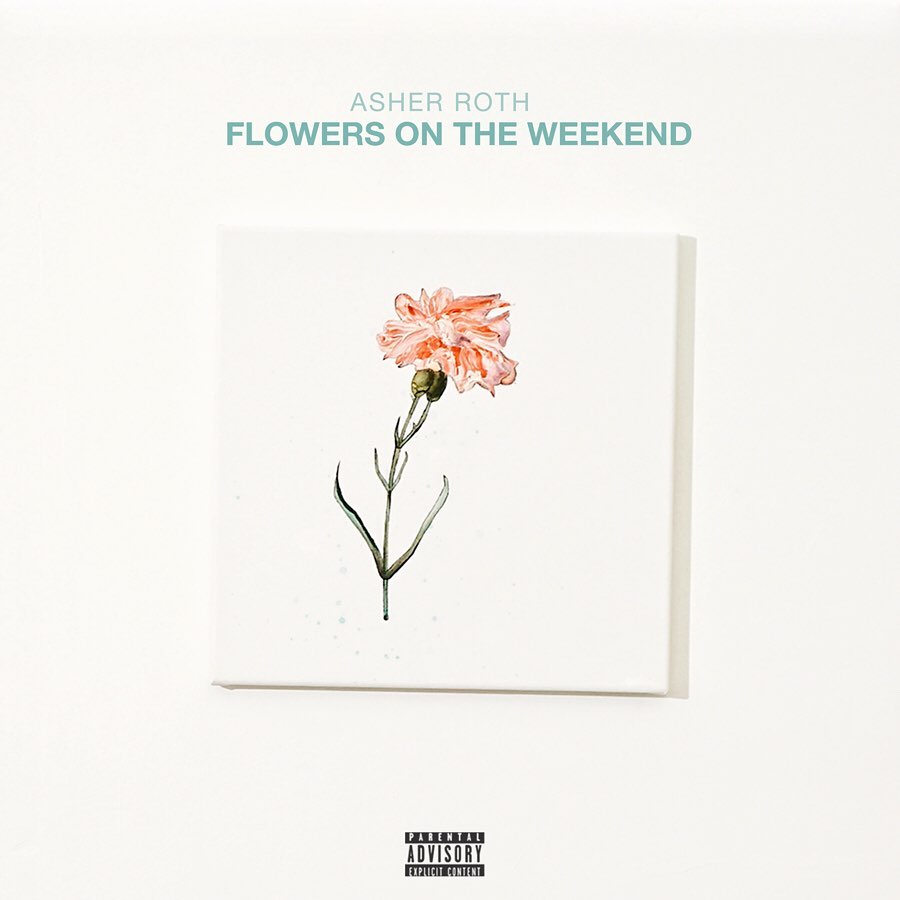 The originator of so-called “Frat Rap” returns with a reflective, jazzy project that blends his love of abstract, funny, and surprisingly insightful raps with some newfound maturity, letting him rap about grown-up topics alongside an astonishing roster of guest stars that includes Buddy, Joyce Wrice, Lil Yachty, and more. 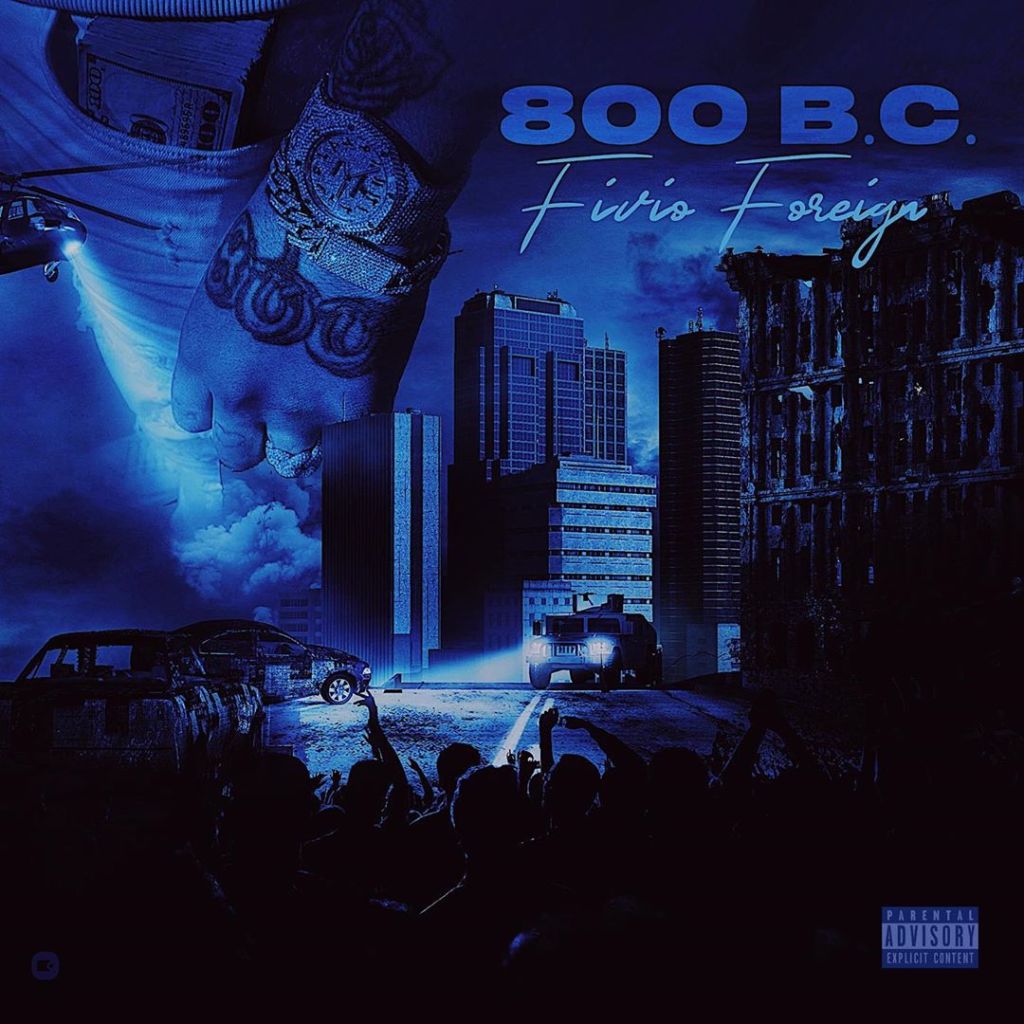 The burgeoning superstar arrived last year with the Pain And Love EP, launching his career in spectacular fashion with his hit single “Wetty.” Now, he follows it up with another EP that aims to prove his breakout success was no fluke, bringing more New York drill sounds to the broader hip-hop landscape. 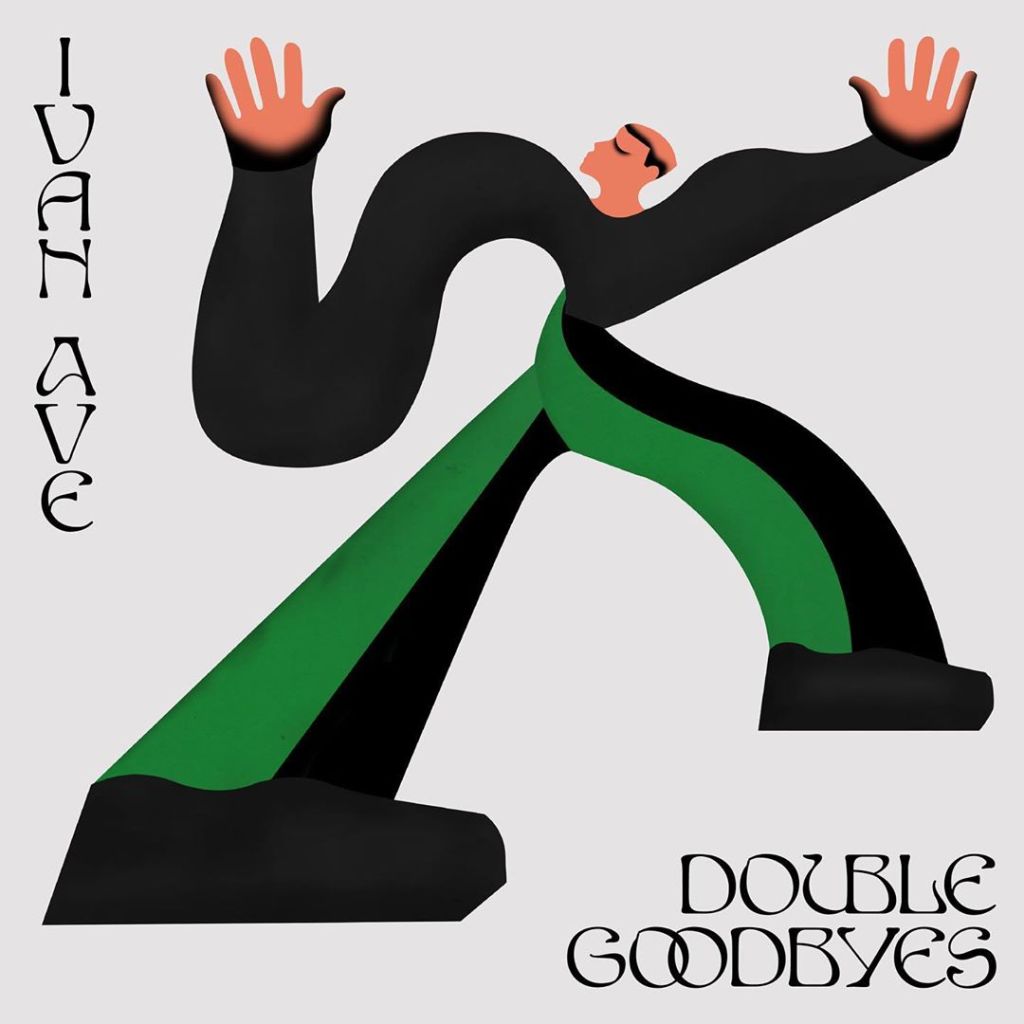 Ivan Ave hails from Norway and has opened up the boundaries of imported hip-hop with nineties-inspired, jazz-heavy beats from producers from Dâm-Funk, Kiefer, and Kaytranada. It’s left-of-center, smart, introspective hip-hop that works on both intellectual and emotional levels. 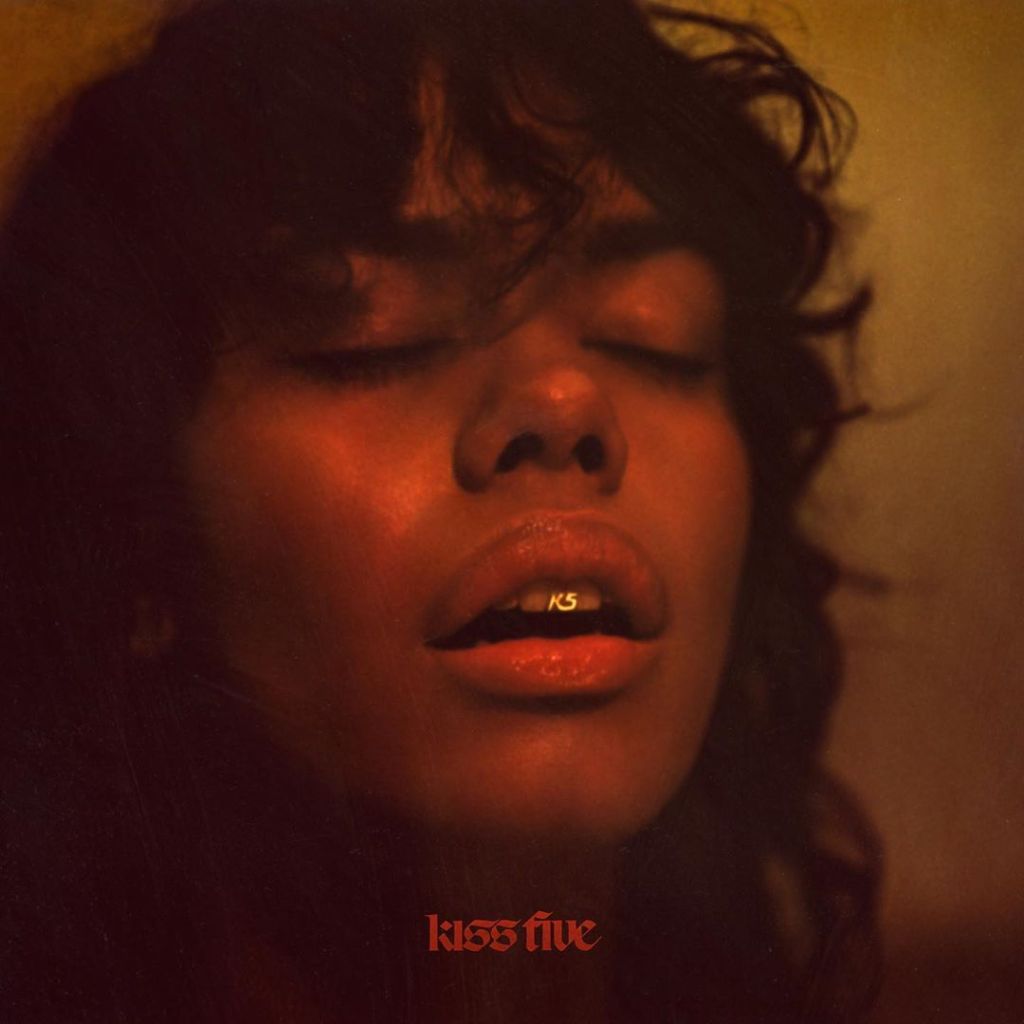 For the fifth installment of K Camp’s K.I.S.S. mixtape series, the Milwaukee rapper said he wanted the “coldest R&B artists in the game” to join him. He’s come close, recruiting 6lack, Ari Lennox, and Tink for the tongue-in-cheek “Black Men Don’t Cheat,” as well as Jacquees, Jeremih, and Wale — who may as well be an R&B artist himself — on separate tracks. 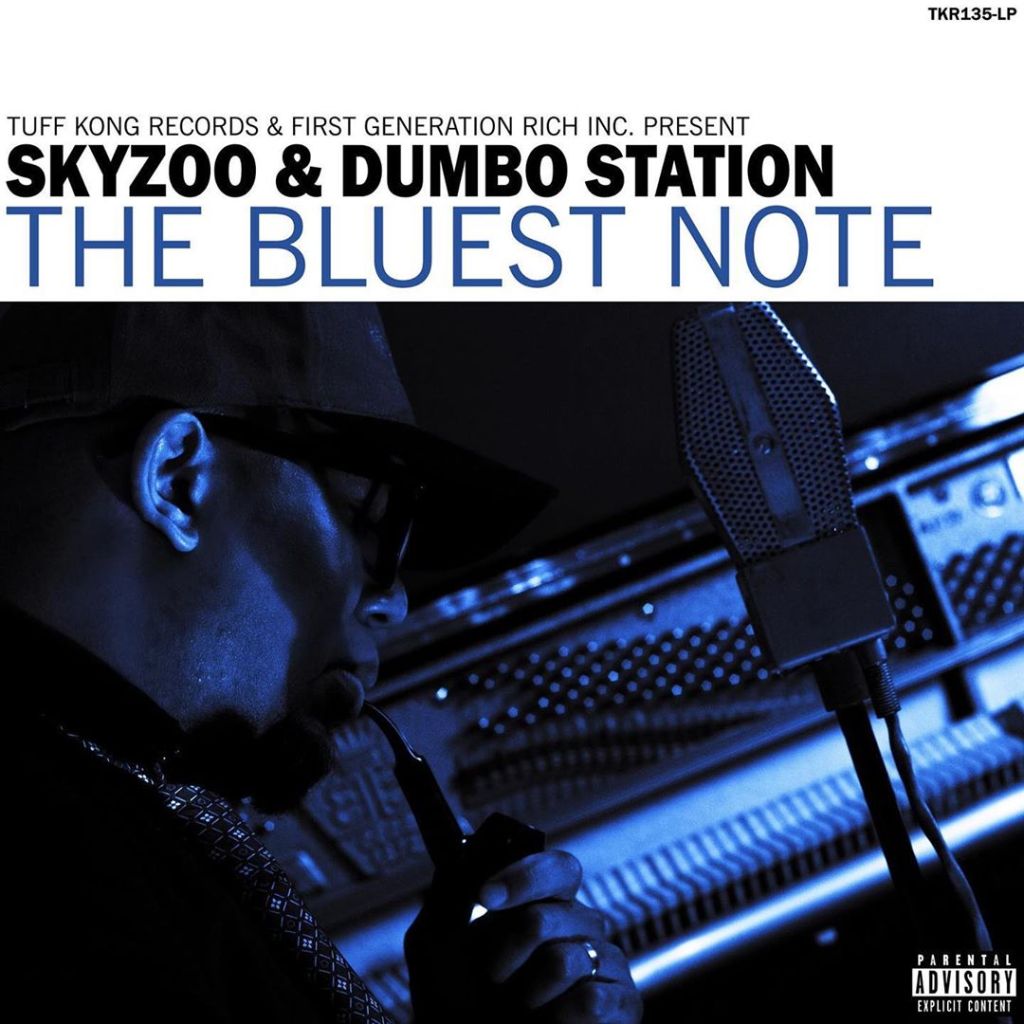 The Brooklyn rapper’s rapper is well-known for wordplay that resembles the construction of a jazz song — multilayered, deceptively deep, improvisational, and experimental — so it’s fitting for him to team up with an actual jazz band and pay homage to the genre’s rich connection to hip-hop. 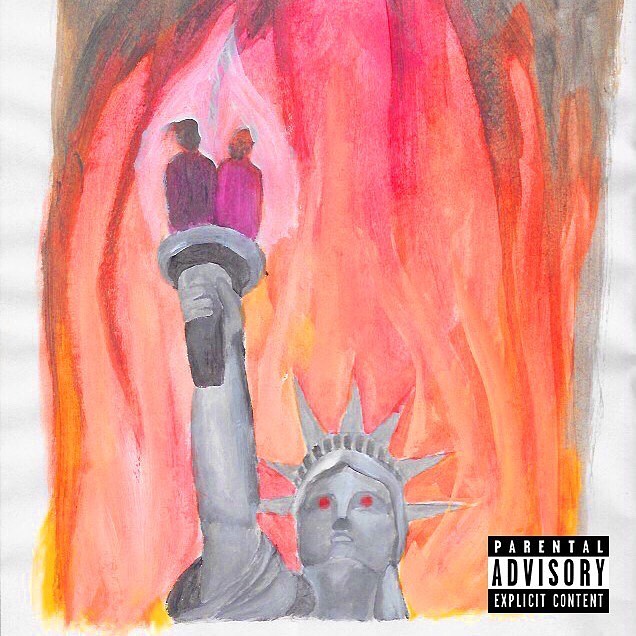 Tre is one of hip-hop’s most powerful underground forces, with a richly creative approach worthy of his pedigree (he’s also Xzibit’s son). While he hasn’t revealed much about Liberty, judging from his past works, it’ll be a tour de force. 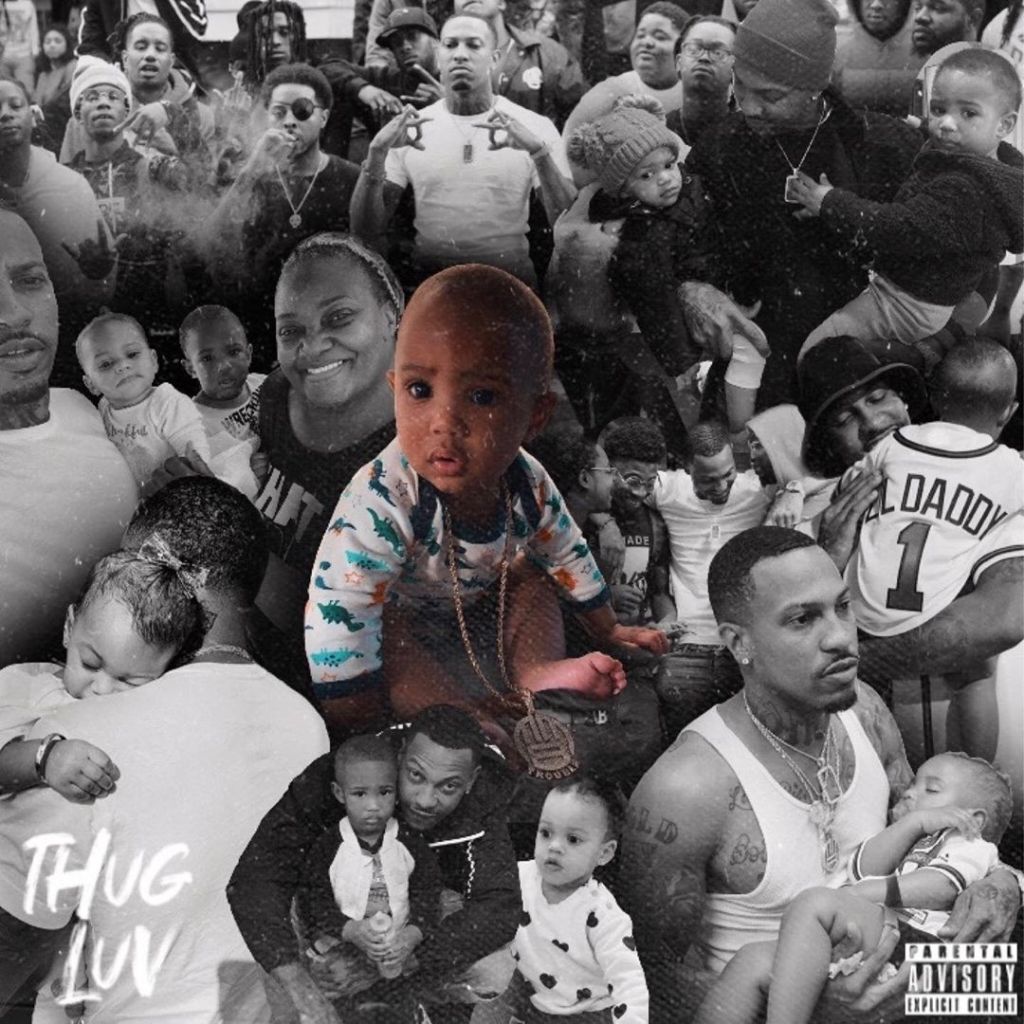 The Atlanta trap rap pioneer is releasing his first project with Def Jam, containing appearances from 2 Chainz, Ducko McFli, Jeezy, and Quavo. Playing around with different sounds, Trouble pushes the boundaries of the subgenre, while remaining thoroughly and deeply rooted in the street strand of Dirty South rap.