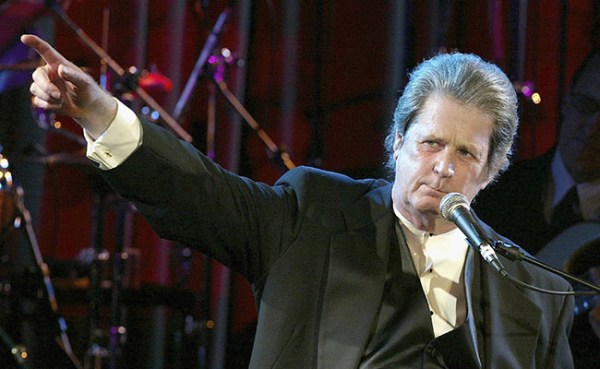 Artists playing albums in their entirety is a staple of live performances these days. However, on the rare occasion that a truly great artist does a truly legendary album in full, it’s still exciting. That’s going to happen at next year’s 2016 LEVITATION Festival in Austin, as Brian Wilson will play Pet Sounds.

Granted, Pet Sounds may be a Beach Boys album, but in the minds of many it’s just as much a Brian Wilson album, as Wilson was exercising a tremendous deal of control over that particular album. Regardless of how you slice it, Pet Sounds is one of the most iconic albums of all time, and the chance to get to see Wilson perform it live is certainly a momentous event.

It’s been a nice little resurgence for Wilson, who was recently the subject of the biography movie Love and Mercy, wherein he was played by both Paul Dano and John Cusack. Wilson isn’t quite the performer he used to be, a lifetime of drug abuse thorough enough to make you forget you were ever on Full House will do that, but he’s put a strong band around him, and you can’t argue with the song craftsmanship.

Animal Collective, Flying Lotus, Brian Jonestown Massacre, and Ty Segall are some of the other artists who will be partaking in LEVITATION 2016, which will take place April 29 through May 1. That’s all well and good, but it shall go down as the year of Pet Sounds.

(Via Consequences of Sound)