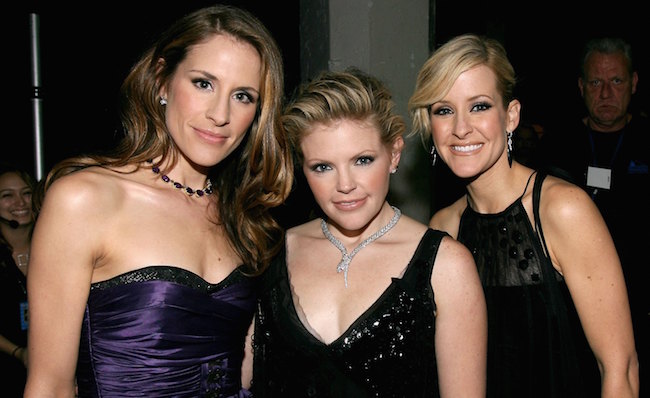 Hey, Big City Girl With Country Superstar Dreams. Throw away that guitar because unless you’re recording that achy breaky heart love song at a Tennessee studio, it’s not actually country music, so says a music critic.

Last week, a music writer said Beyonce’s “Daddy Lessons” song from her Lemonade album wasn’t actually a country song because it wasn’t written in Nashville and it wasn’t written by country music songwriters. Yeah, I didn’t know about those requirements either. “It doesn’t sound like a country song to me, she didn’t cut it at a studio in Tennessee, and it certainly wasn’t written by a group of Nashville songwriters,” wrote Alison Bonaguro on the track’s authenticity. “Beyonce wrote this one with Diana “Wynter” Gordon, Kevin Cossom and Alex Delicata.”

Despite “Lessons” being “no more country than ‘Single Ladies'”, it still didn’t stop the Dixie Chicks from covering the knee-slapping track about life lessons from a father. The forgotten about-country trio are currently on a world tour and covered “Lessons” in Manchester Friday night to the delight of grateful fans.