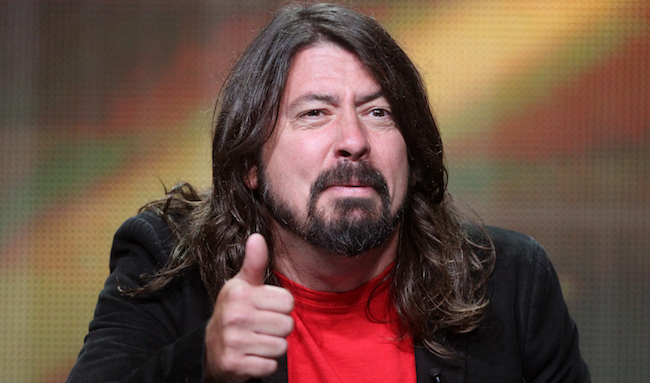 As the story goes, Foo Fighters infamously went through a lot of trials and tribulations while trying to record the album which would later become One by One. They allegedly spent almost $1 million and four months on their first attempt — hence the Million Dollar Demos name — which led to in-fighting and animosity. Deeming it unworthy of release, they scrapped that version entirely — except for “Tired of You” — and re-recorded it in two weeks, after almost breaking up.

The Demos contained 11 songs, 10 of which were considered for the album. Three of those songs have been previously released by the band — “Tired of You,” “Walking a Line,” and “Normal” — while two other songs, “Have It All” and “Come Back,” have trickled online before this latest leak. The remaining five have only appeared in snippets. Now, all seven of the songs not officially released are available for download. Head over to Reddit for more details and a download link.

Track Listing:
All My Life
Burn Away
Come Back
Halo
Have It All
Lonely As You
Overdrive