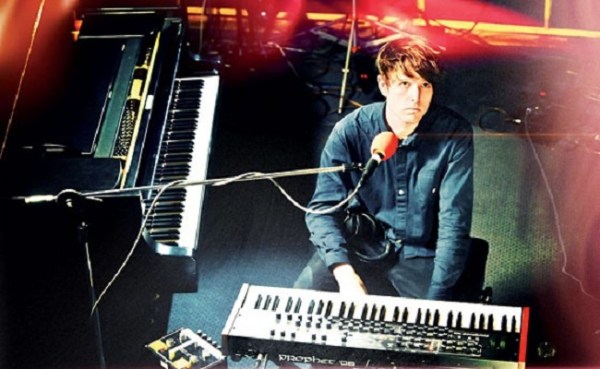 Fans of James Blake are waiting with anticipation for his upcoming third album, Radio Silence, his follow up to 2013’s Overgrown, which topped the United States dance charts upon its release while also helping Blake get a Best New Artist nomination at the Grammys. There hasn’t been a lot of information out there about this new album so far, but a piece of news has broken which should only increase excitement for the album. Kanye West and Justin Vernon will both be appearing on the album.

This bit of information comes to us via an image from Reddit’s Hip-Hop Heads forum which is apparently from an interview Blake gave to Esquire. In the piece, responding to a question regarding the rumors of Vernon and West’s appearances, Blake said, “I can confirm that they’re on it. Kanye—I’m with him today. We’d already started on something but it’s not in full swing. Today we should nail something down. If it doesn’t end up on the album you know it hasn’t worked.” He also says that Connan Mockasin is involved, but that’s not getting quite the same amount of coverage.

It remains to be seen to what degree West and Vernon show up on Radio Silence, but they have made good collaborators in the past, including with one another. Knock that excitement for Blake’s album up a notch.

(Via Pigeons and Planes)