Janis Joplin’s Iconic Psychedelic Porsche Is Going Up For Auction 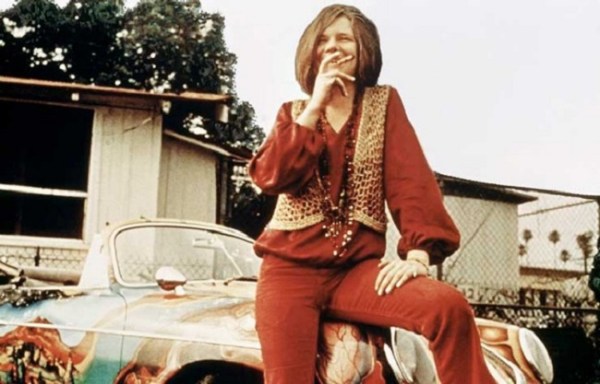 Janis Joplin was one of the central figures of the hippie, free love, Woodstock-type movement, right up until her death from a heroin overdose in 1970. This sensibility extends to her famous, iconic car which has been at the Rock and Roll Hall of Fame for decades. However, it won’t be there for long, as the car is going up for auction in December as part of a “Driven by Disruption” sale being put on by RM Sotheby’s.

Joplin’s car is a 1965 Porsche 365C 1600 Cabriolet. She bought it in 1968 and had Big Brother and the Holding Company roadie Dave Richards give it the paint job that would make it the icon it is today. Otherwise, it’d just be another fancy old car, as opposed to an artifact of the “Flower Power” era.

The Porsche has a “psychedelic” paint job, replete with bright, swirling colors. It portrays the “History of the Universe,” but mostly it has butterflies and jellyfish, as well as portraits of Joplin and her bandmates. It puts any party van’s paint job to shame.

Joplin’s family is supportive of the sale. “Janis drove everywhere, all around San Francisco and down to Los Angeles when she was recording there. Wherever Janis went in the car, her fans recognized it,” said her sister Laura. Meanwhile, her brother Michael added, “Besides Janis’ music and legacy, her Porsche is the most visual and important piece of memorabilia that exists.”

The car is expected to make more than $400,000 when the auction goes down December 10. If you want to own a piece of rock and roll history that you can take through a Taco Bell drive-thru, here’s your chance. 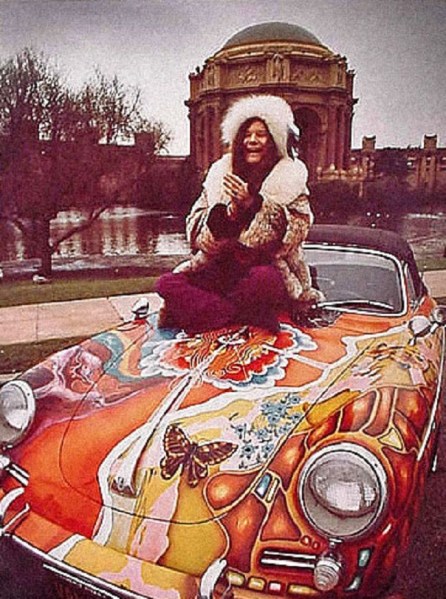