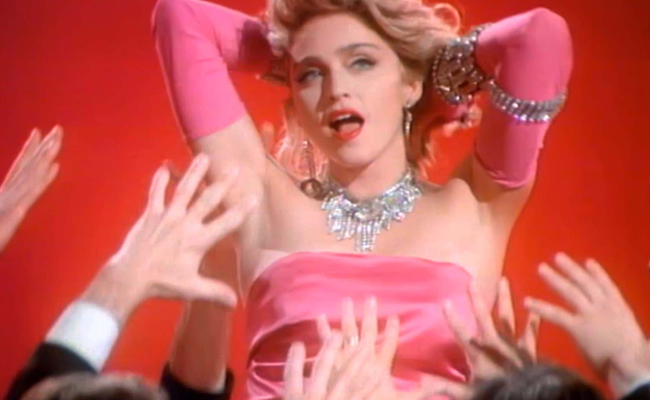 You’ve almost assuredly seen people doing the Whip, or the Nae Nae, usually in conjunction, and probably heard the song “Watch Me (Whip/Nae Nae)” by Silento. Sure, maybe you are only aware of it because you saw the cast of Angie Tribeca dancing to the song during their 25-hour marathon on TBS, but that still counts. Silento’s music video was one of the 10 most watched music videos of 2015. This is a feel good story about a young artist made good, right? Well, kind of. It’s actually more a story about ruthless marketing gurus manufacturing a viral dance hit.

You see, there is a company called DanceOn which was founded to create viral dance hits. Basically, people will film a dance video, and send it to DanceOn, and, for a percentage of the artist’s profits, they will help turn it into a viral hit. Let’s take, for example, Silento and the Whip/Nae Nae. Upon reaching a deal with Silento, DanceOn had 50 members of their organization create their own videos featuring themselves doing Silento’s dance. Those 50 videos generated 250 million views, it went from there, and now Silento has a deal with Capitol Records.

You want another twist to this tale? One of the founders of DanceOn is Madonna. Yes, the one-time Queen of Pop is part of a company creating viral dance hits. So, next time you want to take shots at Madonna for being an aging woman in the music business, or for being out of touch, remember that she might have had a hand in that dance craze you are partaking in, and she’s making straight cash for it. Once again, Madonna has proven that she knows how the music business works as well as anybody.

From now on, will we be able to watch anybody Whip or Nae Nae without viewing them with a jaundiced eye?