"Cheddar Bey Biscuits" has a nice ring to it, don't you think? #Formation @Beyonce pic.twitter.com/QzgVtYAKNo

Beyonce surprised everybody with “Formation” on the eve of the Super Bowl, knowing exactly what she was doing. You don’t create an entire clothing line and other things without having some hint that you’re in charge of the damn world. And one of the main things that stuck out, at least for folks online, was her shout out and status check for Red Lobster.

Everybody wanted to know what the seafood chain had to think, but it would seem that their social media team had left for the day or wasn’t paying attention. Then things changed and Red Lobster finally came to its senses. And they did it extremely well too.

Much like Beyonce, Red Lobster knows where their bread is butter — and they know how good it tastes. Some would likely stab another for a bucket of Red Lobster biscuits, so they almost deserve the moniker of Queen Bey. And if something tragic happens to her music career, she now has something to fall back on. Red Lobster spokeswoman or at least Queen Waitress in charge. 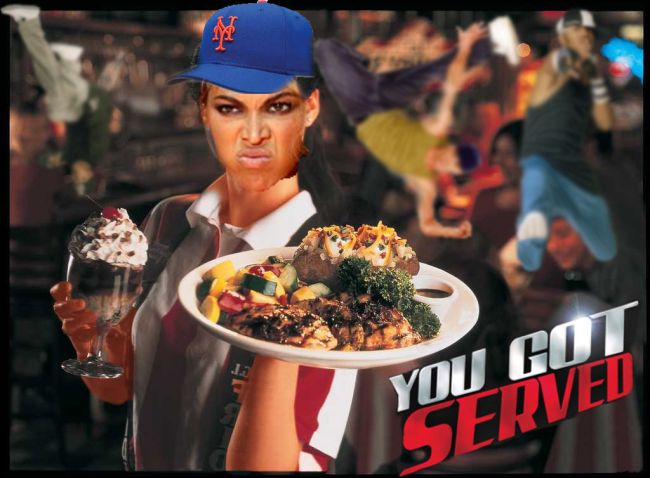 Who needs all the glitz and glamour when you have the lighting of food service guiding your way through life, right? Cheddar Bey Biscuits coming your way!