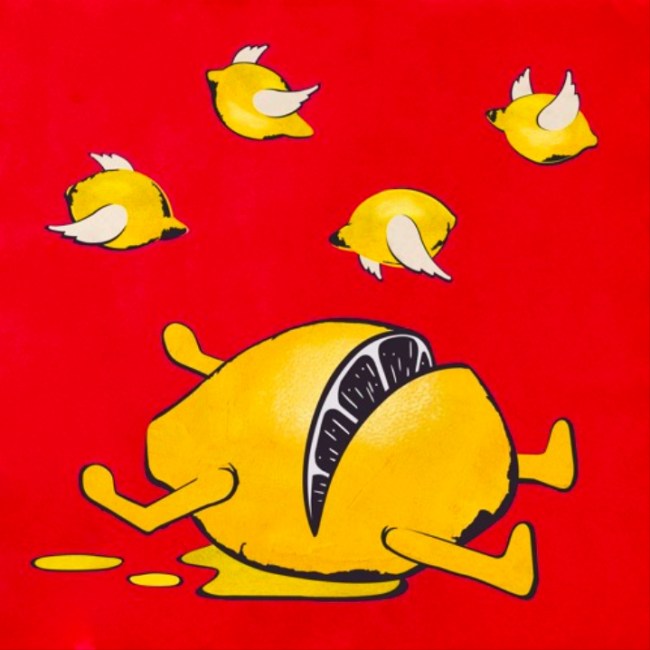 Although it may seem like success comes overnight for a lot of rappers, that’s far from the truth. Case in point, Rob $tone. The buzzing San Diego rapper’s “Chill Bill” single dropped over two years ago, but is only now generating enough buzz to warrant this relatively big ticket remix with D.R.A.M., Denzel Curry And Cousin Stizz. There’s a lot to be said about that.

First off, $tone didn’t give up on himself. He knew he had a hit and kept pushing it, while never settling or moving on to the next one. In today’s fast-moving industry, that’s practically a gamble. However, the confidence paid off and by the time Kylie Jenner was playing the song on her Snapchat last month, the Kill Bill-inspired track was a bonafide hit and had amassed over ten million streams on Spotify. By adding the singsong melodics of D.R.A.M., the fiery all-around game of Curry and Stizz’ player ways, Rob’s breakout single has inevitably earned a third year of relevance. Shoot, by next year, Uma Thurman will probably be in a recreation of the original video.

Stream the “Chill Bill (Remix)” below and keep an eye out for a full project coming from $tone, sooner than later.