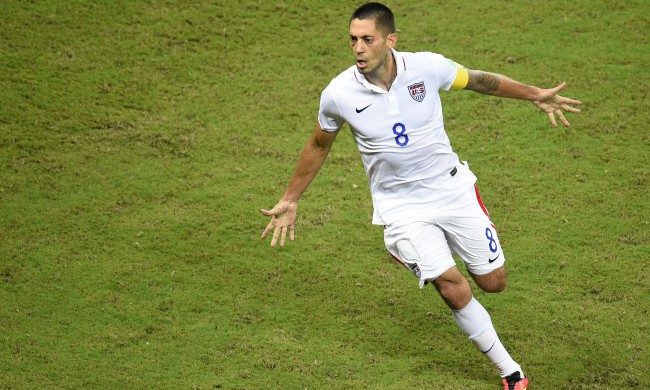 When the U.S. Men’s National team went into Friday’s international friendly with the Netherlands, the expectation was to modestly compete and hopefully score more than one goal. Riding in on their American high horses from tearing down the Sepp Blatter regime, the USMNT defied all expectations by securing their first ever win against the Netherlands.

In the 87th minute, the game appeared to be over with the Dutch holding a 3-2 lead over our American brethren until Danny Williams fired a canon from outside the box to tie up the score.

Leaving this match with a draw against the sixth best team in the world should have been enough for this scrappy US team. But the Netherlands took the surging U.S. team too lightly. Jordan Morris trotted behind an alarmingly unaware Netherlands defense to tap in the go-ahead goal.

The U.S. Men’s team has a flare for the dramatic and this may be their curtain call. They had never scored more than one goal in a match against the Netherlands and broke through for two in the final three minutes. This thrilling win is a great appetizer for the women’s World Cup, which starts on Saturday.