Country singer Sara Evans was feeling frustrated the other day. It seems this past Sunday night, she and her children plopped in front of the old boob tube to watch a new show that has people buzzing, and they thought that it might become a new weekly Evans family tradition. That show? The Last Man on Earth, a witty and clever series starring Will Forte as a man who believes that he is indeed The Last Man on Earth, only to find out that he’s hardly alone. While it isn’t a ratings bonanza, critics seem to like the crude but strangely endearing story of Phil Miller. Evans doesn’t, though.

In fact, Evans was downright furious and outraged over what she and her children watched without researching. Like any celebrity parent, she took to social media to vent her outrage and frustration in a rant, and she did not hold back.

The response to Evans’ rant was mostly positive, as fans like Mabel Ann Harvey said that for her TV it’s CMT or Dr. Phil and Jennifer Lynn Hart Peeden thinks that The Last Man on Earth and Two Broke Girls need to take a hike. However, there were some dissenters in the responses, as Gerald Rogers attacked Evans over her bad job at parenting, and Bob Radtke reminded her that it’s on parents to do the parenting, not Fox. Oh, and Tina Lewellen says, “Jesus is coming back soon,” so clear your browser histories ASAP.

As for Evans, look, I get it. While a childless bro like me loves The Last Man on Earth and appreciates the mix of intelligent writing and pool-sized bathroom humor, it has to be tough for a mom to sit down to watch something, and completely miss the warning at the beginning that reminds everyone that it’s a show for adults. To help Evans and any other famous parents who think this show shouldn’t be viewed by their kids, here’s a handy tip… this is your remote:

But wait, where did your remote go? 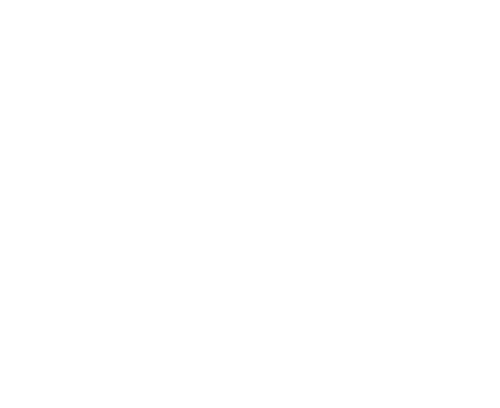 That’s right, you hid it from me and now I have no clue where it is. That should be good enough to work on your kids, too.