People Are Losing Their Minds Over This Photo Of D.J. And Steve From ‘Fuller House’

As we confirmed before, Scott Weinger will be reprising his role of Steve Hale on Netflix’s Fuller House. As if fangirls weren’t already in enough of a tizzy over this news, late Wednesday night, Weinger posted this intimate photo of himself and costar Candace Cameron Bure.

Because, secretly, it’s every girl’s dream to end up happily ever after with her high school sweetheart after he breaks up with her right before prom (but then surprises her at the last minute), and then she goes on to marry someone else and eventually that guy dies and she becomes a young widow with three kids; ladies of the internet reacted with the calm, introspective decorum you might expect from Full House fans. 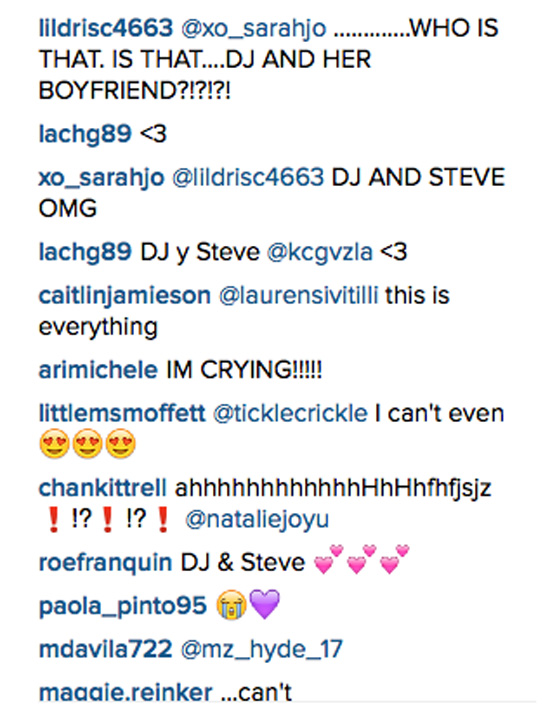 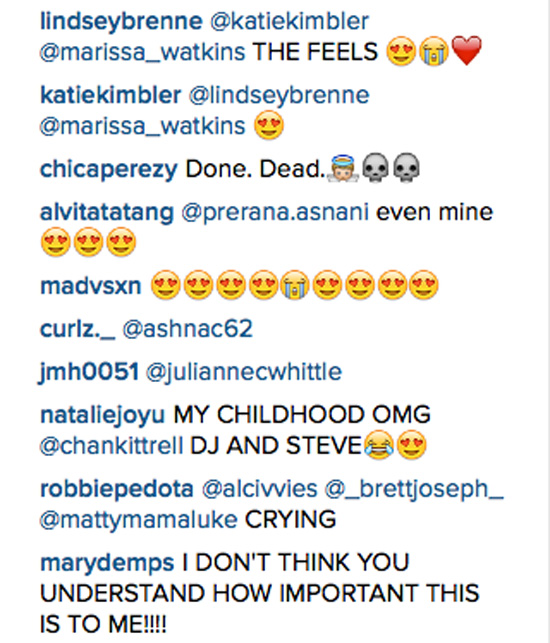 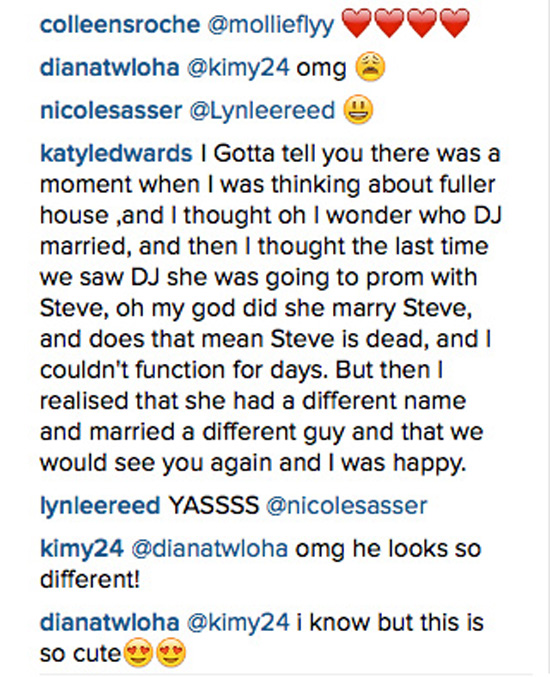 We’re with you, wendyined,. Last week, Weinger once again teased his character’s return with this close-up script photo:

Oh, and he also posted this photo with Gibbler, which somehow got even more likes than D.J.: