Sick Of Your Filter And Being A Decent Human Being? Here’s A Donald Trump Quote Generator!

Donald Trump has been painting himself as the most colorful presidential candidate of modern times, mostly because it’s pretty clear that he doesn’t possess the internal editing equipment that most normal presidential candidates have. He calls people losers and bozos, claims victory after being dumped from things, gives out the actual phone numbers of other candidates… he’s one hot potato! And he does not give a shiny crap about it.

Well, if you have always wanted to speak as eloquently and DGAFly as Donald J. Trump, there’s a new web app courtesy of Mad Libs that can help you out: The Donald Trump Quote Generator! I gave it a try: 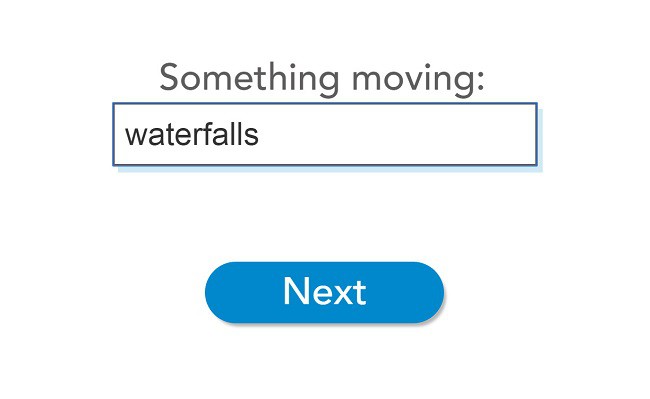 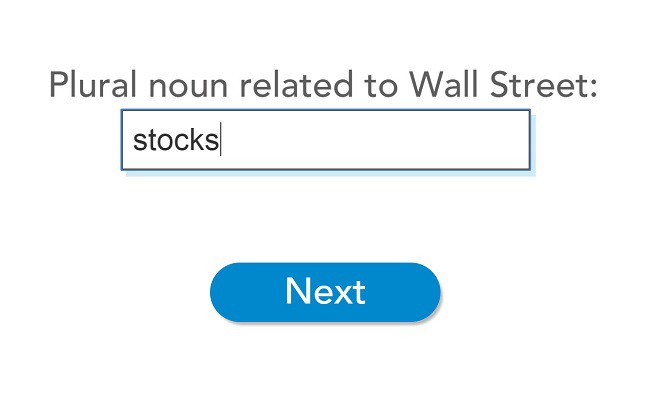 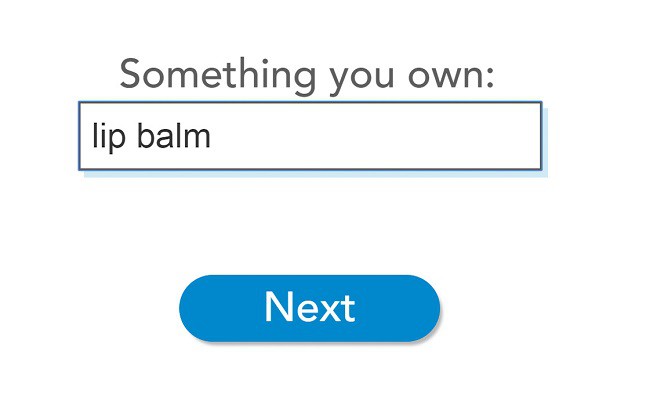 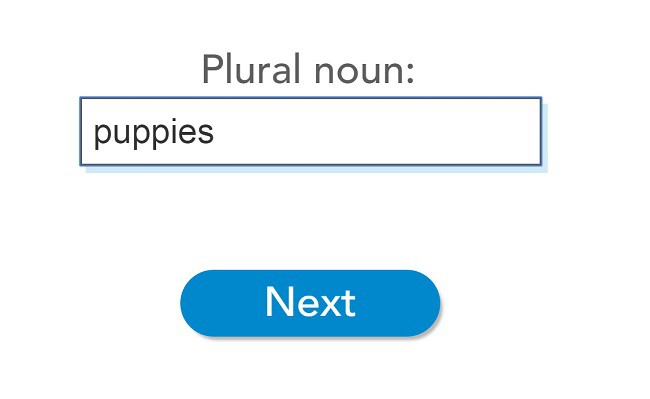 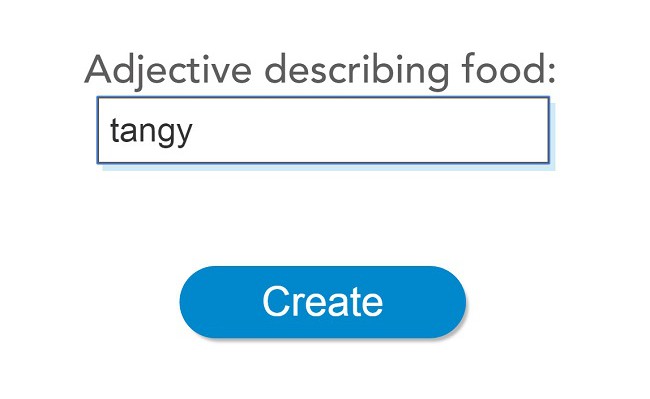 What could possibly go so wrong that the media would spin these kinds of words out of control and drive other candidates crazy? Let’s find out! Here were my results:

“You have to be hit by a waterfalls, literally, a waterfalls, to use it, because the stocks are so high. It’s virtually useless. And remember the $5 billion web site?… I have so many web sites, I have them all over the place. I hire people, they do a web site. It costs me $3.”

“I just sold a lip balm for $15 million to somebody from China. Am I supposed to dislike them?… I love China. The biggest bank in the world is from China. You know where their United States headquarters is located? In this building, in Trump Tower.

“Their puppies are much smarter than our puppies, and we can’t sustain ourselves with that. It’s like – take the New England Patriots and Tom Brady and have them play your high school football team. That’s the difference between China’s puppies and our puppies.”

Stellar. Super classy. It’s almost as if I could run for president for the sheer hell of it!