The Grammy Museum Will Open A Tupac Shakur Exhibit Next Month 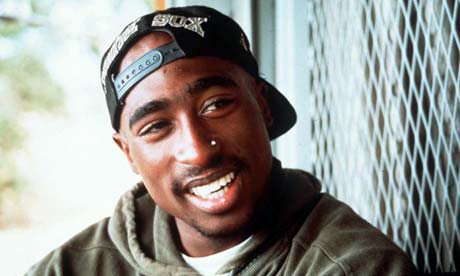 “Tupac Shakur was one of the most original and important of all hip hop artists. His writings are both powerful and provocative,” Grammy Museum Executive Director Robert Santelli said in a statement. “It is an honor to be the first music museum to acknowledge Tupac’s legacy and to bring context to what was an incredible career.” The exhibit also will include Shakur’s handwritten notes, lyrics and poems, along with interview and performance footage, and other outfits he wore. All these items were supplied by the Tupac Shakur estate overseen by his mother, Afeni Shakur.
via LA Times

The “All Eyez On Me: The Writing Of Tupac Shakur” exhibit will open February 2nd.