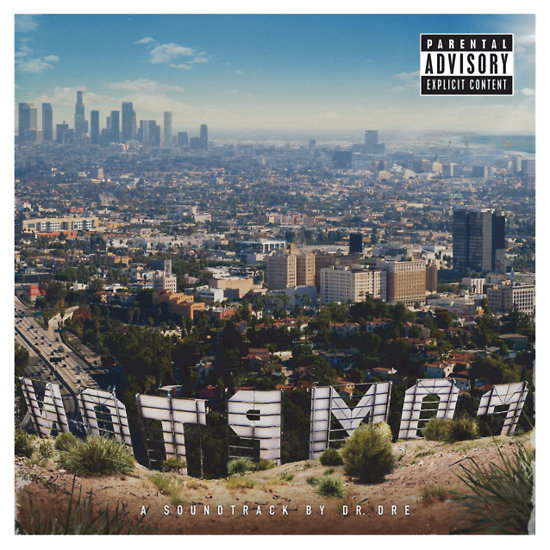 Back on the Billboard 200, Dr. Dre’s new Compton album makes a strong start at No. 2 with 295,000 equivalent album units (of which 276,000 are pure sales). The set — his third, and first in nearly 16 years — is exclusively available for purchase through the iTunes Store, and streaming through the Apple Music service.
via Billboard

With a very short period of promotion Dr. Dre was still able to sell nearly 300k albums. “Straight Outta Compton” beat all expectations with $60.2 million in ticket sales for the opening weekend. The movie’s production cost was $29 million. What were your thoughts on the album and movie? Who would you want to see a biopic movie made for next?