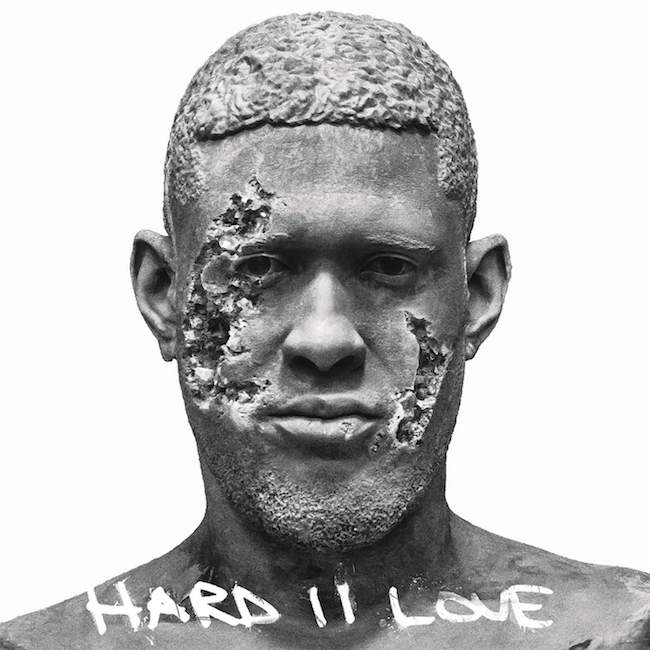 If you talked to Usher in the last year, he would’ve informed you that his album title was Flawed — originally UR. The change is fairly recent since he referenced the old title during an interview last week. Usher’s eighth studio album will now be called Hard II Love, and it drops on September 16.

Why would he choose to change titles so close to release? Well, the only reason is that Hard II Love sounds a little more detailed than Flawed. Both titles possess the same central message, so we know Usher didn’t make a whole new album like the whole All About U/8701 situation.

Usher’s journey to this album has been four years of weirdness. He released “Good Kisser” in 2014 that did well, but no album ever surfaced. He went cold until this year when he dropped “No Limit” and “Crash.” We have seen the former take off and become a Top 40 hit, and it’s further from the traditional sound he’s made. Kind of like when “OMG” came out and had everybody divided on whether it was good or not.

Hard II Love features 15 songs and while the rest of the track listing remains a mystery, a new song titled “Missin’ U” and “Champions” from Usher’s new movie Hands Of Stone are listed on iTunes. There’s also the first Usher and Future collaboration, hilariously written as Usher and Usher ft. Future, so it appears we’ll be getting a mixture of usual R&B Usher and the experiment-to-keep-up-with-the-times Usher on this upcoming album.