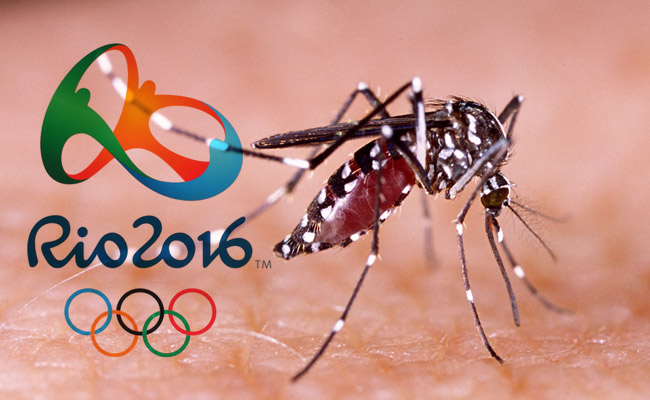 The Zika virus — a mosquito-borne plague that’s “exploding” world-wide — might soon claim the 2016 Olympics as a victim. Ever since the Center for Disease Control (CDC) announced that travelers should take precautions when traveling to countries including Mexico, Brazil, and Guatemala–issuing a series of level 2 alerts for those countries, among others–ticket sales for the Olympics, being held in Rio de Janeiro, have plummeted. That’s according to the latest data from Ticketbis, a secondary ticketing market where people can buy and sell tickets they’ve purchased to events.

Ticketbis reports that while sales of tickets to the Olympics were on a steady increase between October 2015 and the beginning of January 2016, they quickly started falling once the threat of the Zika virus became more and more real. And with no vaccine or cure for the disease and little knowledge about how it functions, fewer people are interested in traveling to Brazil to see the games.

The Zika virus is most dangerous to pregnant women, raising their chances of giving birth to a child with microcephaly — which is both physically devastating and has no current effective treatment. Worse, as pointed out in an earlier post about the virus, it’s hard to tell who’s infected due to how closely the virus resembles the dengue and chikungunya viruses, which have similar symptoms — such as fever and joint pain. The virus has already reached the United States, and could be especially devastating in places such as Texas, Hawaii, and Florida, and experts agree that it can be transmitted through sexual contact, although mosquitos local to the United States have not yet been identified as infected.

Still, with the virus being referred to as a “global health crisis,” it’s understandable that travelers would be wary of boarding an airplane to visit the country where the current outbreak was first identified. Here’s info from Ticketbis on how sales have been affected:

But potentially empty stadiums aren’t the main problem here. According to Forbes, Brazil is facing its largest economic crisis since the 1930s, and with both the virus on the rise and Olympics ticket sales on the decline, the country could be thrust into an even more dire situation than it is now unless something’s done soon. It’s possible that India may be hot on the trail for a Zika vaccine, but an effective one may not be available for years.