Director Jaume Collet-Serra is currently promoting Run All Night, his Liam Neeson movie which looks just like Taken 4, but somehow isn’t Taken 4. While being interviewed by Collider about the new film, he answered questions about another project he’s been involved with: Akira.

Last year, Collet-Serra also spoke to Collider while promoting Non Stop, a different Liam Neeson movie. (Déjà vu.) At the time, he seemed very optimistic about Akira and said he was focusing on that project.

Things have changed a lot in a year. When asked if there’s been any progress on Akira, he told Collider, “No, no. There’s nothing.” He also said of the project’s future, “It’s a Warner Bros. question.” And if Warner did want to fast-track the movie? They might have to hire a new director, because Collet-Serra is going on vacation:

“I truly will not make a decision on a movie for a few months because I’ve done these two movies in three years without any time off so I cannot wait for this movie to come out and just fade away.”

Never tell Liam Neeson to just fade away, dude. You might wake up with him hunched at the foot of your bed with broken bottles strapped to his hands.

As for this white-washed Akira movie, we did a recap of its convoluted, ridiculous journey towards oblivion here already so we’ll spare you the full rehash. The short version is, Warner somehow thought Garrett Hedlund would make a good Kaneda and Kristen Stewart would make a good Kei. That almost happened. But Collet-Serra’s most recent interview makes it seem Warner is no longer interested. And, hey, this will give Kristen Stewart more time to join a Marvel movie like she’s said she wanted. 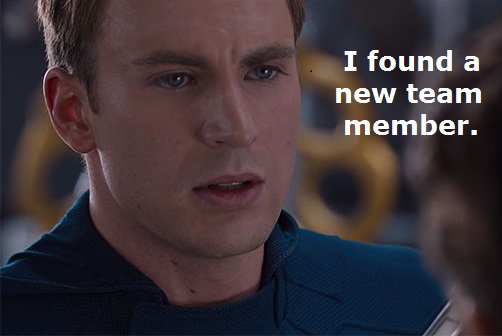