From ‘Luca’ To ‘Lightyear,’ Here’s What’s Next For Pixar

Since the release of Toy Story back in 1995, Pixar has consistently proven itself as one of the most innovative and heartfelt animation studios in the world, creating beloved stories like Finding Nemo, Coco, Up, and oh so many more. Earlier today, the studio released a second trailer for their upcoming film Luca, which is somehow only months away from its release this summer. However, Luca isn’t the only movie the studio has lined up — here’s a complete roundup of what fans have to look forward to from the folks at Pixar. 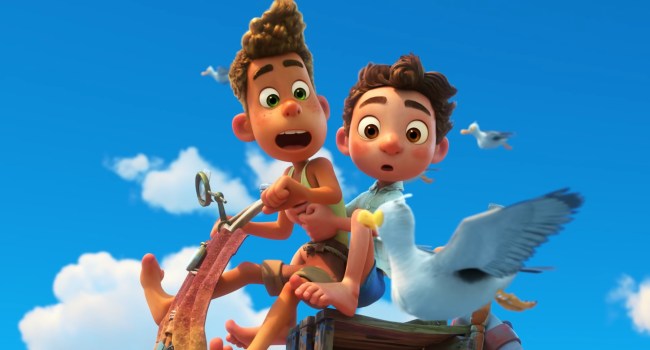 After releasing Incredibles 2 and Toy Story 4, Pixar has seemingly made a sharp pivot back to creating original stories, with a greater emphasis on exploring different cultures much like the studio did in Coco. Following Onward and Soul is Luca, a “coming-of-age story about one young boy experiencing an unforgettable summer filled with gelato, pasta and endless scooter rides” set on the Italian Riviera.

However, much like all Pixar movies, Luca isn’t merely a slice-of-life film. Turns out, Luca is actually a sea monster whose true identity is constantly on the verge of becoming exposed. The film marks the feature-length directorial debut of Pixar veteran and Academy Award-nominated Enrico Casarosa, who’s worked on just about every Pixar movie since 2006’s Cars. Casarosa said the film is deeply personal one that celebrates friendship and more specifically, “those kinds of friendships that help you grow up.” Barring any delays, Luca is set to hit theaters and Disney+ on June 18. 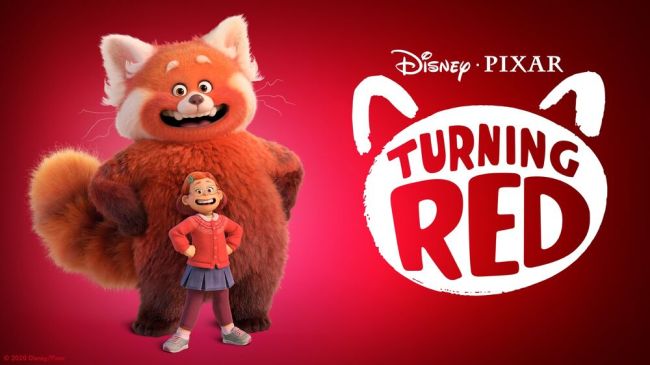 Pixar’s Turning Red also features the full-length directorial debut of another member of Pixar’s staff: Academy Award-winner Domee Shi, who won the Oscar for her short film Bao, which preceded Incredible 2 in theaters. Just like Bao, Turning Red draws upon Shi’s experience as a Chinese woman to craft a unique and assuredly touching story. The story follows Mei Lee, a “confident, dorky thirteen-year-old torn between staying her mother’s dutiful daughter and the chaos of adolescence.” When not dealing with the usual slew of problems adolescence comes with, Lee also faces another major problem — whenever she gets too excited, she turns into a giant red panda. Turning Red is scheduled for release next Spring, just ahead of the next, highly-anticipated film on this list.

Though the Toy Story series has presumably reached its conclusion, it turns out Pixar still has plenty of ideas to help flesh out the fascinating world they created. However, while Lightyear sounds like it might be a prequel to the series following the Toy Story gang’s beloved spacefarer Buzz Lightyear, it’s actually quite a bit different. Lightyear tells the story of the Buzz Lightyear, the young test-pilot-turned-space-ranger who inspired the popular children’s action figure. With Chris Evans voicing Buzz and Finding Dory‘s Angus MacLane directing, Lightyear is sure to be a fan favorite when it reaches theaters next summer.

In addition to these movies, Pixar has confirmed they have one other film in the works, though as of right now no names have been tied to the project.