Streaming Services React To Being Snubbed By Adele’s New Album 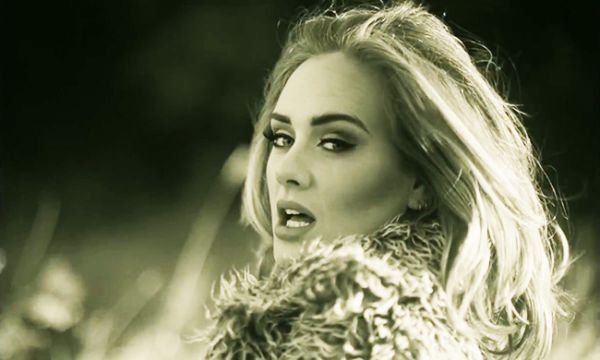 Adele’s new album, 25, drops Friday, and it is expected to sell a crazy amount of copies, perhaps even a record amount. Her single, “Hello,” has already dominated the pop music landscape. How powerful is Adele? So powerful that she’s made the decision that 25 will not be available to stream.

By this point, if you are a person listening to music, you know that most people get their music by streaming it. Rare is the artist with the Taylor Swift-like power to say “Thanks, but no thanks” to streaming services. A report by the New York Times suggests Adele was personally involved in the decision. It makes sense, considering that Adele knows that, unlike many musicians today, she can actually sell music. A lot of music.

While music fans debate whether or not to plop down some cash to buy a hard copy of 25, or to pay for a download, streaming services are responding to the news with some disappointment. A spokesperson for Spotify told Rolling Stone, “We love and respect Adele, as do her 24 million fans on Spotify. We hope that she will give those fans the opportunity to enjoy 25 on Spotify alongside 19 and 21 very soon.” Meanwhile, a rep from Apple Music says that they are still plenty happy to offer 25 for sale on iTunes, and you can still stream “Hello,” Adele’s “soulful new single” from Apple Music. “Hello” has also been available on Spotify, but it remains to be seen if that will continue to be the case once 25 drops on Friday.

A lot of musicians are left to blow in the wind upon the whims of the music consumer, but Adele is here to take a stand, and make sure people pay for her music. Or download it illegally.