DaBaby and Westside Gunn headline a strong field of releases this week in hip-hop, along with a solid showing from the West Coast in the form of joint tapes from two Compton mainstays and a debut from Shoreline Mafia affiliate Bravo The Bagchaser. Meanwhile, newcomer Fredo Bang and veteran Tech N9ne round out the list, showing that hip-hop don’t stop — not even in the face of the current crisis which has forced us all to stay at home and six feet away from each other for safety.

Fortunately, streaming makes it easy to stay on top of the wealth of releases dropping from week to week. Whether that includes Tory Lanez, Rod Wave, or Sada Baby, we can use the quarantine free time to check out the leaders of the new school, while big-name stars push back releases hoping for elaborate rollouts. 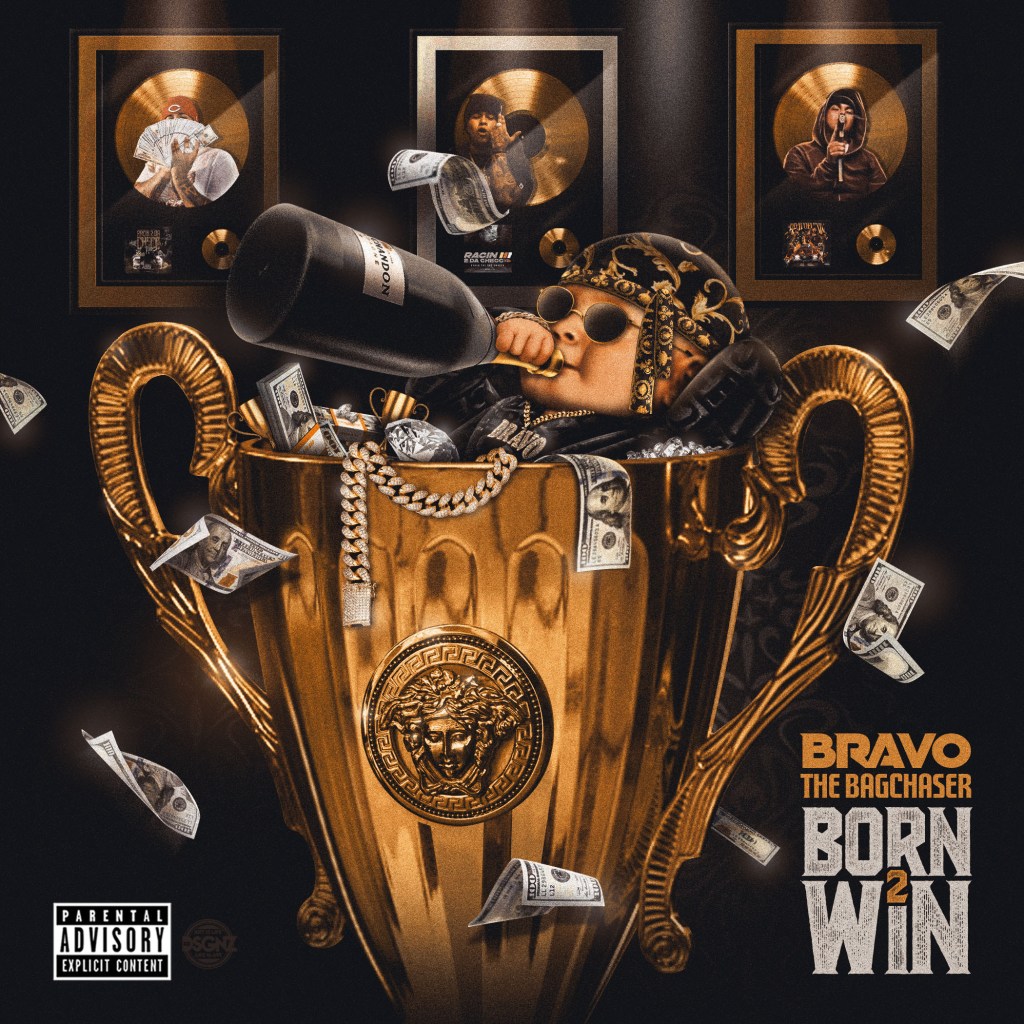 Los Angeles-based Bravo The Bagchaser turns just 19 years old this month, but he’s already built a solid hometown buzz around the ratchet energy of his turnt-up beats and the hilarity of his off-the-cuff punchlines. With a tracklist featuring appearances from AzChike and Shoreline Mafia’s Fenix Flexin, his debut album is a promising look at a young artist with plenty of potential — and room for improvement. 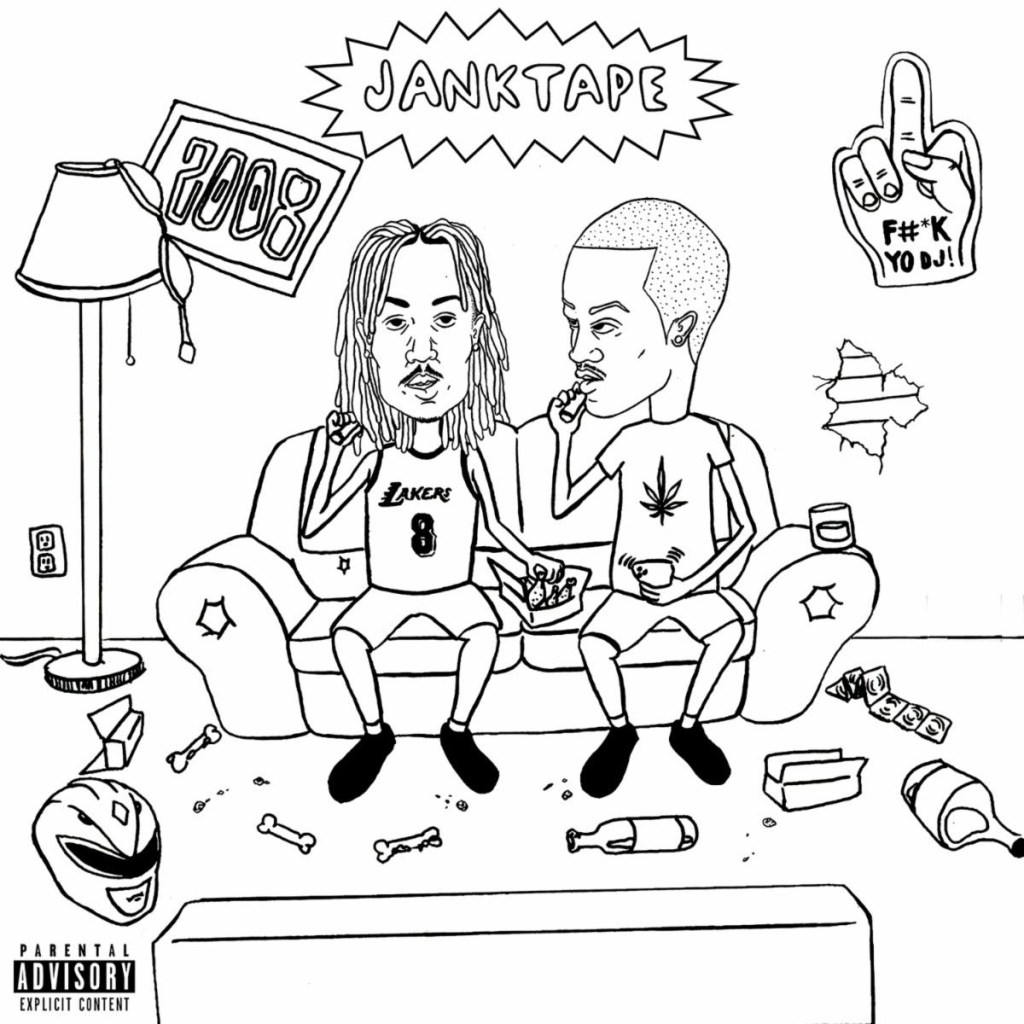 Buddy’s first full-length since 2018’s Harlan & Alondra is a joint project with Overdoz’s Kent Jamz. The two artists are longtime friends and their chemistry shows on tracks like lead single “She Think.” It’s a bright, bubbly album full of soulful grooves and sunny vibes well-worth checking out, even if you’re unfamiliar with either artist’s previous work.

DaBaby — Blame It On Baby 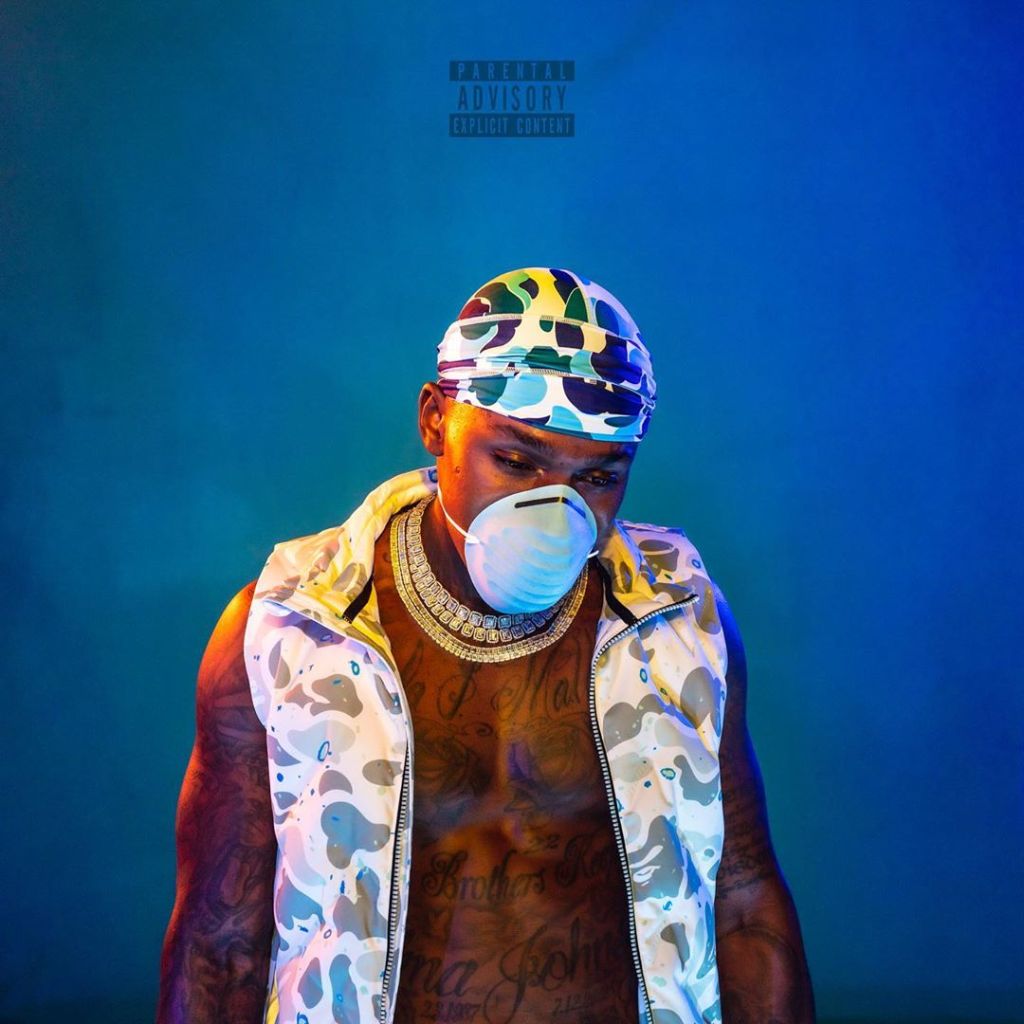 Jonathan Kirk’s breakneck rap game takeover continues with his third album in the last year. This time around, DaBaby is coming with revamped flows — as illustrated on the guitar-driven lead single “Find My Way” — and a year’s worth of highs and lows to address with his signature insight and wit. 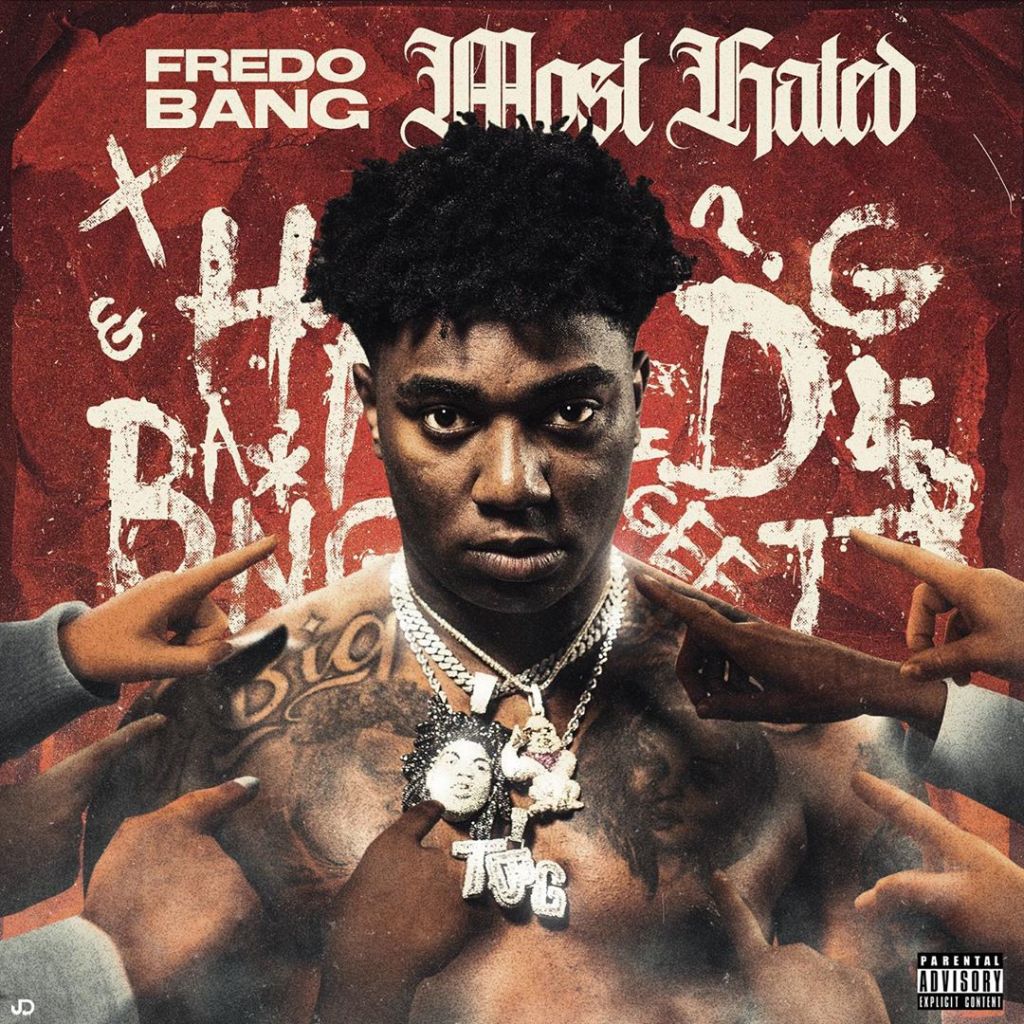 Hailing from Baton Rouge, Fredo’s breakout single “Oouuhh” has made him a national star. His first mixtape under Def Jam, Most Hated brings the same fiery flows and bottom-heavy beats of his early mixtapes, adding some big-name guest features including Lil Baby, Moneybagg Yo, and Tee Grizzley. 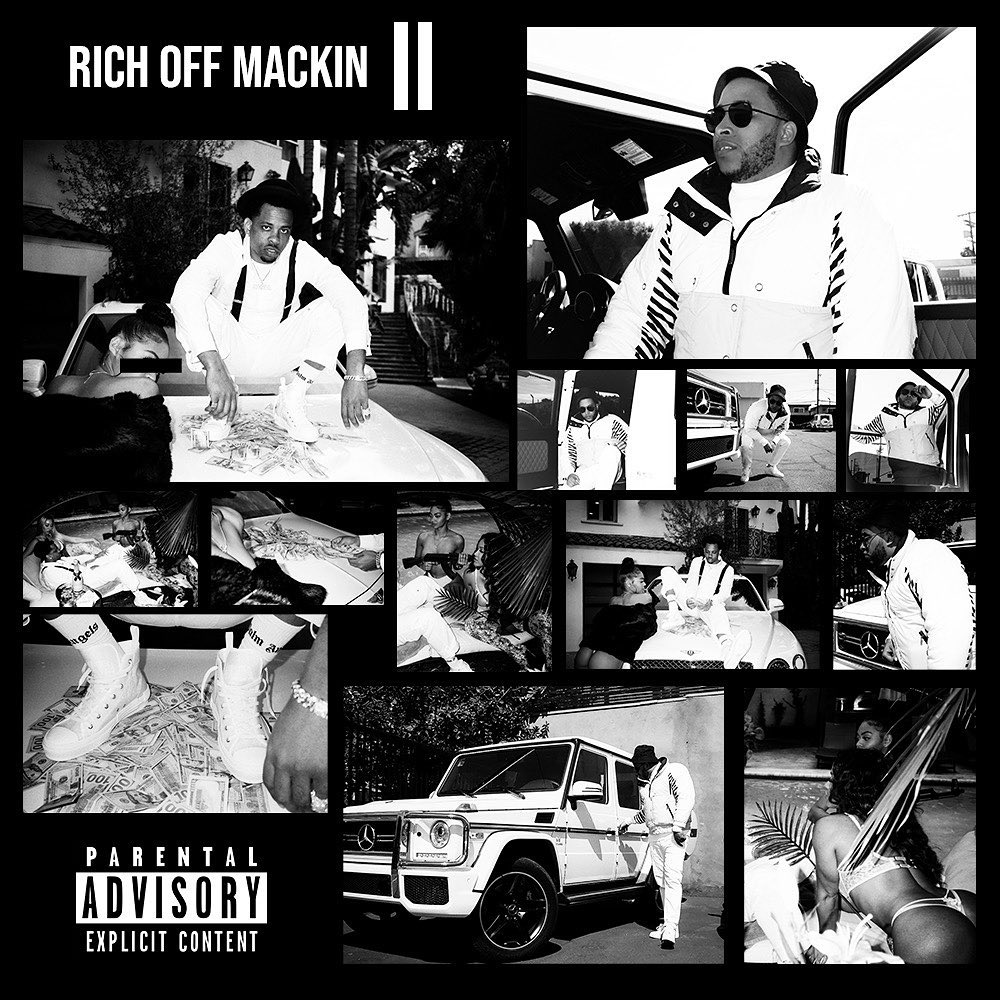 Another staple of the Compton underground scene, RJMrLA has been a fixture on the local party scene with a number of fan-favorite tracks to his name. Royce The Choice is a rapper from the Bay Area whose biggest hit was a collaboration with RJ. Both artists are signed to Mustard’s 10 Summers label and this album is the second installment of their Rich Off Mackin mixtape series — the first in four years. 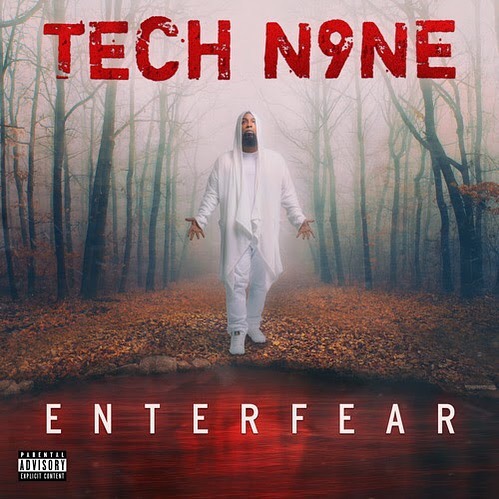 If there was any rapper who wasn’t going to let coronavirus stop his grind, it’s Tech N9ne, the vertically-integrated independent pioneer who has been banging out hits since the 1990s. As with his plethora of prior projects, Enterfear highlights complex lyrics, complicated cadences, and finds Tech sharing his spotlight with special guests from his label, as well as with outsiders whose talents he respects, such as Flatbush Zombies. 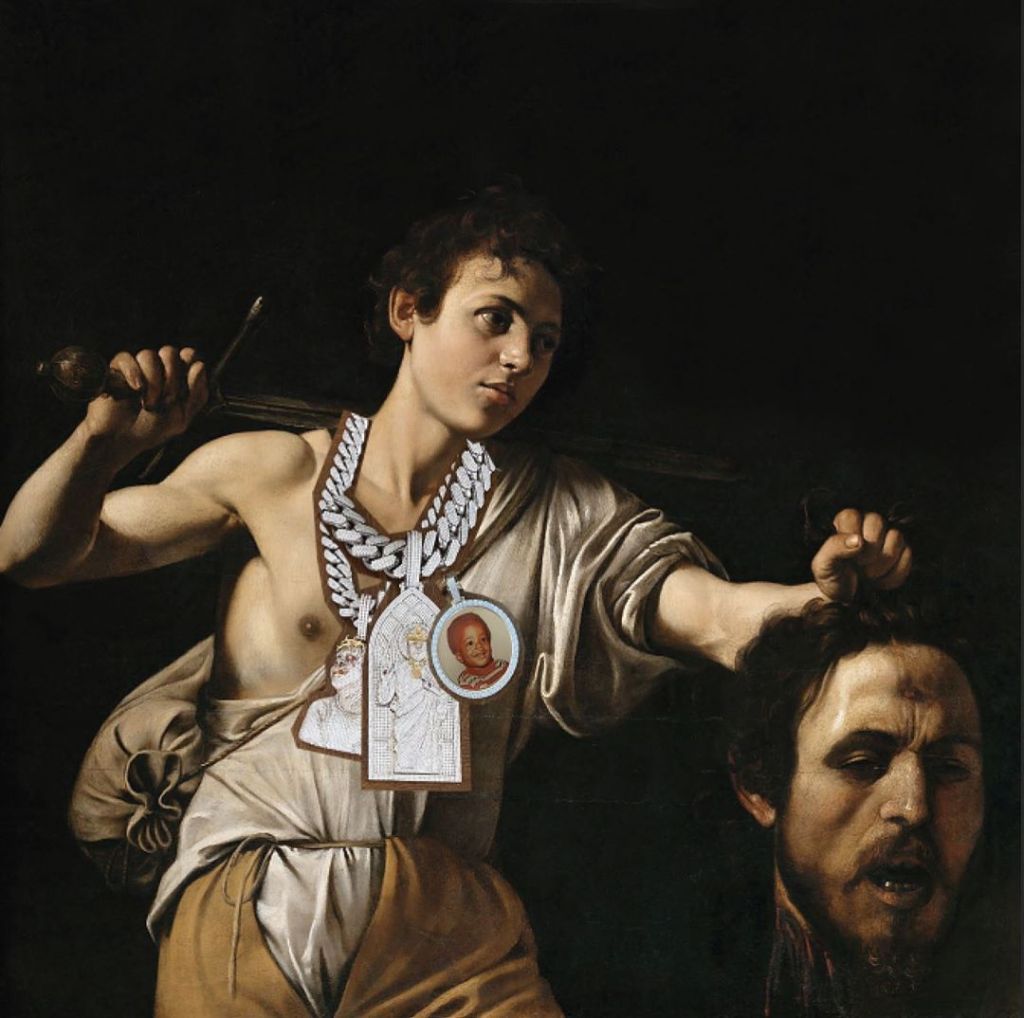 The Griselda mastermind turned this EP into a full-fledged album as a mea culpa to fans for waiting so long between projects — a whole six months. This time around, he’s looking to turn some heads, with a few smoother songs than the gritty Griselda usuals, bringing Wale, Freddie Gibbs, Joey Badass, comedian Jay Versace, and the usual suspects (Benny, Conway, and Roc Marciano) along for the ride.