Kanye Claims He Will Fix Chicago With ‘Donda Social,’ His Famous Friends, And Their Money 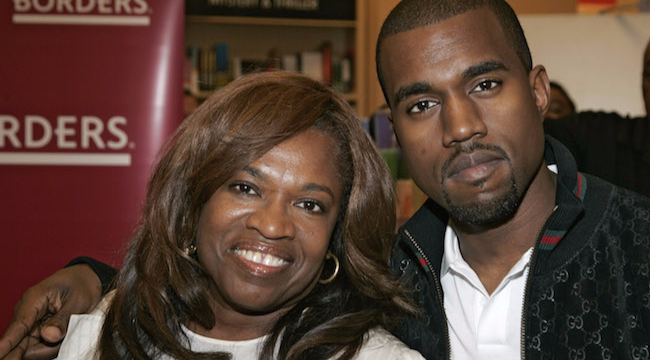 Kanye West has been in the news a lot lately. This time he hasn’t said he loved Trump, or waxed poetic about consciousness, or sang the praises of capitalism, or insisted that his reality is not ruled by monolithic thought. Nothing crazy at all. This time Kanye has reportedly told TMZ that he’s going to fix Chicago. It’s pretty bold talk, even for such a super star. But if Kanye has shown us anything it is that he can do basically anything. So why not set his sights on something a little nobler than investing in a tequila company or selling some kicks? Why not give back?

It was only a few days ago that Kanye called out Chicago native and former president Barack Obama for not doing anything to help Chicago in his eight years of presidency. Perhaps the Donda Social program — named after his late mother Donda West — is an opportunity for the rapper to put his money where is mouth is. Quite literally. As Malik Yusef — Kanye’s friend and GOOD Music collaborator — tells TMZ, Kanye has managed to organize a bevy of his famous friends to contribute work to the project. Thus far the names named are Common, Chance The Rapper, Vic Mensa, and Don C, but several other local rappers are also being considered.

As TMZ reports, the idea is that Donda Social members will be organizing and operating in an old-school grassroots fashion. Think of on-site visits to high-risk neighborhoods. Discussions with local community leaders, one on one conversations with normal people struggling, a lot of brainstorming and finally some practical, actionable solutions. And maybe most importantly, money. The notoriety and fame of the members will also be used to make some noise and get attention directed to where it needs to go to effect change.

Yusef claims that the big announcement is incoming, any day now.