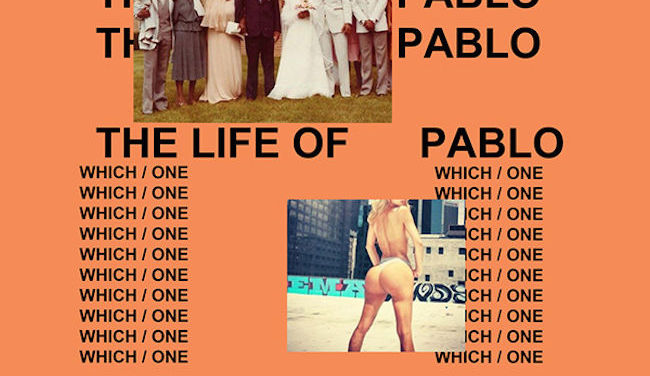 You might not be able to buy The Life of Pablo. You may not even be able to stream The Life of Pablo on the majority of streaming services. But at least one option seems to be out there to some folks — illegally downloading Kanye West’s latest masterpiece. And if you are worried about being the only one doing this, yeah, don’t. According to The Pirate Bay, The Life of Pablo has been downloaded more than a half a million times in less than a week. Talk about safety in numbers, huh?

The actual whereabouts of West’s new album has been somewhat of a mystery, only complicated by West saying the album won’t actually ever be for sale. A good number of people downloaded TIDAL with the sole purpose of gaining access to the album. But the joke’s on them because they were left in chill mode, waiting for the final version to drop. Even those who have illegally downloaded The Life of Pablo aren’t getting the finished product. At some point, we have to ask ourselves, will any of us ever get the final product? The album is a true oddity in that it’s very possible that no two people will be listening to the same version of it.

But mystery and uncertainty aside, The Life of Pablo is breaking ground when it comes to the number of illegally downloads of it there are.

“Generally we don’t track music releases closely, so I’m not calling any records,” Torrent Freak’s Ernesto told the BBC. “However, I haven’t seen numbers this high before for a music release – not with Adele either.”

The illegal downloading of The Life of Pablo is likely to continue, at least in the near future. The album is currently occupying two spots, 2 and 8, on The Pirate Bay’s top ten chart. You can go on TIDAL and stream the album as much as you want. You just can’t buy it. Meanwhile, Kanye is going to get going on Twitter rants, complaining about being broke, proving once and for all that nothing in our world makes sense anymore.