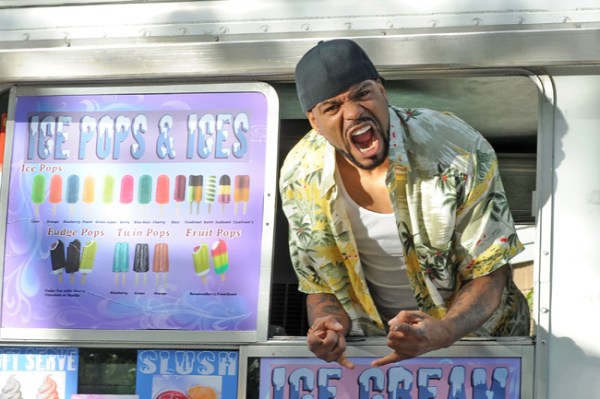 Ever since Method Man got his own song on Wu-Tang Clan’s debut album Enter the Wu-Tang (36 Chambers), he’s been destined for stardom. While he has, indeed, found tremendous success in the world of music, he’s also done a fair amount of acting. That includes movies such as Soul Plane and How High, and his sitcom with Redman, Method & Red, but he’s also been in some good stuff, like The Wire, and has shown himself to be capable at both drama and comedy. He’ll probably get a chance to show his skills with the latter in the new Key and Peele movie, as Variety reports Meth is in negotiations to join the project.

The film is called Keanu, even though it doesn’t seem to have anything to do with Keanu Reeves. Instead, it’s about some friends who pose as drug dealers to get back a stolen cat. Hilarity will presumably ensue, and Method Man will likely play an actual drug dealer, or some other sort of street tough.

Keegan-Michael Key and Jordan Peele are helming the film, a spinoff of their hit Comedy Central sketch show. They’re not the only Comedy Central stars making the jump to the big screen, as Amy Schumer is doing the same this summer with Trainwreck, in which Method Man also appears. If Daniel Tosh ever decides to make a movie, clearly he knows who to call.