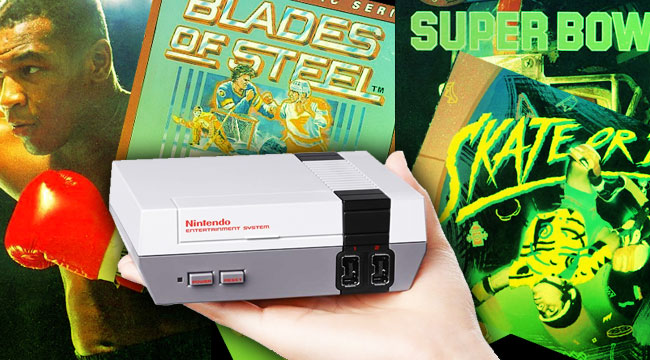 There was a mind-blowing, world-shaking announcement in the world of video games Thursday — Nintendo is launching a mini-version of the original system that will come with 30 games already installed. We live in a time where nostalgia means big business and this is no exception.

It won’t be available until Nov. 11, so in age when companies announce a new thing and have it ready immediately, this really is a throwback to a simpler time.

The full list of the games that come with the system is impressive, and includes classics such as Mario Bros., The Legend of Zelda and Castlevania, but there are only two sports games — Tecmo Bowl and Punch-Out!!. We can stretch it to a third if we want to consider Excitebike sports, but we don’t so we won’t.

Here are the 10 sports games that needed to be part of the original 30, as the two that come with the game aren’t even the optimal versions of those games. 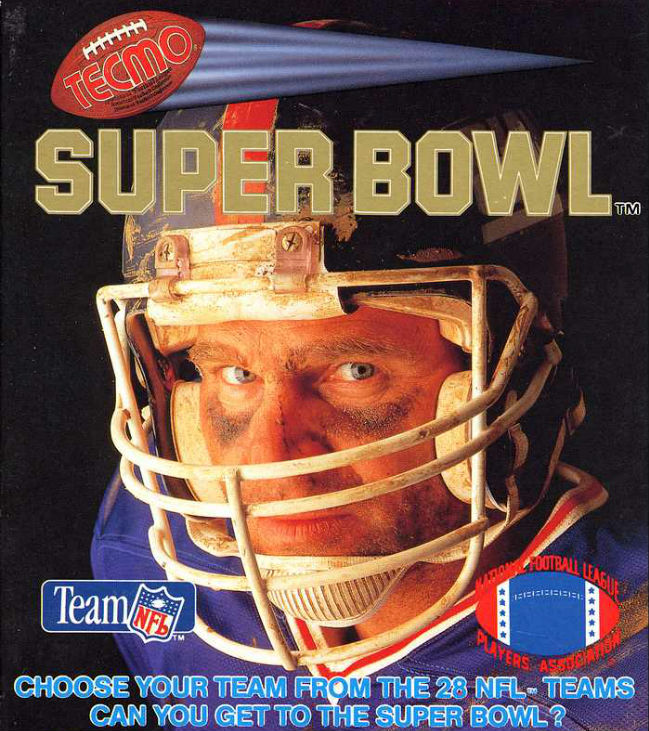 Why use Tecmo Bowl when there’s Tecmo Super Bowl? You know it’s better because it has “Super” right there in the name. There are more plays, real players (like QB Eagles #12) and you can play a full season and keep track of statistics. 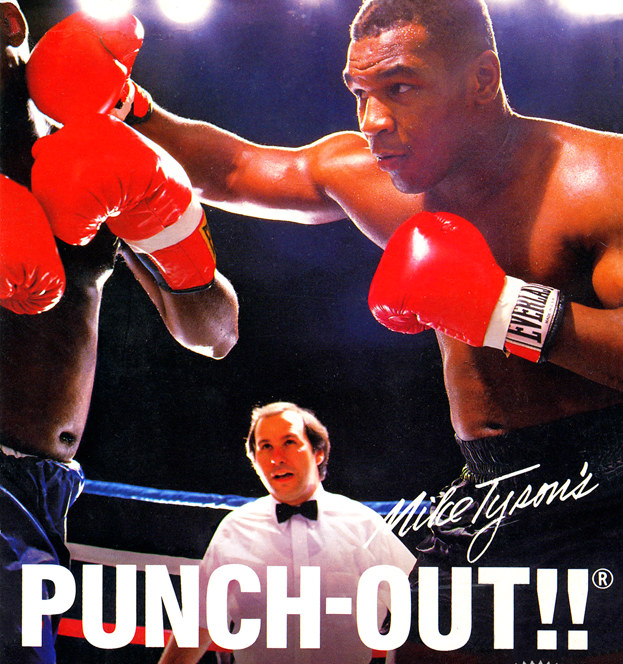 Again, there’s regular Punch-Out!! and Mike Tyson’s Punch-Out!!, so why opt with the inferior game? The mini-Nintendo’s Punch-Out!! features a guy named Mr. Dream. I’m old as dirt and don’t remember that person. I do remember wailing on Don Flamenco and Piston Honda. Bad job, Nintendo. 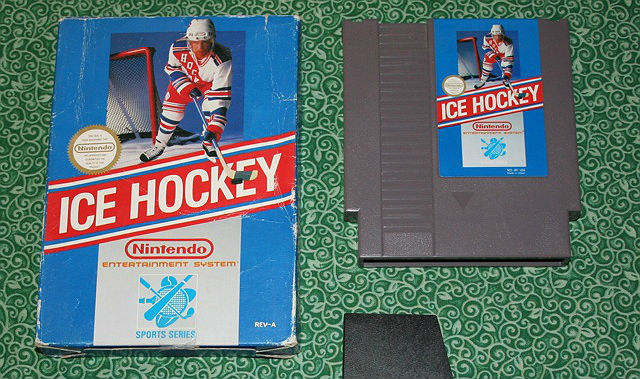 Four fat guys, four skinny guys, four medium guys. Picking your team based on the shape of players was basically the first time you could be a GM in a sports game. 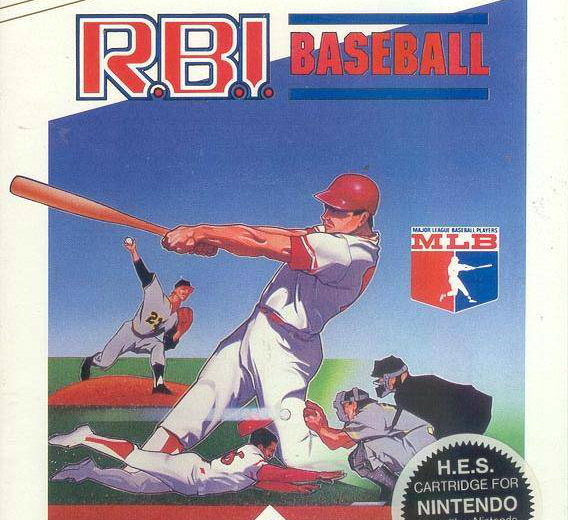 The baseball game that had real MLB players from the 1980s. The original Baseball was decent but kids today should know what it was like to bad with Dwight Evans and pitch with Sid Fernandez. 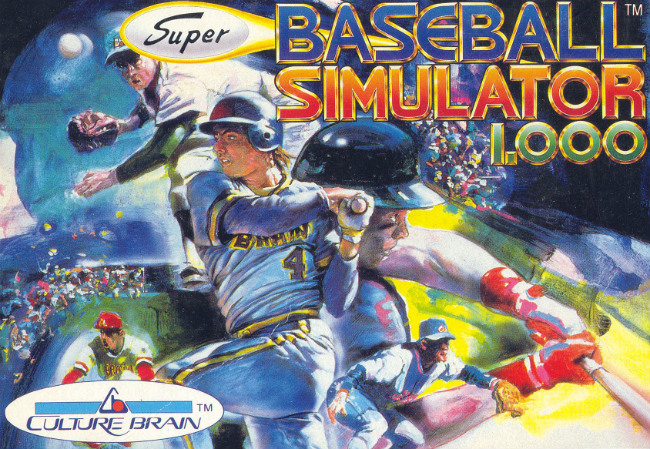 This wasn’t the best game, but you could create players and name them after yourself. You could assign numbers to skills for each player, so if you gave yourself 99 speed, you could hit bunt home runs every time at bat. 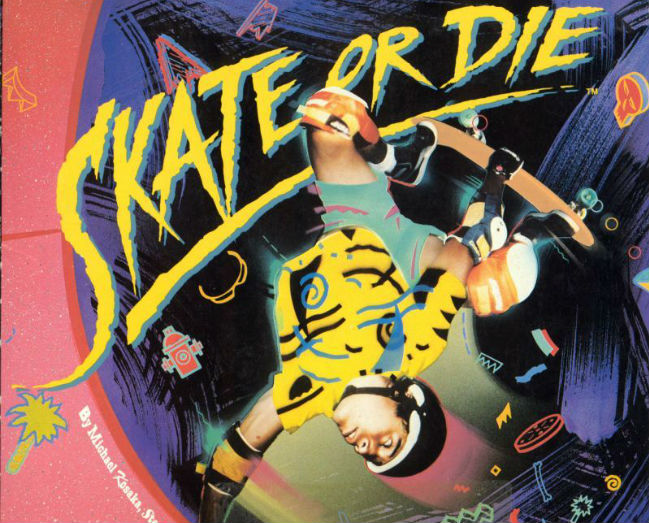 These punk kids today on their skateboards have no idea how good they have it. They can go to parks, skate around and not worry about death. But back in the day, this game told you to literally skate or die. Your skateboarder would get chased by like bees or some sort of fog that killed you if you didn’t do enough tricks. In hindsight, the person who invented this game probably didn’t like skateboarders much. 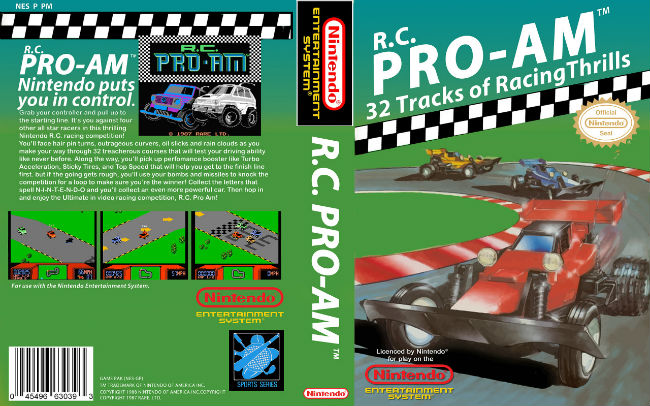 Why play a race-car game with NASCAR drivers or Formula One drivers when you could race remote control cars on a track with little strip thingies that made you go super fast? 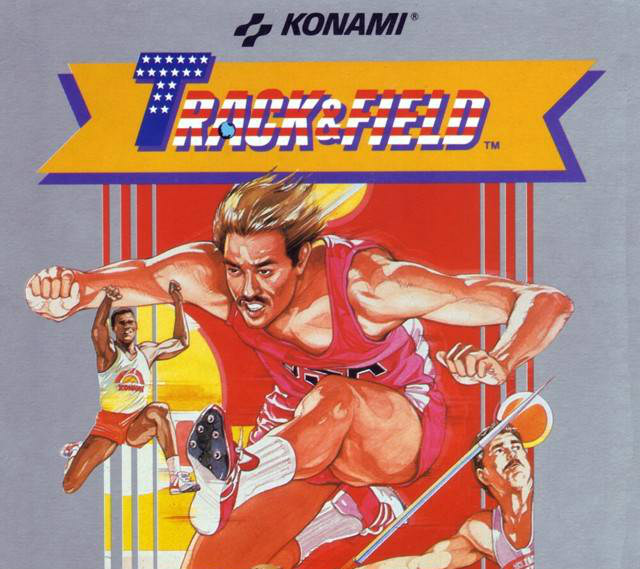 This game was fun and frustrating because to run fast, you had to mash the buttons at light speed and that would usually destroy the controller. It’s probably smart business for Nintendo to include this game so everyone has to buy a new controller every three weeks. 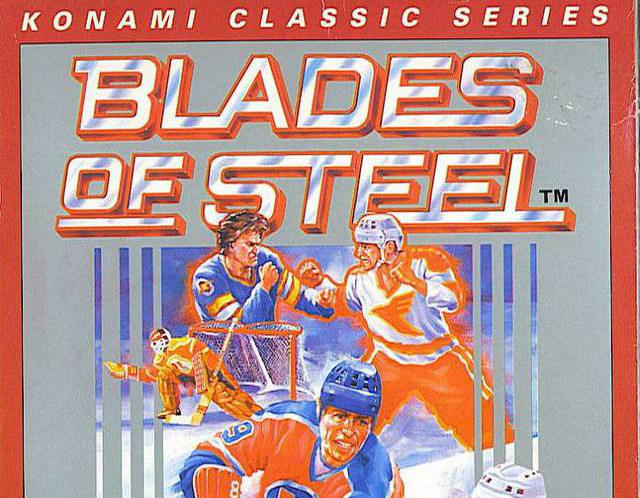 Looking back, there’s no way a teen today could see Ice Hockey as anything but corny. But it’s important to play that for a little bit so you could understand how amazing it was when Blades of Steel came out. Plus, you can say, “Blades of Steel!” like the voiceover guy. It’s fun. 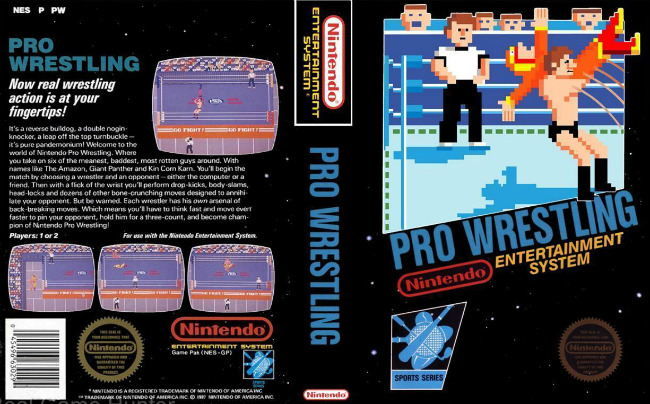 Much like all the original Nintendo sports games, it’s just nameless people. But if you get to the championship match, you get to fight a guy named King Slender, which is the least intimidating name in wrestling history.