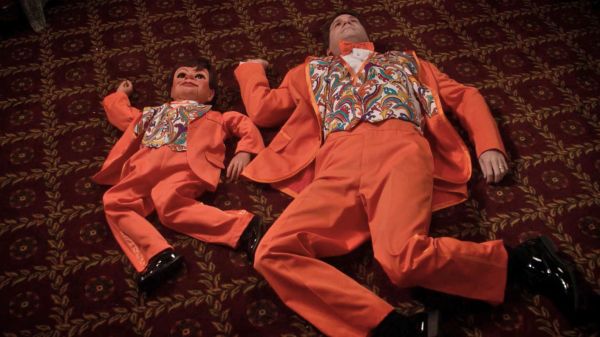 The ventriloquist world has been stunned. Alan Parsons, one of the all-time greats, was found dead in his home alongside his dummy, Lance. Also dead.

The cause of death is unknown, but, according to coroner Dr. Scholls, “Whoever did this is looking at the business end of a nasty splinter.”

Predictably, Detective Angie Tribeca and her partner Jay Geils were one of the first to arrive at the scene. Actually, they finished third, but who’s counting?

The death hit Detective Geils particularly hard, as he once had aspirations to become a world-renowned ventriloquist. And if he could do it without moving his lips… he would’ve been.

The dummy community is in uproar. (Actually, they’re not. But that sentence seemed to make sense in this article. So, we’re keeping it in.) Hundreds of middle-aged men from across the world have pulled their hands out of the asses of their dummies to take their hats off to Parsons — much to the chagrin of the dummies who were left speechless by the act.

At the autopsy of Lance the dummy, there was a major break in the case. The diligent detective work of Tribeca and Geils — not to mention a buzzsaw — revealed something very interesting trapped in the tummy of the dummy. 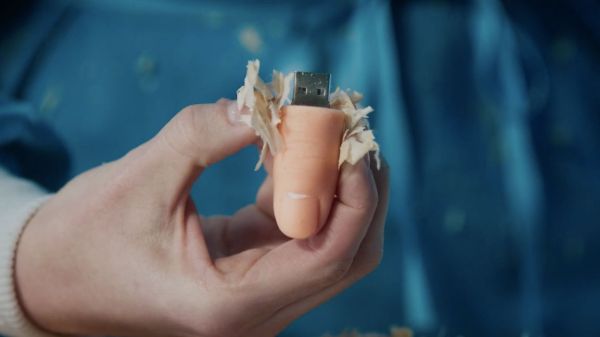 A thumb drive, with a manuscript on it that remains unrepresented to this day. The book? A 1,200-page amateur memoir called “A Ventriloquist Speaks: A Book That Could Get Me Killed” by Alan Parsons.

“Someone’s going to have to comb over every over-dramatic memory and clumsy metaphor trying to find some sort of clue as to why this man was killed,” said Dr. Scholls. So, as the last one still at the office… she did it.

This led Tribeca and Geils to their prime suspect: Fisher Price, the No. 1 ventriloquist in the world and a man who moves people with his lips. After the interrogation of Price and his dummy left them empty-handed, they put their heads together to devise the perfect sting operation. Which was?

Geils would go on stage to fulfill his dream of being a world-class ventriloquist. Detective Tribeca would fulfill her dream of becoming… a dummy. 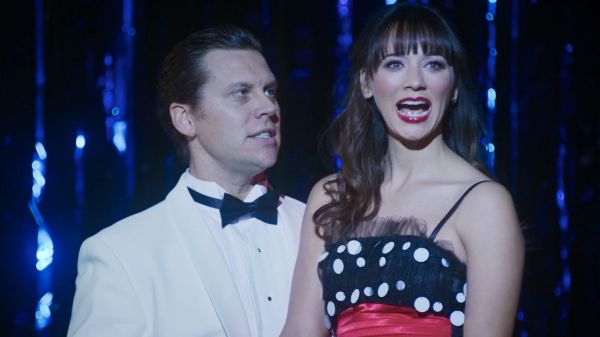 To see how this panned out, how Geils actually misplaced his hand at first, and if the crowd found this performance credible or took their negative criticism online, tune in tonight/Monday at 9/8c.