Every Episode Of ‘Suits’ 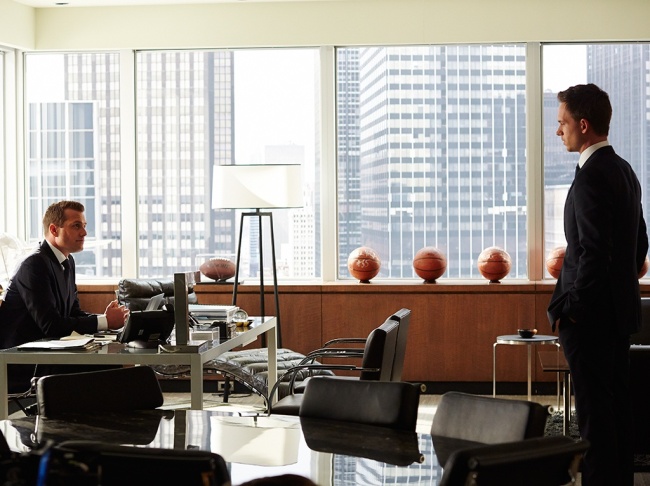 Manhattan power attorney Harvey Specter is sitting in his office reading a client file while drinking a glass of very expensive scotch. It is 8 a.m. His secretary Donna enters the office looking concerned. She is with his associate Mike Ross, who has a secret.

MIKE: Because of the case.

MIKE: But also my secret.

DONNA: I’ll get some coffee. 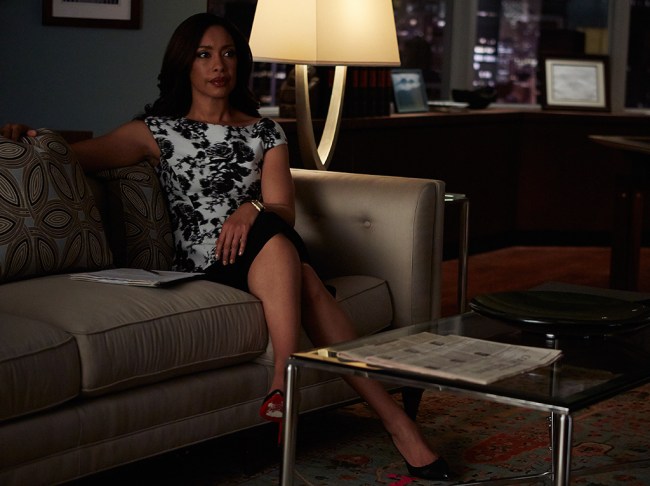 Managing partner Jessica Pearson is busy in her office. Louis Litt storms in. 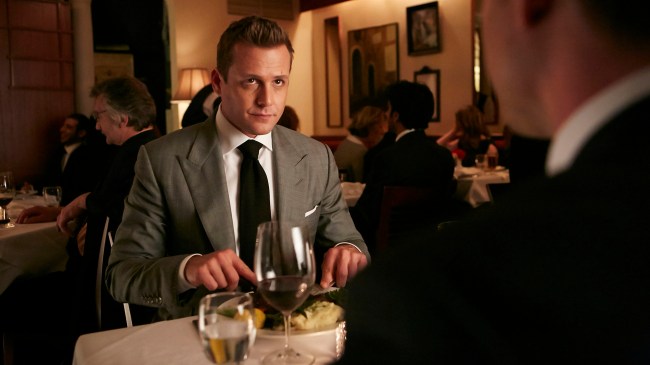 Harvey is out to dinner with a client. They are at a very expensive restaurant. Harvey orders “the usual” and the waiter brings him a steak that is not even on the menu.

CLIENT: That’s why I need you to break the law for me. 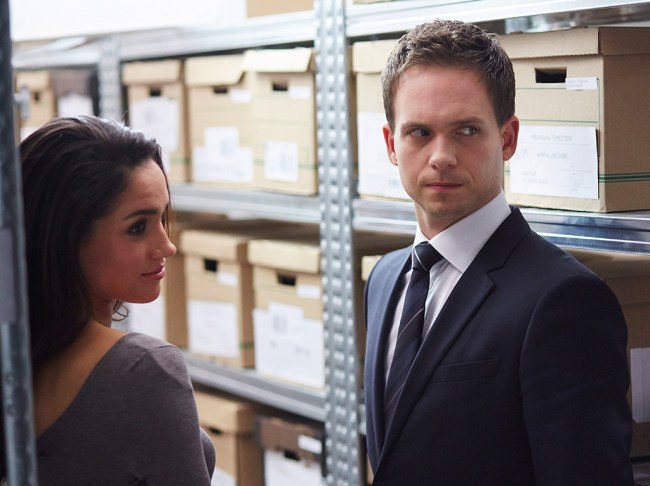 Mike Ross goes to the firm’s file room to meet his girlfriend Rachel.

RACHEL: I am furious with you. 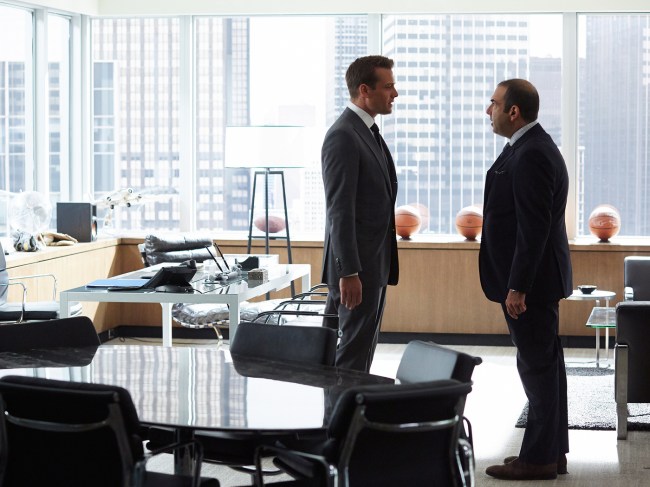 Harvey is back in his office. Louis storms in.

HARVEY: Not now. The case.

LOUIS: Listen to me.

MIKE: [looks at Harvey] But the case…

MIKE: I fixed the case.

HARVEY: No you didn’t.

MIKE: Yes I did. Look in the folder.

HARVEY: [looks in folder that contains a single piece of paper that fixes everything] Wow. You fixed the case.

MIKE: But about my secret… 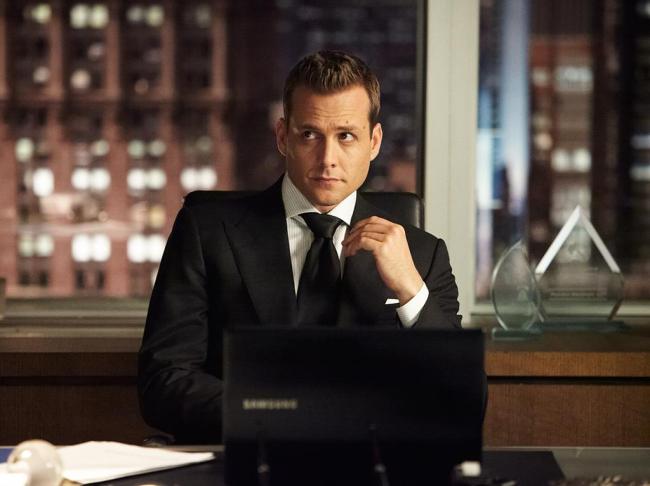 Next time on Suits