Have you had a chance to watch Netflix’s Unbreakable Kimmy Schmidt interactive special yet? Good, now re-watch it. It’s the only way to get every joke, both because there’s so many one-liners that it’s best way to process them all and literally because different paths have different jokes. (Pro tip: when you get to the scene of Kimmy and the Reverend in the woods, make sure you choose all three violent options before clicking the “right” one. You’ll know it when you see it, and trust me, it’s worth it.) Most of “Kimmy vs. The Reverend” is supremely silly, because Unbreakable Kimmy Schmidt is a supremely silly show, but there’s hilariously savage joke involving Game of Thrones.

After landing in small-town West Virginia to find the Reverend’s second bunker, Kimmy and Titus go to the local “watering hole,” the Living Canary, where Titus tries to impress the locals by singing “Free Bird.” Viewers are given two options: he knows the Lynyrd Skynyrd classic, or he thinks he knows it. The correct answer is “he knows it,” and you get to enjoy Tituss Burgess’ lovely singing voice, but if you choose the second option, he offends the bar patrons with a song he learned when he worked at a pet shop and the employees needed to off-load a “problem bird.” This causes a riot in the bar and a call to the local police, resulting in gun shots and, presumably, the deaths of Kimmy and Titus.

Cut to fellow Mole Woman Cyndee Pokorny, who says, “Okay, I don’t think that was the right ending, but I don’t know, I’m not a writer. I mean, I was on staff for the last season of Game of Thrones. They did all my ideas!” So, if you’re wondering who to blame about that whole Bron thing (still weird!), it’s Cyndee’s fault. 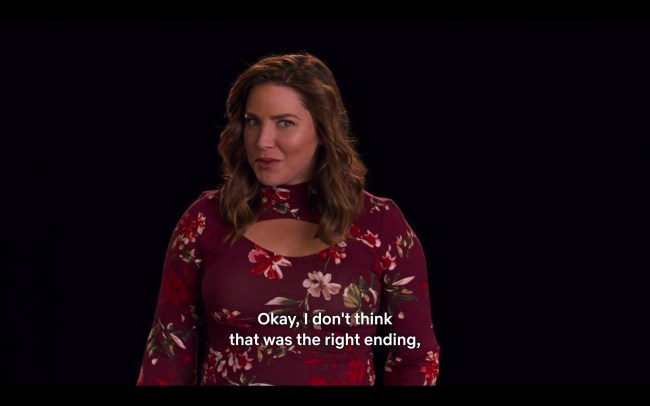 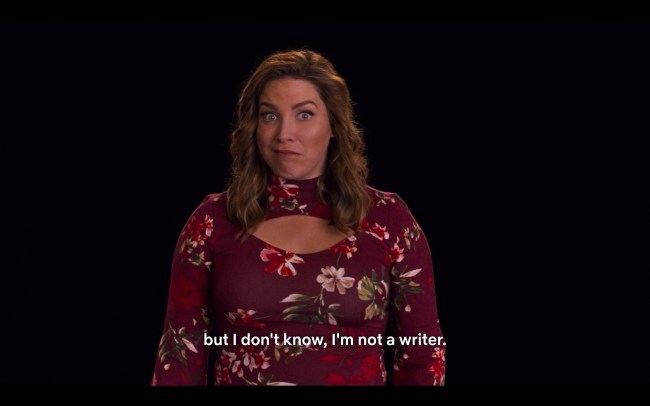 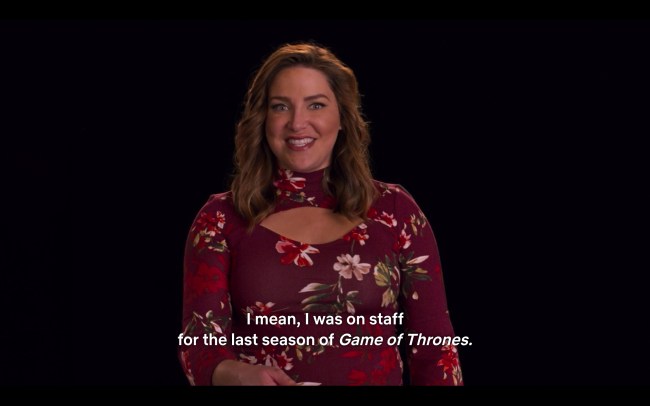 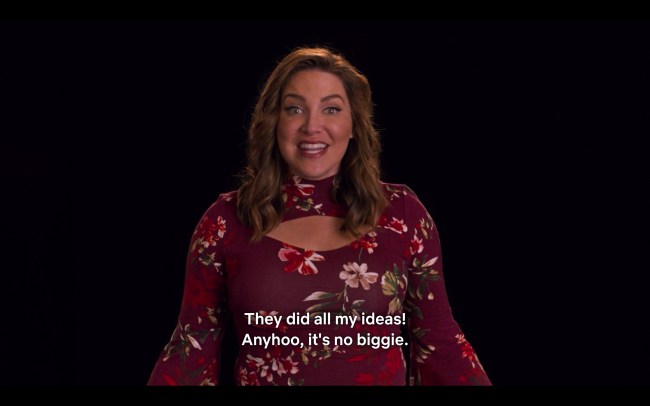