Parks and Recreation is over, and while that network’s sitcom slate is in shambles (Undateable? Really, NBC?), and while CBS’s sitcom slate is laugh-track central, and nobody watches Fox’s solid live-action sitcoms, ABC is quietly ruling the quality sitcom roost. They have corned the market on family sitcoms, led by Modern Family; the blue-collar family joint, The Middle; the excellent African-American sitcom, Black-ish; and the good-and-getting-better Asian-American sitcom, Fresh Off the Boat.

The Goldbergs, however, may be my favorite of the bunch. It’s not only this decade’s Wonder Years, but it’s an incredibly fun homage to the ’80s. While working ’80s touchstones into almost every episode could come off as gimmicky, The Goldbergs does a solid job of making the pop culture references work for the story without becoming the story (it also gets bonus points for successfully mixing pathos with humor; as with with Wonder Years, every episode will leave you feeling misty).

The most recent episode of The Goldbergs took up Ferris Bueller’s Day Off and saw the older brother, Barry Goldberg, attempting to replicate the events of the movie, only to find out that he’s not nearly cool enough to pull it off. It ended with a rousing, off-key version of “Twist and Shout” during the homecoming dance that was nothing short of crowd-pleasing.

There were obviously a lot of allusions to Ferris Bueller, but what I really appreciate about The Goldbergs is that creator Adam Goldberg really, really was an ’80s geek. When he pays homage to Ferris Bueler, he goes all in, which means replicating even one of the film’s famous continuity errors.

Some of you may recall this continuity error from the movie (via Reddit user Doctorjames25): 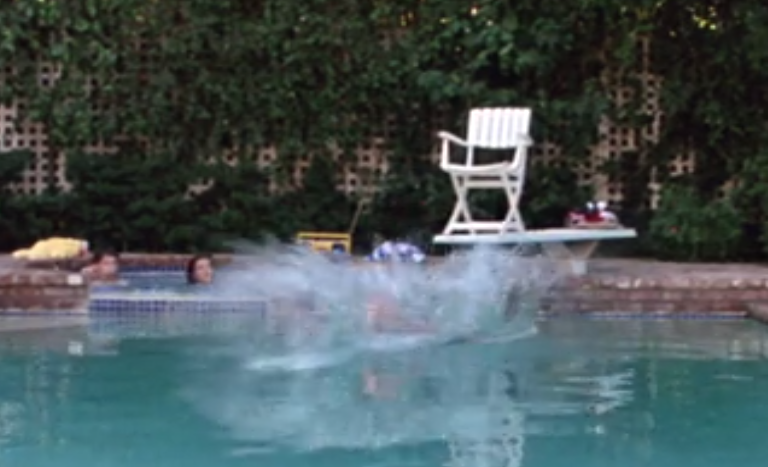 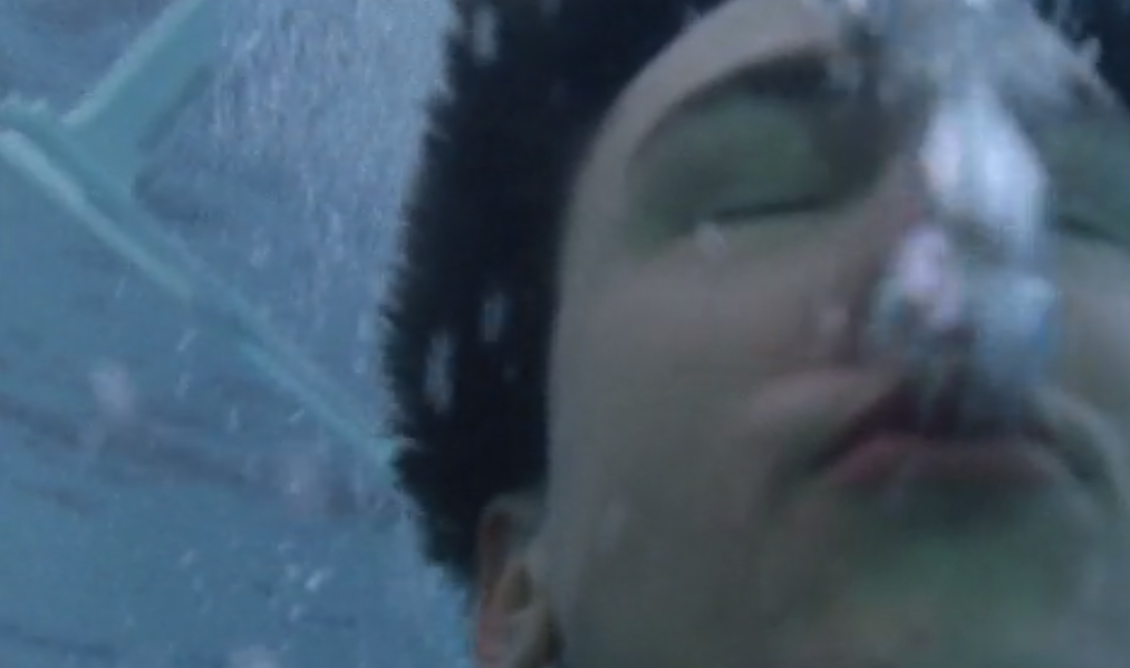 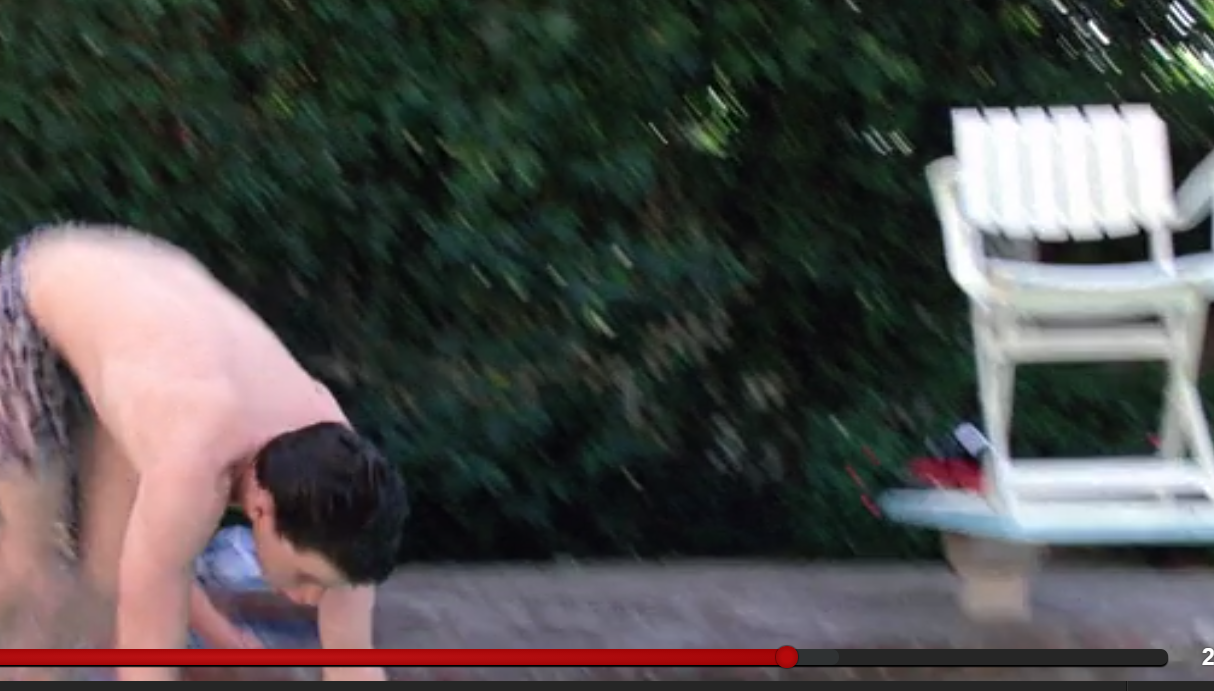 Likewise, in The Goldbergs, the chair again falls into the pool with Barry Goldberg, but — again — it’s back on the diving board when he gets out of the pool (via Reddit user jkkarkar):

In case it wasn’t clear, the chair definitely fell into the pool:

It was also definitely intentional: