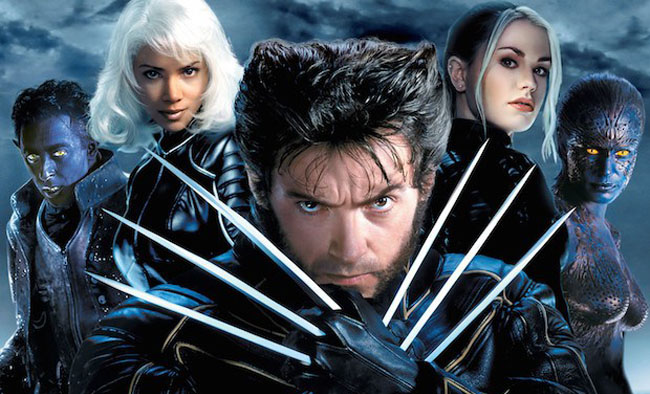 If you’re going by the speculative Marvel Cinematic Universe playbook, around step three or four sits “make a TV show.” Marvel’s done well in that regard with Agents of S.H.E.I.L.D. and Agent Carter, both on ABC — to say nothing of Daredevil and the rest of Marvel’s Netflix lineup. It’s played out so well up to this point that now Fox is planning a TV series on the Marvel property they control, the X-Men Universe.

Fox is already going down the “shared movie universe” route, with stand-alone films for Gambit and Deadpool to go along with the upcoming sequel. Now, according to Fox co-chairman Dana Walden, not only is the network planning a TV series about the mutant superheroes, they’re really pushing for it. And, not just a limited-episode series, like the current X-Files revival, but a full-on, long-running series.

As far as a conflict with the characters currently being used by ABC & Disney, Walden says that’s not an issue. “The characters from the X-Men franchise are with Fox on the feature [films] side,” Walden said, “so we won’t be including Marvel charcters that are at ABC with Disney.”