Thanks To Ellie Kemper, Tina Fey Is Getting Closer To Blessing Us With That ‘Mean Girls’ Musical 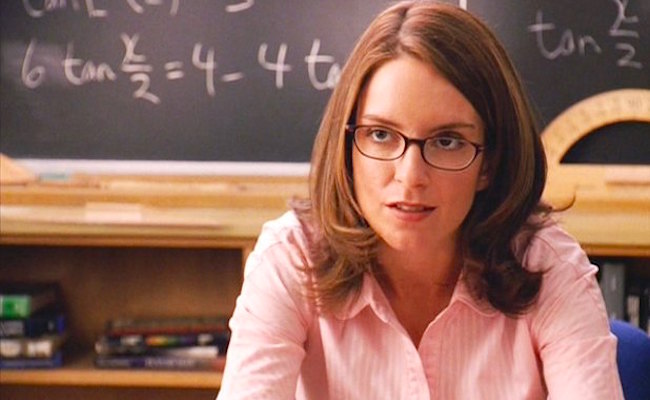 Fetch news, Mean Girls enthusiasts. The much drooled over musical adaptation of the Tina Fey penned 00s comedy hit is slowly but surely trudging its way forward, and we all have Ellie Kemper to thank for it. Be sure to send a card or some balloons.

Fey revealed last night at the Tribeca Film Festival that the Unbreakable Kimmy Schmidt star’s pregnancy announcement has cleared the path for time to devote to getting Mean Girls: A Musical Likely To Be Better Than Mean Girls 2 closer to the stage. Working with composer husband Jeff Richmond and lyricist Neil Benjamin, Fey says it’s something she’ll be working on this summer.

“We’re working on the musical adaptation, and thanks to Ellie Kemper’s pregnancy, we have this whole summer to work on it,” she told a packed audience at the festival.

No need fret about the fate of Unbreakable Kimmy Schmidt while the star’s away manufacturing a human. The already renewed series will begin getting into gear in October as opposed to its previously normal June start date. Fey told the assembled crowd that the show will be ready to come back in late May. That’s a lot of 10-second bursts, but we can’t get too greedy considering that the new season just came out.