The best new hip-hop albums coming out this week include albums from Ace Hood, Joell Ortiz, Kxng Crooked, Lil Yachty, Medhane, Powfu, Problem, and Yungmanny. While there are fewer big names than in previous weeks, this week retains a powerful veteran presence alongside some newcomers who have quickly made names for themselves. 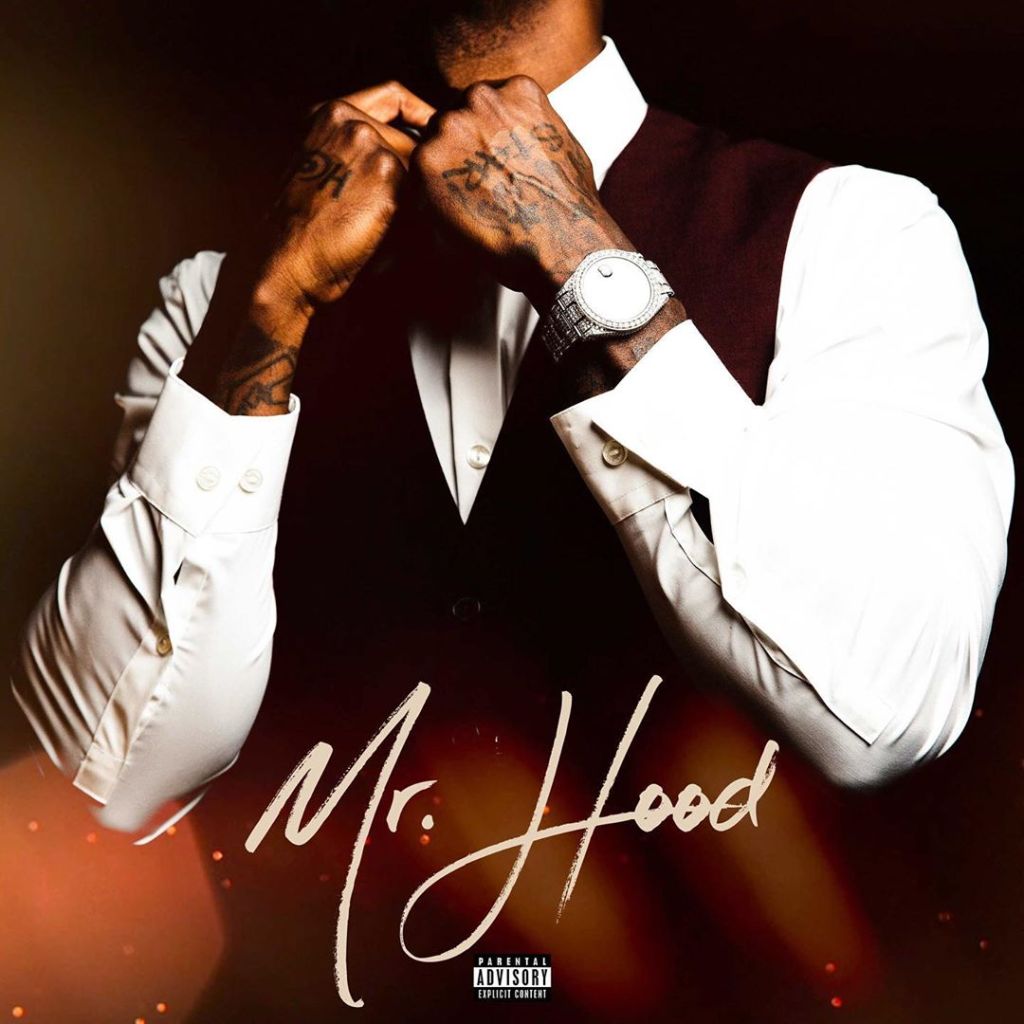 Ace Hood’s last studio album, Trials & Tribulations, came out nearly seven years ago. Since then, the Deerfield Beach rapper has gone independent and completely revamped his image. Staying sharp by releasing a string of mixtapes and EPs dedicated to keeping his pen game in shape as he conditioned his body and got married, Hood will likely have plenty of mature subject matter to address as a result of his lifestyle changes. 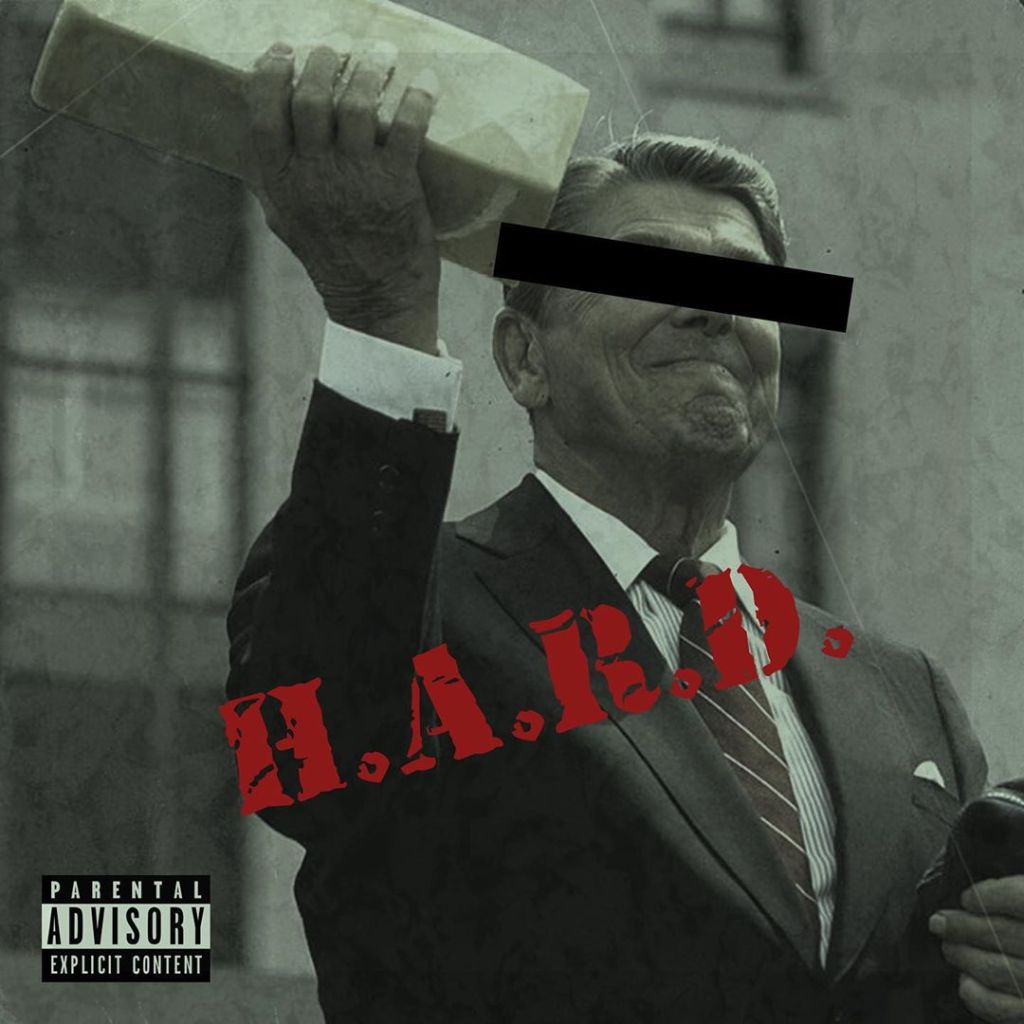 Eminem named Kxng Crooked (formerly known as Crooked I) one of the most underrated rappers in the game. Likewise, Crook’s fellow former Slaughterhouse member Joell Ortiz has remained one of hip-hop’s top-notch performers, if not one of its best-known. Linking up for an eight-song outing executive produced by Heatmakerz, this dynamic duo aims to tackle social ills with the sort of dense, rhyme-packed verses that have made them two of hardcore rap fans’ favorites. 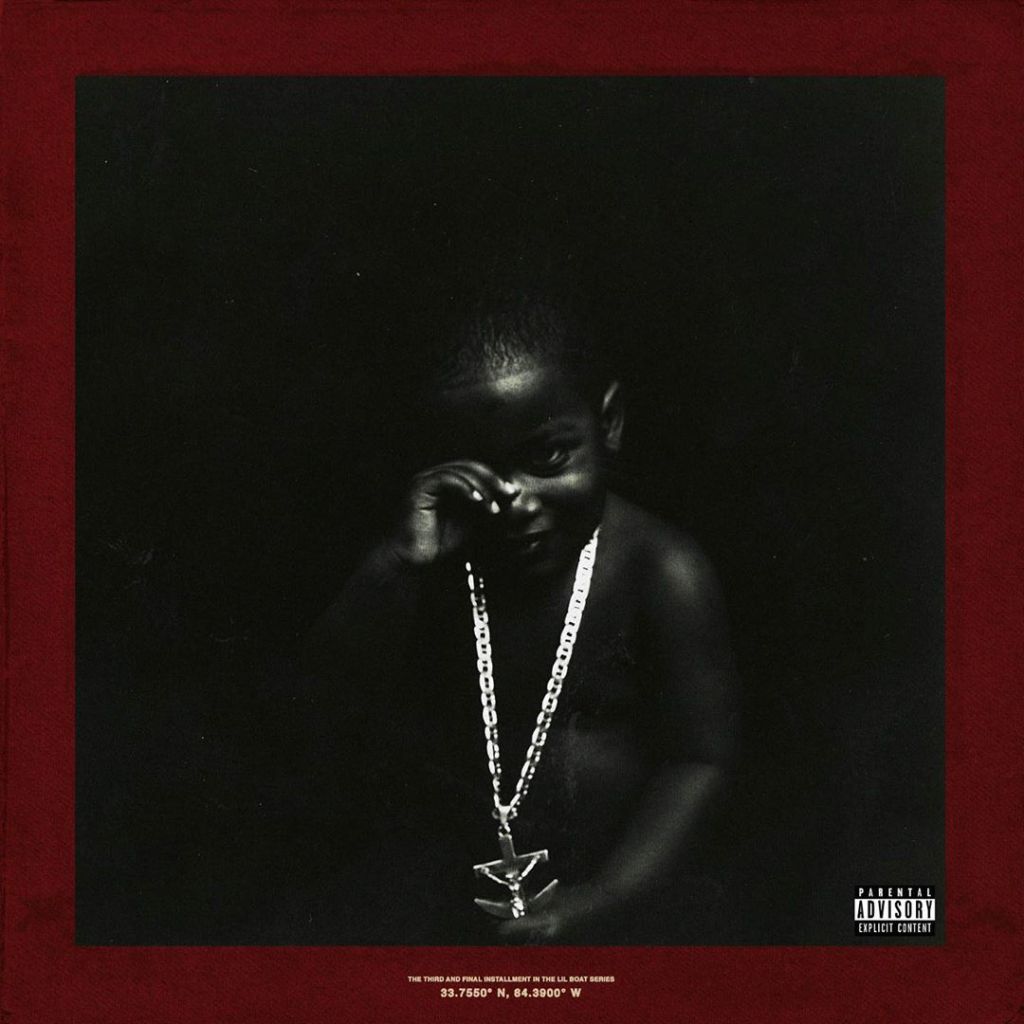 After taking a year off to work on his behind-the-scenes pen game, Lil Yachty has returned to form on his latest singles, “Oprah’s Bank Account” and “Split/Whole Time.” Determining that the best route to support his comeback was to lean all the way into the rapid-fire flows he made his name on, Yachty took his time in crafting Lil Boat 3, working on his physical and mental health and even taking suggestions from proven hitmaker Young Thug to ensure his latest will be his greatest. 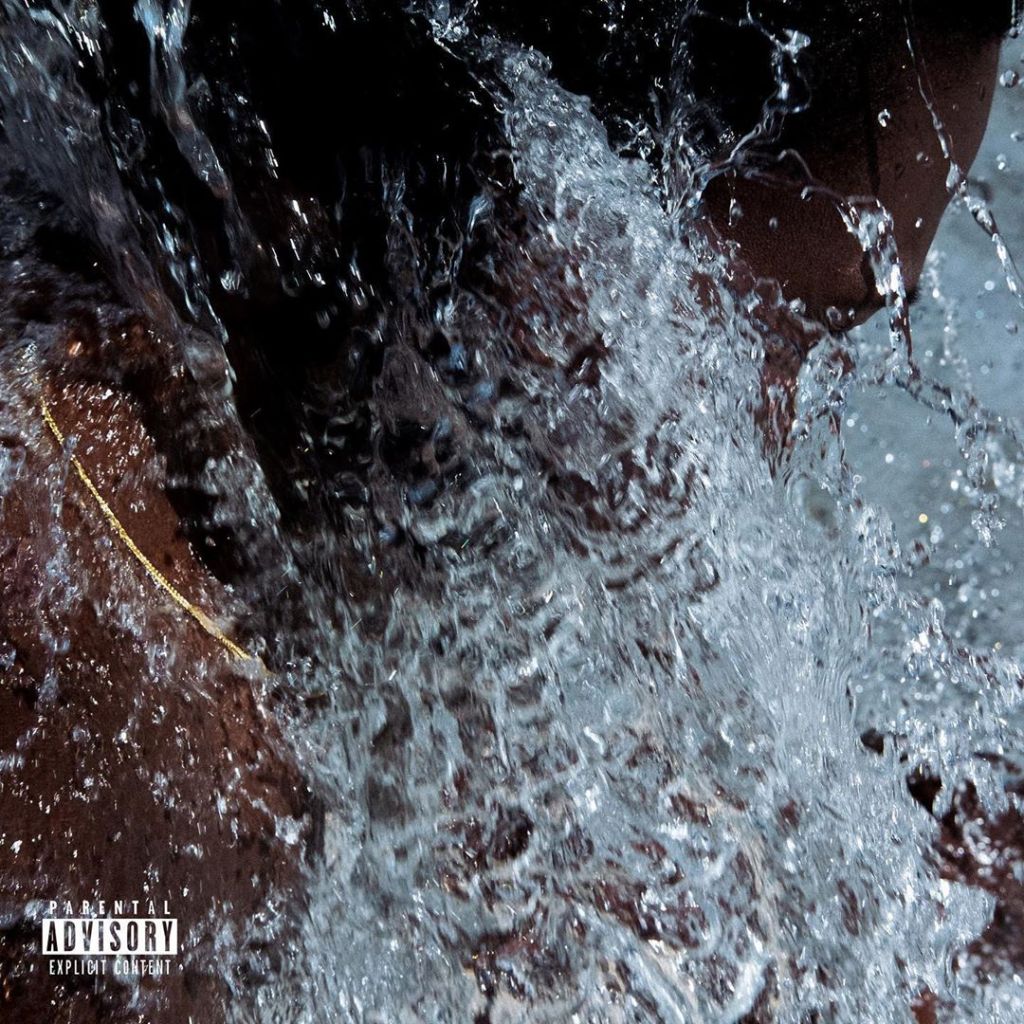 With social media and streaming breaking down the walls between what once would have been considered “backpack” or “underground” rap, Medhane has swiftly become a force among fans of soulful beats and heady rhymes. The Brooklyn rapper updates the ’90s New York sound espoused by lyrical adherents like Joey Badass, Earl Sweatshirt, and MIKE, drawing on his deep introspection for inspiration and spitting his metaphysical philosophy over scratchy samples.

Powfu — Poems Of The Past 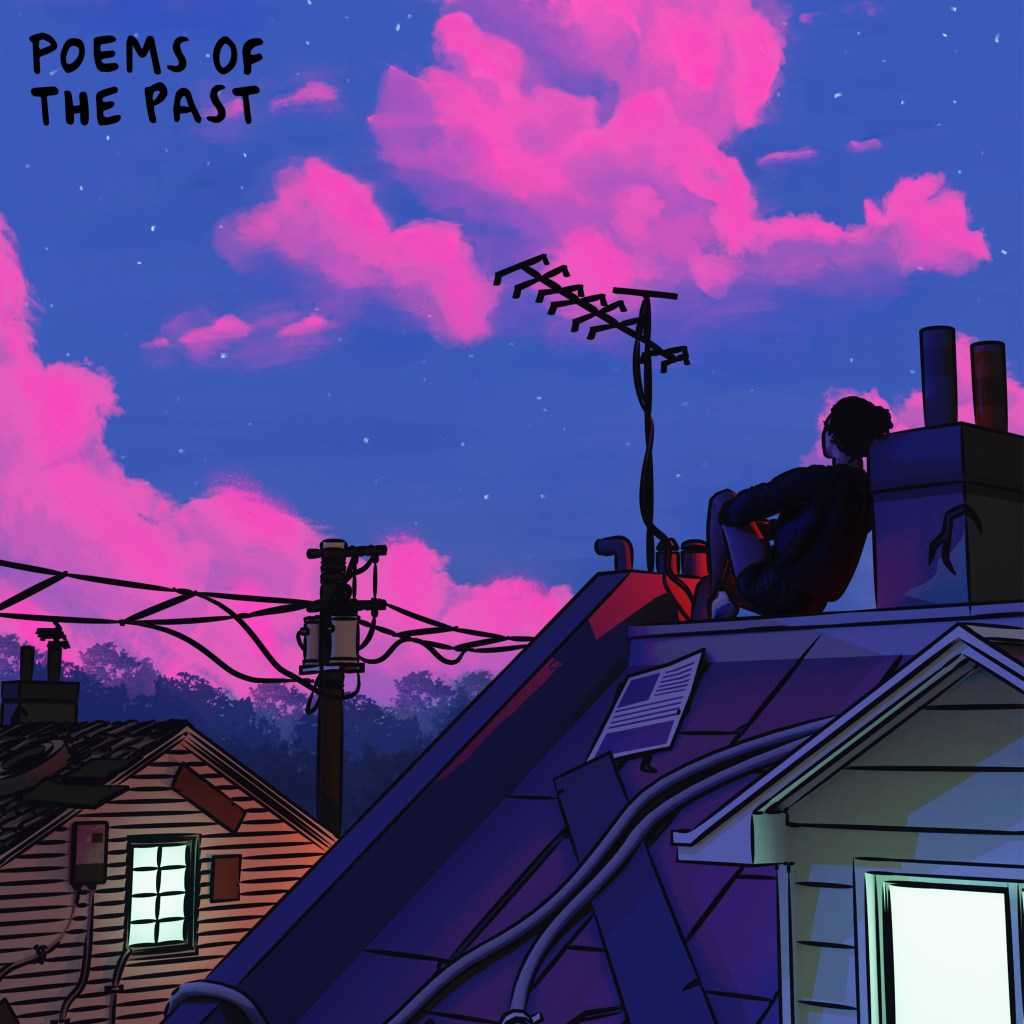 In a Genius video breaking down his breakthrough single “Death Bed,” a recent comment laments when Powfu “used to be our little secret.” Powfu is a multi-genre artist whose material encompasses the scuffs and scrapes of teenage love — a tendency which has made him a favorite of the TikTok set and driven the YouTube views of “Death Bed” into the upper eight figures. Today’s emo kids may have found their latest champion and thanks to the exploding popularity of their favorite social app, Powfu may end up being a true breakout star. 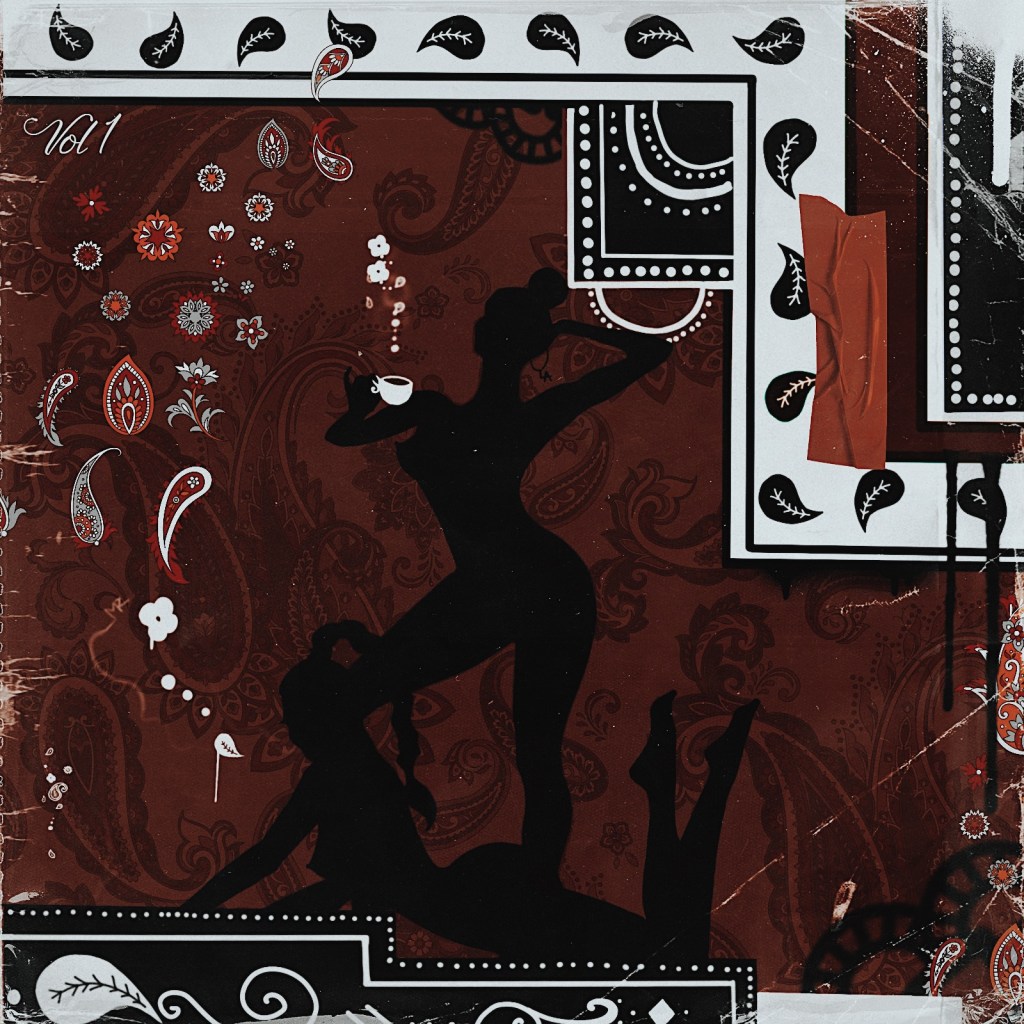 The Compton star returns with a new project executive produced by Terrace Martin featuring the single “Where I Come From.” With production from 1500 or Nothin and Mike & Keys, the 10-song project is another career evolution for the versatile Problem, who previously promoted the project with the short film, A Compton Story. 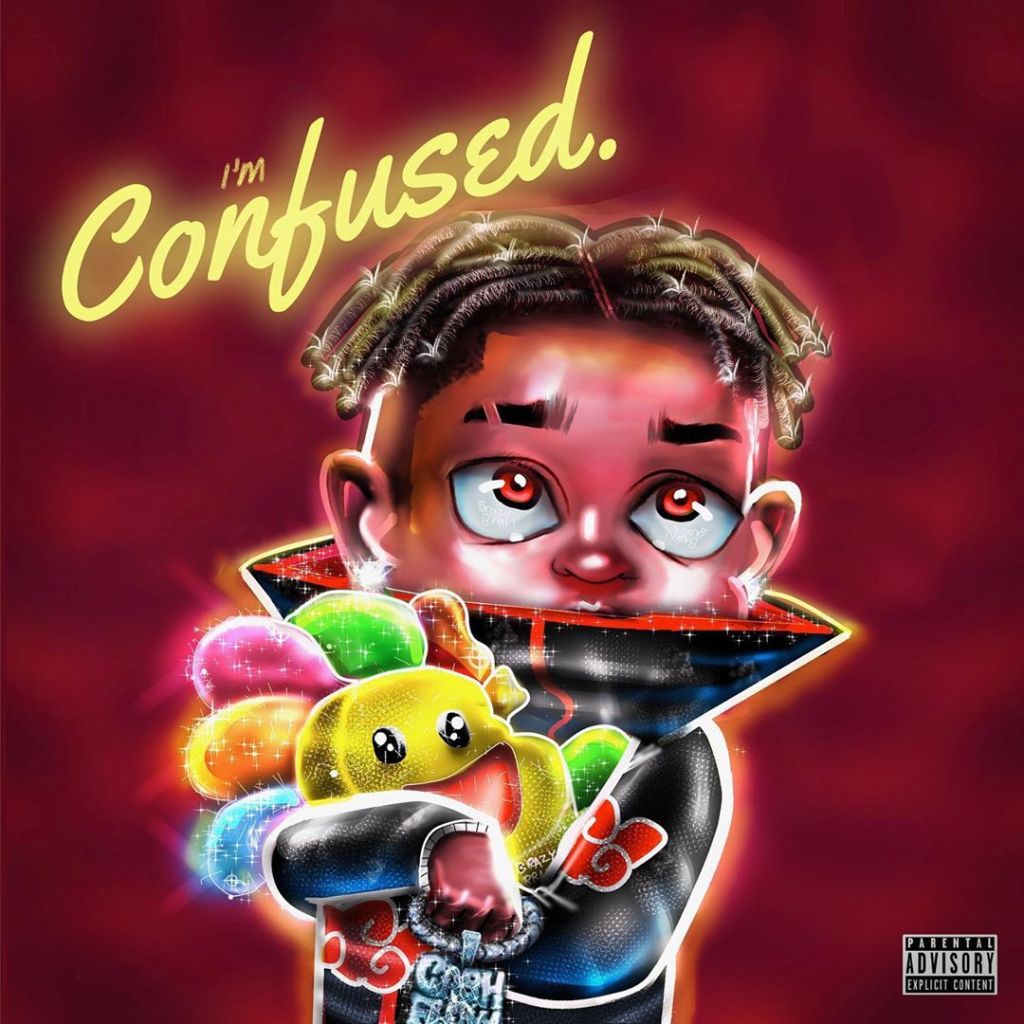 Prince George’s County, Maryland is having a moment, as DMV representers Kevin Durant and IDK linked up last week for the soundtrack to Durant’s basketball documentary Basketball County: Something In The Water. IDK served as music supervisor, putting his position to good use to promote some of the most vibrant up-and-coming voices from his community — including Yungmanny, who at just 16 has already become a star in his city. On Confused, the teenager sets his sights on the rest of the world, showing off his off-kilter flow and surreal sense of humor.