J Balvin Is Getting His Own McDonald’s Meal, Too

After the success of the Travis Scott meal, it only makes sense that McDonald’s would continue to collaborate with the hottest stars in music today. No genre is expanding its foothold on the public consciousness like Reggaeton and no artist has been more successful as an ambassador of the style than J Balvin, making him the perfect choice to receive his own spin on the McDonald’s menu. The J Balvin meal, like the Travis Scott meal, is based on the star’s go-to order: a Big Mac without pickles, medium fries with ketchup, and an Oreo McFlurry.

In an interview with Complex, Balvin explained the deal, saying, “I grew up with McDonald’s. I wasn’t born in the States, but since I was a kid, I was eating McDonald’s meals. When I had my very first chance to go to the States, it was like a dream to me, coming from Colombia to my first time having a McDonald’s meal. It’s those types of moments that connect with me as a child. And when they called me saying that they wanted to work with me, I immediately said yes because it connects with me and my childhood. I’ve always been a big fan. It’s crazy to have your own meal.” 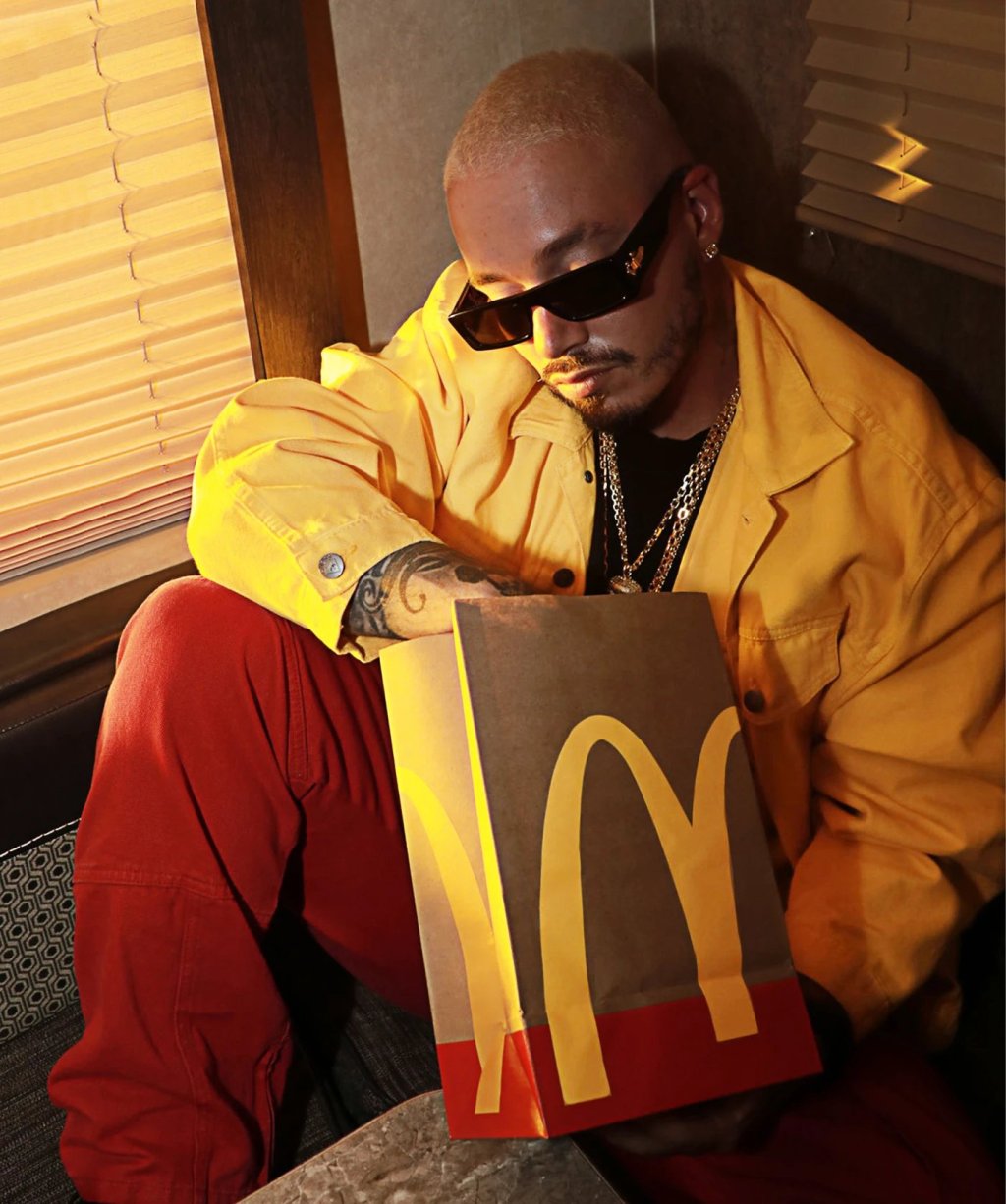 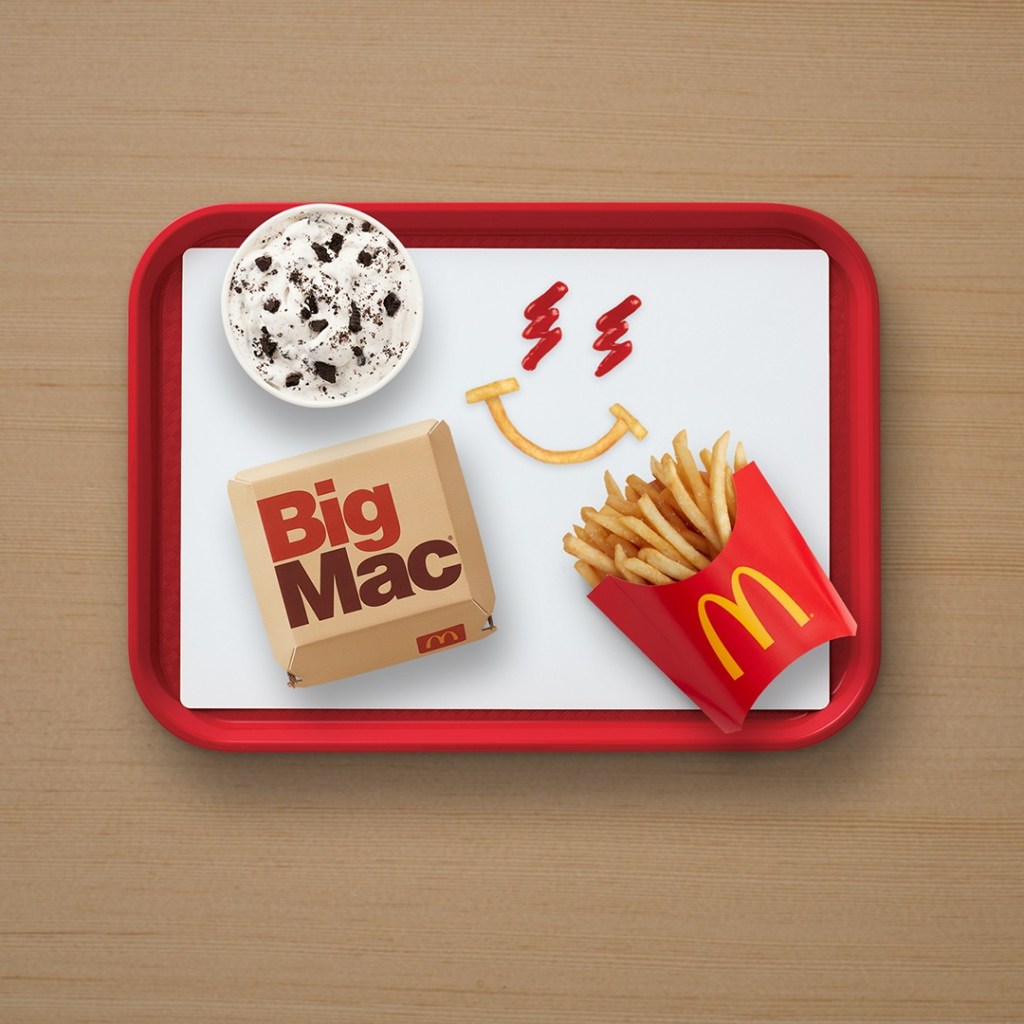 The J Balvin meal will become available when the Travis Scott promotion ends.

Check out the commercial for the new meal above.