It’s going to be a busy week in hip-hop, thanks to the notoriously slippery scheduling when it comes to rap albums in the streaming era. In last week’s hip-hop preview, a whole bunch of albums slated for release got pushed back, so expect to see releases from a few of the names mentioned there to pop up at later dates instead, like Queen Key‘s Eat My Pussy Again, which was pushed back to next month, giving her time to polish it up and make it bang even harder. 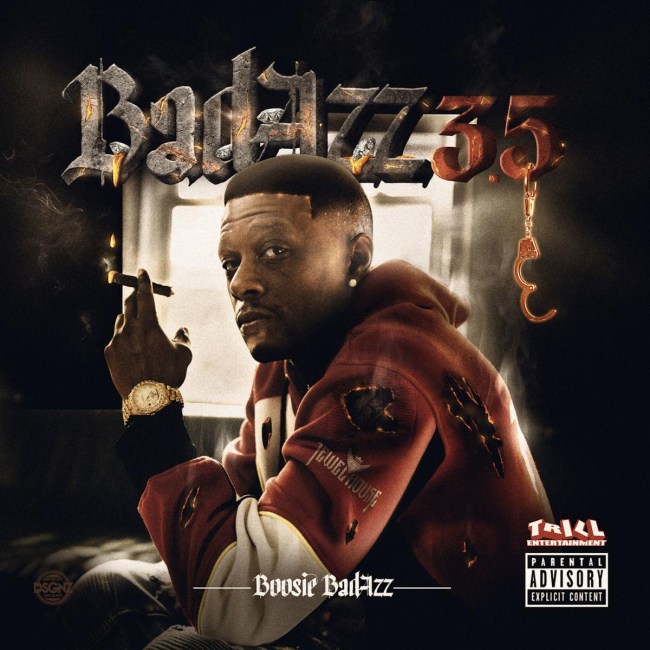 Boosie, long considered a southern rap legend, has also been one of the genre’s most prolific artists as well. In 2018 alone, he released his Boonk Gang mixtape, a holiday-themed mixtape, and even a blues album. His frenetic pace shows no signs of slowing this year, as he announced the impending Badazz 3.5 with the single “Bonnie And Clyde.” 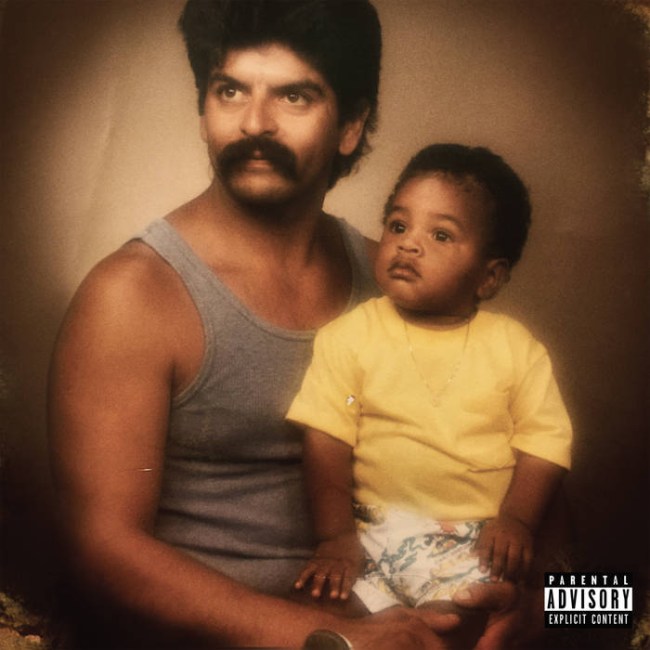 Over the past few years, LA alt-rap producer DJ Exile has developed a penchant for crafting collaborative albums with rappers that are both cerebral and deeply personal, going back to his Below The Heavens with former XXL Freshman Blu. His latest project finds Afro-Chicano MC Choosey waxing nostalgic about growing up with a foot in each world in Los Angeles’ often fraught cultural climate. Lead single “Low Low” is perfect taste-tester, sprinkled with mariachi horns and a soulful chorus courtesy of Exile’s very first musical partner, Aloe Blacc. 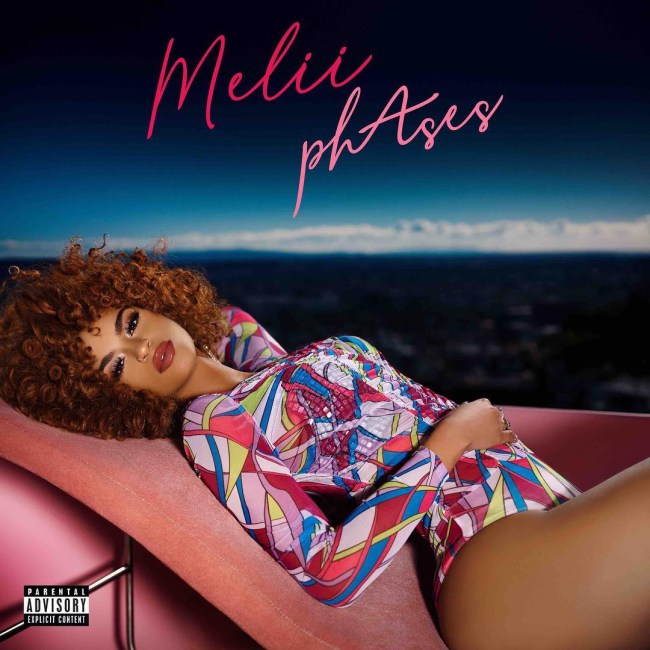 After her standout appearance on Meek Mill’s Championships late last year, Harlem rapper Melii was placed in prime position for a breakout fueled by her bilingual raps and brash uptown attitude. Phases is the culmination of all that buzz, dropping Wednesday night via Interscope and led by singles like “HML” featuring A Boogie Wit Da Hoodie, the aggressive “Sh*t Talk,” and melodic “See Me.” 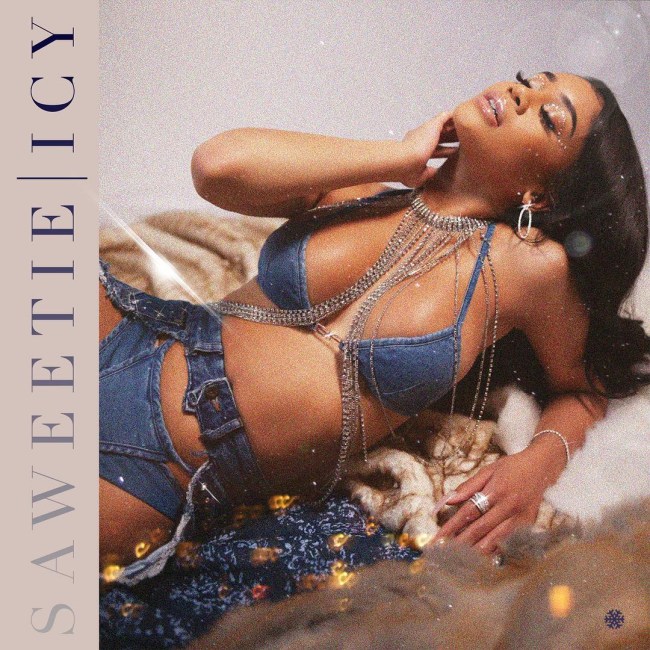 Saweetie may have released her first major label EP, High Maintenance, just a year ago, but it appears the Bay-bred rapper, who first rose to prominence when her freestyle videos on Instagram led to a cover of Khia’s “My Neck, My Back” called “Icy Grl” going viral, is not one to rest on her laurels. She’s following up with another EP, this time continuing the Icy theme, after a year spent popping up with prominent features like the London On Da Track-produced “Up Now” with G-Eazy and Rich The Kid and more recently, Kid Ink’s “YUSO” with Lil Wayne.

Boosie and Saweetie are Warner Music artists. Uproxx is an independent subsidiary of Warner Music.