Ode To The Extended Road Trip 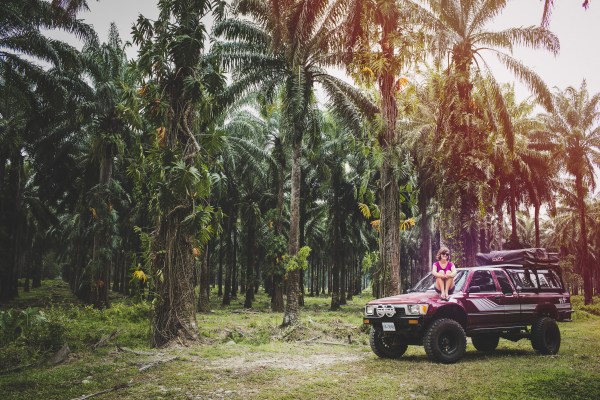 Does it keep you up at night? That unrelenting little voice that snickers every time you do something “normal?” The old friend that pokes and prods you, whispering “go” right after your boss hints at a raise. It’s the voice of your inner wanderer, the part of you that knows you deserve to be one of the vagabonds, the artists, the seekers, the “mad ones.” It’s the same voice you thought would die off once you took the cush office job with benefits and a 401K. Those were the perks you wanted, the perks you needed. But as your sense of security grew, you realized that the book of your life stood the risk of being a terrible read. There needs to be another chapter. One in which your eyes open and you decide that the status quo just won’t cut it anymore.

There needs to be a road trip.

A road trip will breathe some air back into your inner wanderer. It will help you get the balance between working and living back in check. It will allow you to dream again. It’s time to embrace your restless yearnings and make the change you’ve been waiting for. Leave sure things and security in the cubicle; they’ll be there when you get back. Learn from the great dreamers who came before you and uproot… If only for a moment. 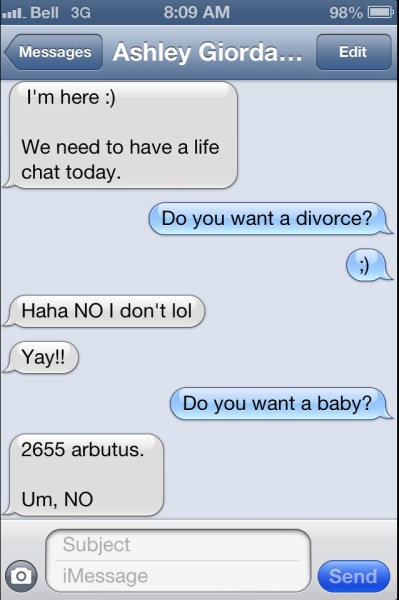 Following an adorable text exchange with his wife, it was clear to Richard Giordano of @Desktoglory fame that a serious discussion was in order. “We met for our ‘life chat’ at Trees Organic Coffee in Vancouver, BC, on April 13, 2013,” he says, adding that, to him, it became glaringly obvious that the time had come to move. “Our full-time day jobs as a paralegal and engineering technologist, combined with our part-time evening and weekend jobs as a nutritionist and wedding photographer became a little too much for us that afternoon. It was time for a change, and time to ask ourselves the question, ‘What are we going to do about it?’ ” 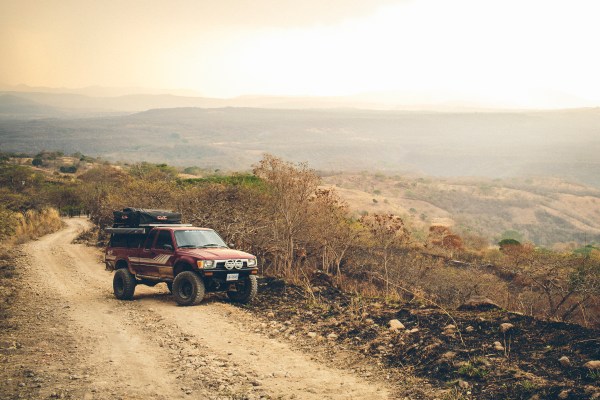 Souls like the Giordanos’ — forever eager and restless — needed to act on their “itchy feet syndrome.” There comes a point where the call of the road can be avoided no longer. The song is too intoxicating. Jad Josey, GM of GoWesty camper products, understands the allure of the road trip.

“Flying over the Grand Canyon at 30,000 feet and 600 mph is cool,” he says, “but road-tripping to the Grand Canyon? Guaranteed to make way more memories.” Sage words from a company hellbent on getting people out on the road with their hashtag #freedomvessel. 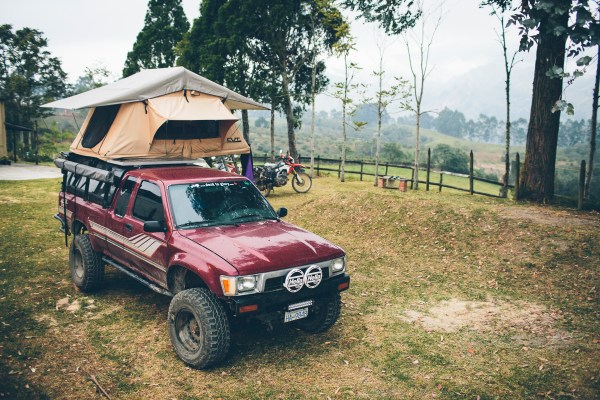 In Richard and Ashley Giordano’s case,  they set a date and worked toward it. “We decided on a whim that it was time to go traveling,” Ashley explains. “We had five months to pay off our debts, sell our junk, save some money, build a truck, rent out our condo, and quit our jobs. On October 5, 2013, we left our home and started the drive south.” Barring a year-long return home to supplement their income, they’ve been on the road ever since. 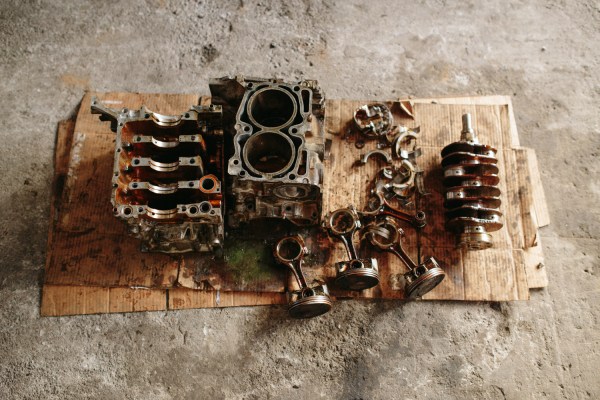 “Plans are good, but you can’t get too attached to them,” says Aidan Lynn-Klimenko of the @Vanajeros, who set out on the road in a van more than a year ago with his girlfriend, Madison. “We got to Panama thinking we’d hop on the ferry that was going to take us to Cartagena, Colombia, only to find out the ferry had mysteriously stopped running and no one knew when it’d start up again. It was frustrating. But in the week or two that we unexpectedly spent in Panama City, we had a blast, and it was only because we were okay with not being in control of the situation. Trying to be open like that saves a lot of mental strain.”

“But,” he continues, “That’s not to say plans aren’t good. Plans can help keep you grounded, especially on a longer trip when the perpetual motion of traveling gets tiring. Having an idea of where you’ll be or a goal to work towards can be a good constant and can be something for you to hold onto — I find a goal helps me stay level-headed.” 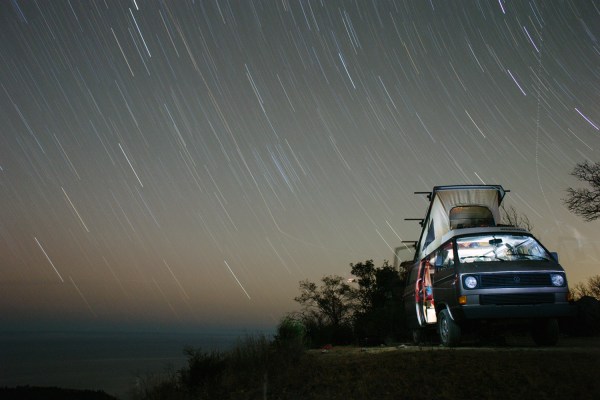 Planning is necessary. A plan to leave, a plan to work, a planned precautionary repair, a planned party, a planned return. All good. Tread lightly, and be ready for changes. Blown tires, rain, and explosive diarrhea can all halt any potential plans, and any forward motion is stopped dead until a resolve or cure is found. That being said, when you’re on the road, the changes aren’t always bad: shelter can be found, a week-long festival may be stumbled upon, or a once-in-a-lifetime campsite might be discovered. A change in plans may be better than the destination itself. 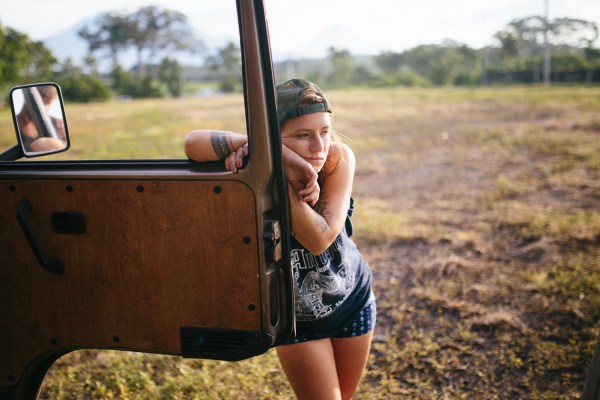 “Road trips are all about adventure,” Josey says. “The fun doesn’t start until the plans start unraveling, right?”

Damn straight. Lynn-Klimenko adds, “I’m glad we had those plans, because they kept us going, but it was exciting and freeing to change course.”

The initial road trip you piece together in your head may only be for a few days or weeks, and that’s fine. Don’t feel like you’re doing yourself a disservice by coming home. The fact that you set out, that you went for it, is all that matters. Pressing obligations do exist and staying afloat on a freedom vessel may require a homecoming — temporary or otherwise. 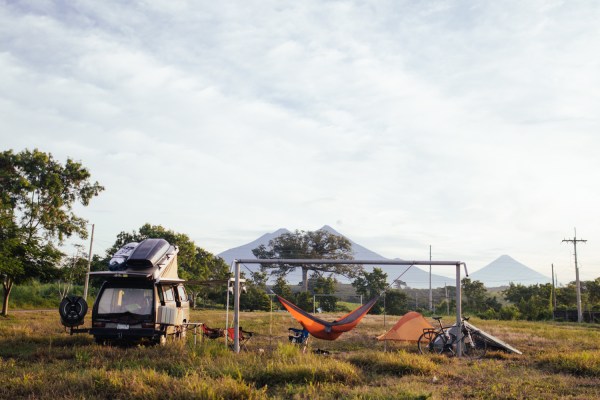 That being said, stay open. If the road continues to call you back, or your journey doesn’t feel “done” just yet, obligations may need to be put on the back burner.

“Originally, the plan was to drive to Panama and back in six to eight months,” explains Giordano. “After only a couple months on the road, we were having a blast and knew that we wanted to drive as far south as we could.  Obviously, our planned budget went out the window, so we were required to return to work before making the entire drive to Argentina.”

The need for money is real, but budgets are a funny thing. One of the most entertaining sights you’ll ever have the privilege of witnessing is a group of overland travelers discussing a budget. Money has a way of working itself out, and if the road is where you plan to go, just go — finances be damned.

“I’ve been on the road now for a little over a year,” Aidan says. “I’m not really sure what exactly it is about this lifestyle that keeps me moving or that keeps me on the road. Maybe it’s curiosity, or an excitement to see what’s further down the road; to explore a new town or trail.” 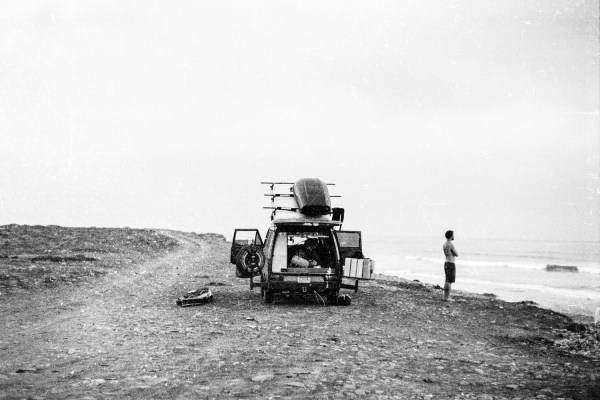 Road trips make the world feel new. Relationships get a breath of fresh air, and freshly appreciative eyes gaze on nature in a way they may never have before. Everything is examined externally and otherwise as the miles rack up on a newly admired odometer.

“[You get to] spend time with your friends and family,” Jad continues. “Road trips are a great way to bond with the ones you love.” He points out that roadtripping opens the doors to a place “to learn about yourself, your family, your vehicle, your surroundings.” 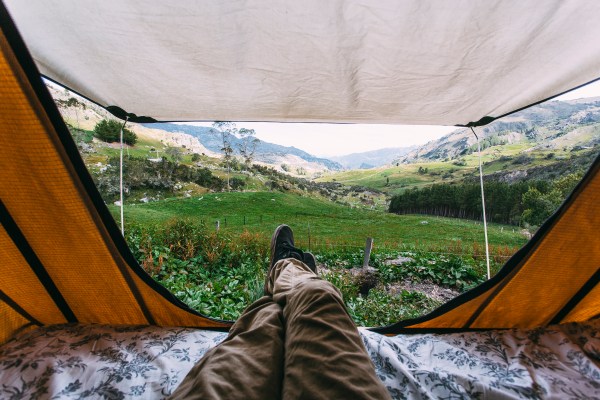 It’s not always easy. Rich goes on to describe his and wife Ashley’s rocky start. “Our first night on the road was the first night in our truck. There was a minor emotional meltdown a couple of weeks into the trip, but other than that, we have really enjoyed our time on the road…It took longer than we anticipated to transition from our fast-paced city lifestyle to being able to relax and slow down again.” 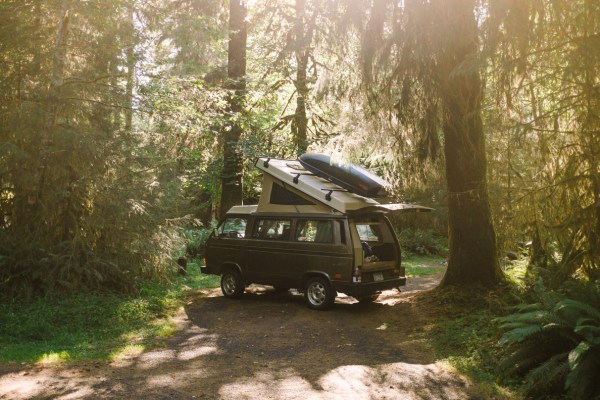 Slowing down. Relaxing. Experiencing. They are all part of the devilish temptation to living an intrepid life. Life on the road may not be easy, but the payoffs are huge. So go. Be free. Resist normal and gather no moss. Free yourself from conformity, if only for a moment. Listen to the voice, hear its call.