Bohemian design. Bazaar-like decorations. Lanterns. Flowers strewn about. Cultural relics set against the backdrop of deep house music performed by a loose lineup of acclaimed international DJs. A party bumping just as much on stage as out in the crowd. That’s what you’ll find attending one of superstar DJ Guy Gerber’s RUMORS events. The whole scene feels “more like a party rather than a rave. People come and it’s like a meeting point. A real togetherness vibe,” Gerber says. That vibe is what we’re all about in 2019.

Gerber created RUMORS six years ago in Ibiza to offer an alternative to the massive festivals and hyped rave culture that permeated the scene. Every aspect of the RUMORS stage oozes authenticity. There’s not a lot of promotion and everybody is welcome to come. That rule applies to the RUMORS beach residencies in Ibiza and the 2018 RUMORS Coachella after-party held at a $50M mansion.

“Most of the time our party is free,” Gerber told us. “I only go to cities that I love and think go with the brand: Bali, Mykonos, London, Tulum, tomorrow we have Rumors in Santiago, Buenos Aires, and then Rio. Only cities that I really like.”

The widely renowned DJ — who recently co-headlined Electric Paradise in the Dominican Republic — says his favorite experience from RUMORS came in the Chinatown district of Los Angeles during Cinco de Mayo. It was a total mixing of culture, a colorful fusing together of art, music, and natural beauty.

“This is how I would describe I want RUMORS to look,” he explains. “It’s really nice to see when every culture can find itself reflected in the party.”

As for what’s next from the RUMORS stage, Gerber has no intentions of slowing down (check the schedule here). Dominican Republic, Miami, “I’ve heard Lebanon is beautiful, but I can’t go there [Israeli passport holders are banned from entering], but I’d definitely like to bring RUMORS to our neighbors. I’d like to bring peace through music.” 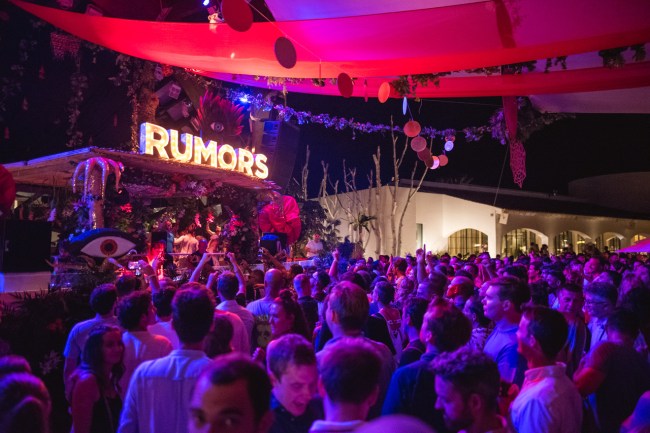 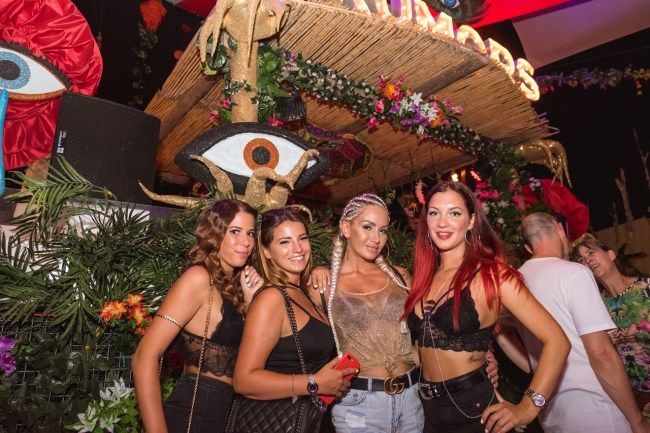 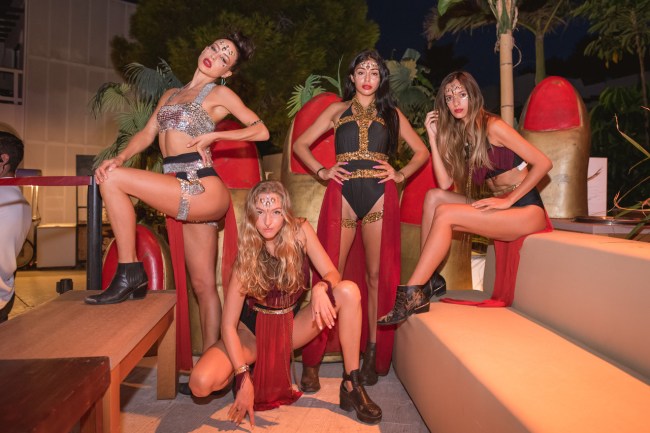 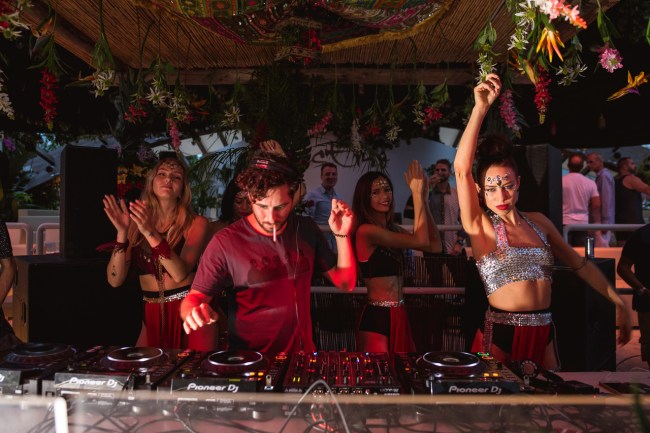 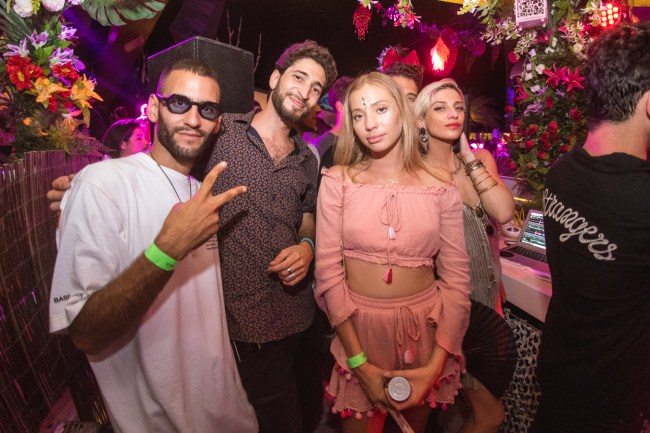 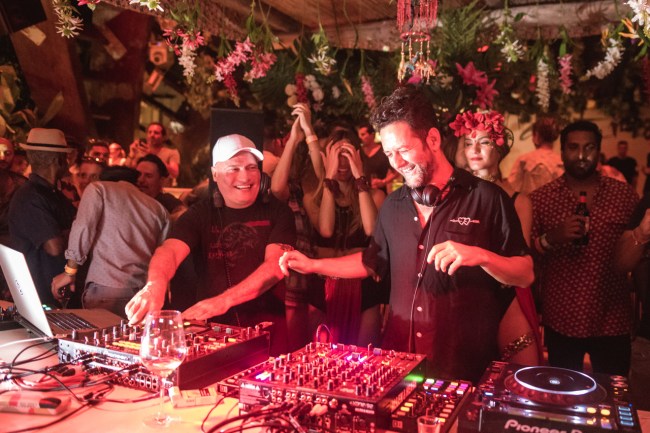 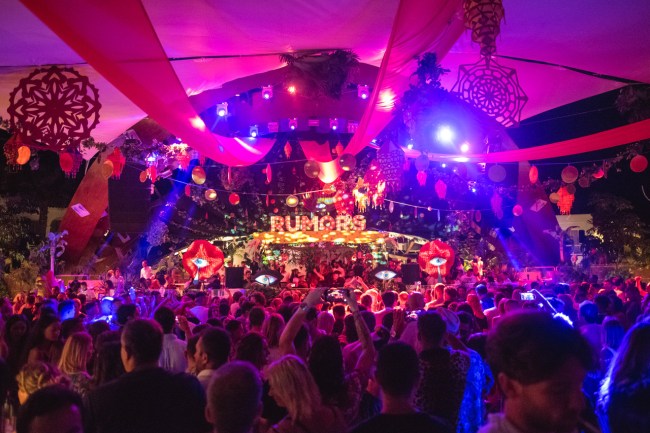 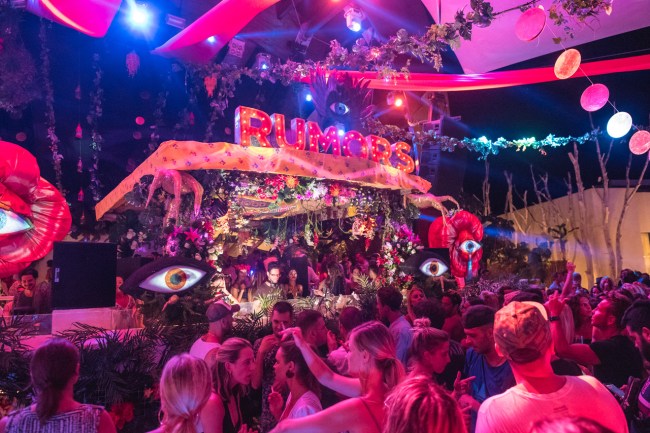 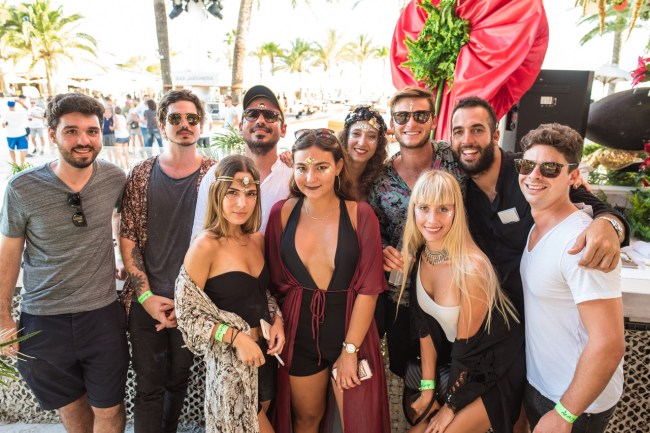 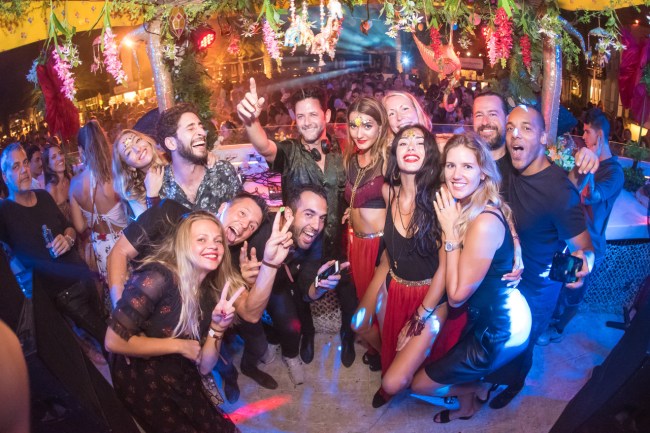