ASAP Ferg, Quality Control Music, Young Thug, and more headline this week’s upcoming hip-hop releases, but there’s a lot more to listen to as rappers use the waning summer months to launch their latest projects and catch those last few, school-free weeks of sunshine.

And while the big names will obviously get most of the attention, the indies are well-worth getting into, as still-emerging rappers like LA’s Rucci and the Bay Area’s P-Lo join Cousin Stizz and Currensy in dropping focused, fun projects that will appeal their hardcore, regional fans and casual listeners alike.

With the releases ranging from the bite-sized ASAP Ferg EP, Floor Seats, to the super-sized Quality Control compilation, Control The Streets, Volume 2, there is more than enough music to keep your speakers bumping in any venue for any length of time you need. Check out the best new hip-hop albums coming out this week below. 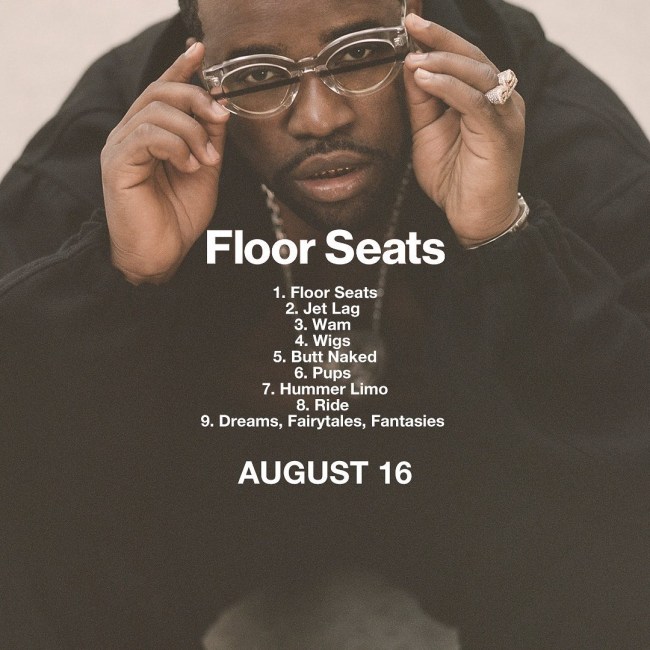 ASAP Ferg’s last full-length project was 2017’s Still Striving and while many of the hits that jammed the tracklist of the Harlem rapper’s last effort still ring off in the club, the time is certainly right for him to drop a follow-up to maintain that momentum. So far, singles like “Pups,” “Wigs,” and “Wam” have made an impact, so expect this tight collection to bump from beginning to end.

Cousin Stizz — Trying To Find My Next Thrill 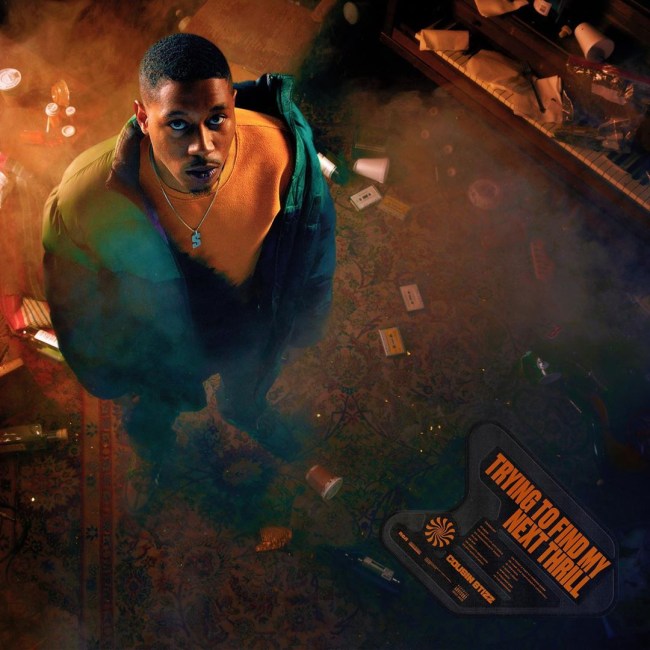 Boston rapper Stizz wisely avoided the weekend crunch by putting out his sophomore album a few days early and with features from City Girls, Freddie Gibbs, and Smino, it’s worth a listen before Friday’s deluge of new material. Stizz’s first two singles, “Perfect” and “STP,” are raucous, infectious jams and judging from his track record, the rest of his album is definitely in the same vein. 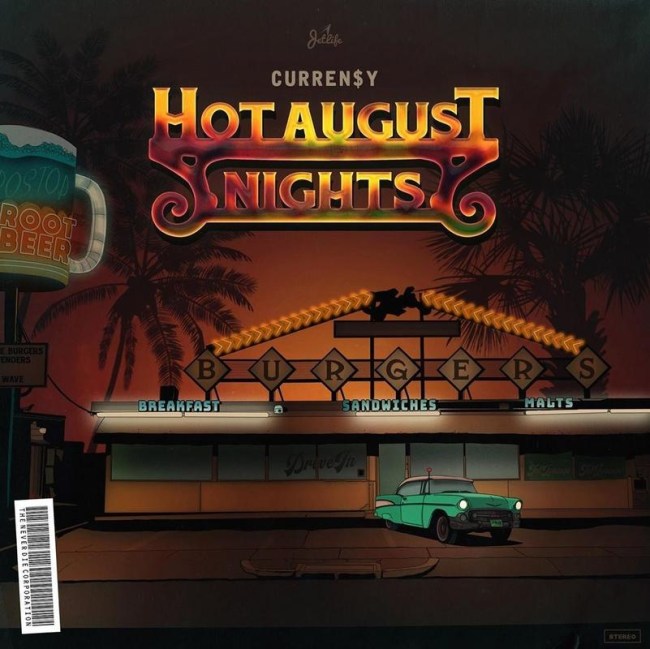 Currensy’s insane work ethic shows no signs of letting up as he readies the release of his mind-blowing fifth project of 2019. Singles “Eyes Closed” and “Right Now” show listeners exactly what to expect: More lifestyle raps over trunk-knocking beats from producers Nard & B. 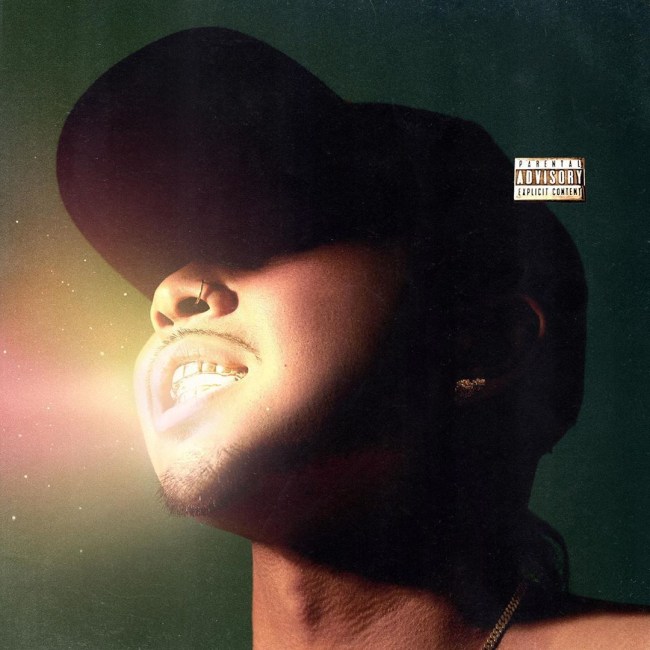 Bay Area indie rap fixture has been on the low-key grind for years, releasing More Than Anything in 2017 and Prime in 2018. He’s poised for a big breakout with his latest collection of dread-shaking hyphy bangers, which features appearances from Bosko on “Luh U,” Kehlani on “Sneeze,” and Mozzy on lead single “Don’t Think.” 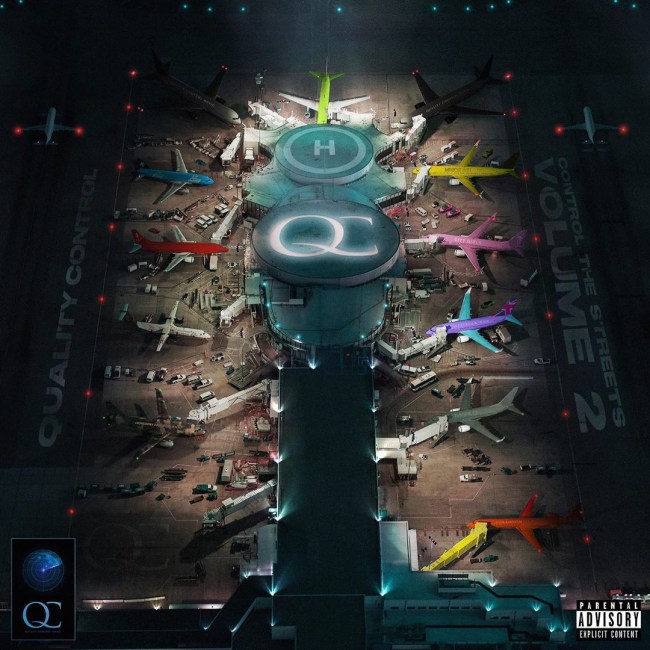 Quality Control Music looks to tighten its choke hold over the rap game with its sequel to the compilation that helped launch the careers of recent signees like City Girls, Lil Baby, and Marlo. The latest iteration features a titanic tracklist with “Soakin Wet,” “Longtime,” “Baby,” and more highlighting both veterans like Migos and newcomers like 24Heavy, Duke Deuce, Layton Greene, and Jordan Hollywood. 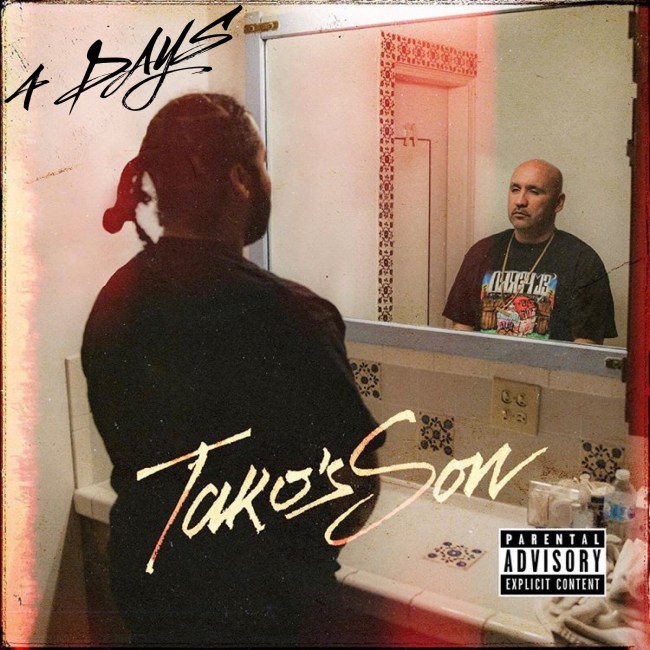 Rucci hails from Inglewood, makes hits with a traditional, g-funk inspired style, and looks like one of LA’s most promising up-and-coming rappers. His prior albums, like Dawgystyle and El Perro, contain sly references to Rucci’s west coast rap heritage — right down to their cleverly illustrated covers — with Tako’s Son representing his latest opportunity to break out further with single “La Bamba” and “Keep Going.”

Young Thug — So Much Fun 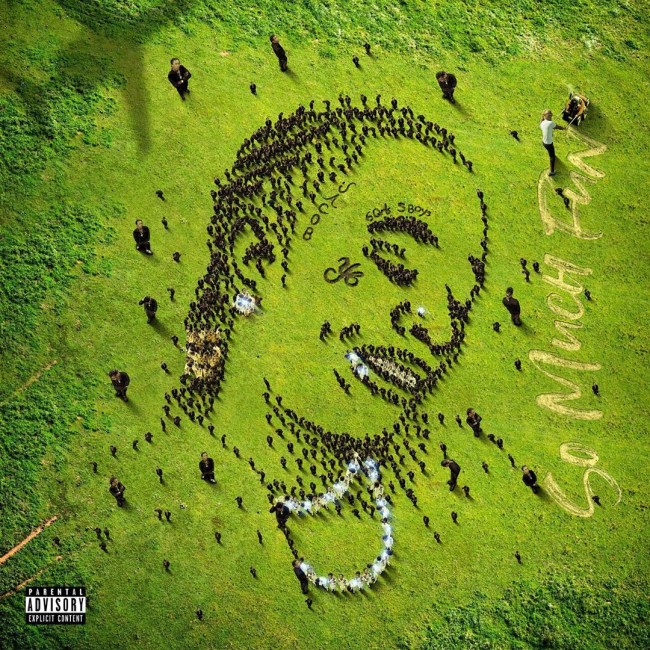 With how many projects he’s teasing at any one time, it’s kind of weird how Young Thug can announce a project and have it come as a complete surprise, but that’s Young Thug in a nutshell — always weird, but pleasantly surprising all the same. Whether or not it’s the same album he said would be executive produced by J. Cole, it does apparently contain the single “The London” featuring J. Cole and Travis Scott, so it will clearly display more of Thugger’s adventurous, experimental spirit and fearless creativity.