Last week’s temporary reprieve from new releases was a nice break — and a needed one — but it’s back to business as usual as mid-September brings a minor blizzard of new projects in hip-hop. It’s a big week for discovery, as the list is dominated by new and independent artists, but there are a few major gems to look into as well. 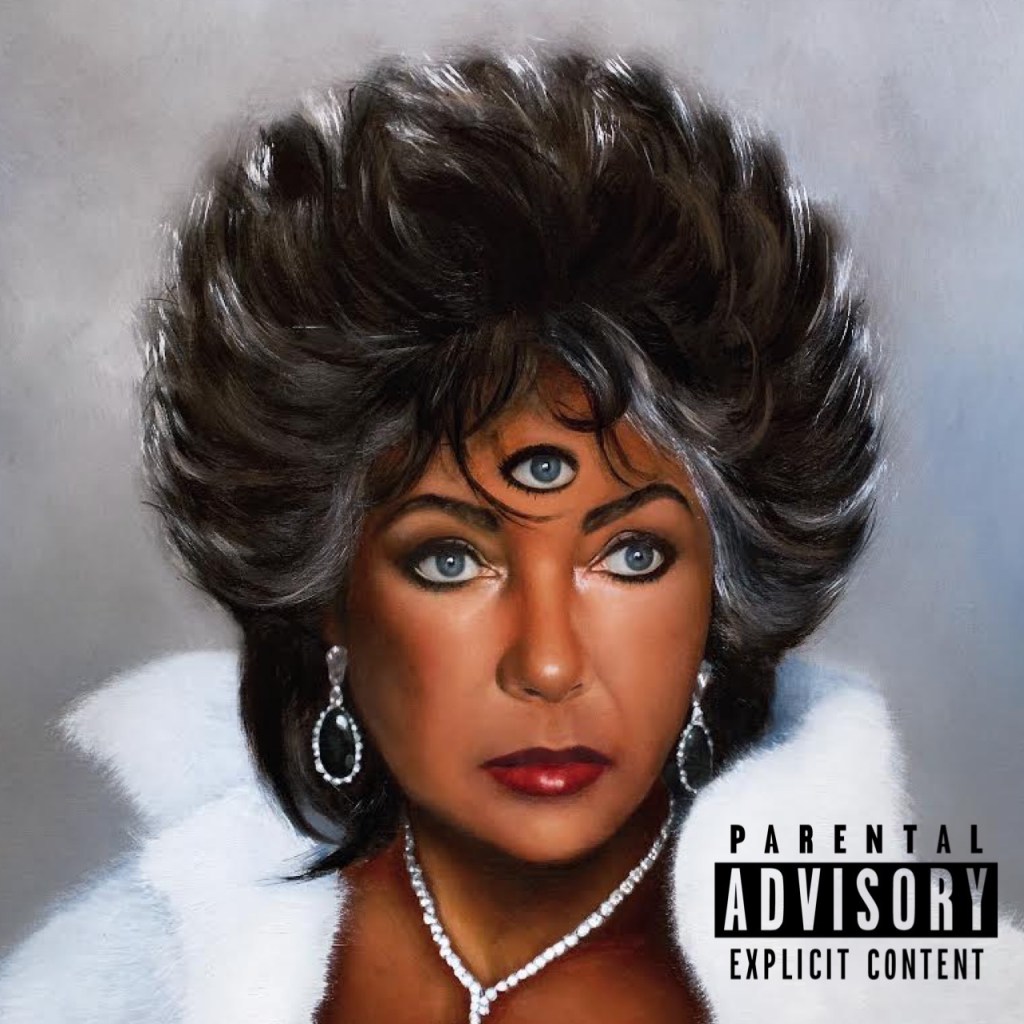 The debut album from the “First Lady” of Griselda Records is a departure from early songs like “Big Ole Bag” and “The Nasty Song,” bringing her style more in line with the core members of the Buffalo-based label. With the DJ Premier-produced “Simply Done” leading the way, Armani flexes her wordplay over a variety of sample-driven, traditionalist instrumentals that set her apart from the crowd, but she also shows she can rap over contemporary styles on songs like “Gucci Casket” with labelmate Conway The Machine. 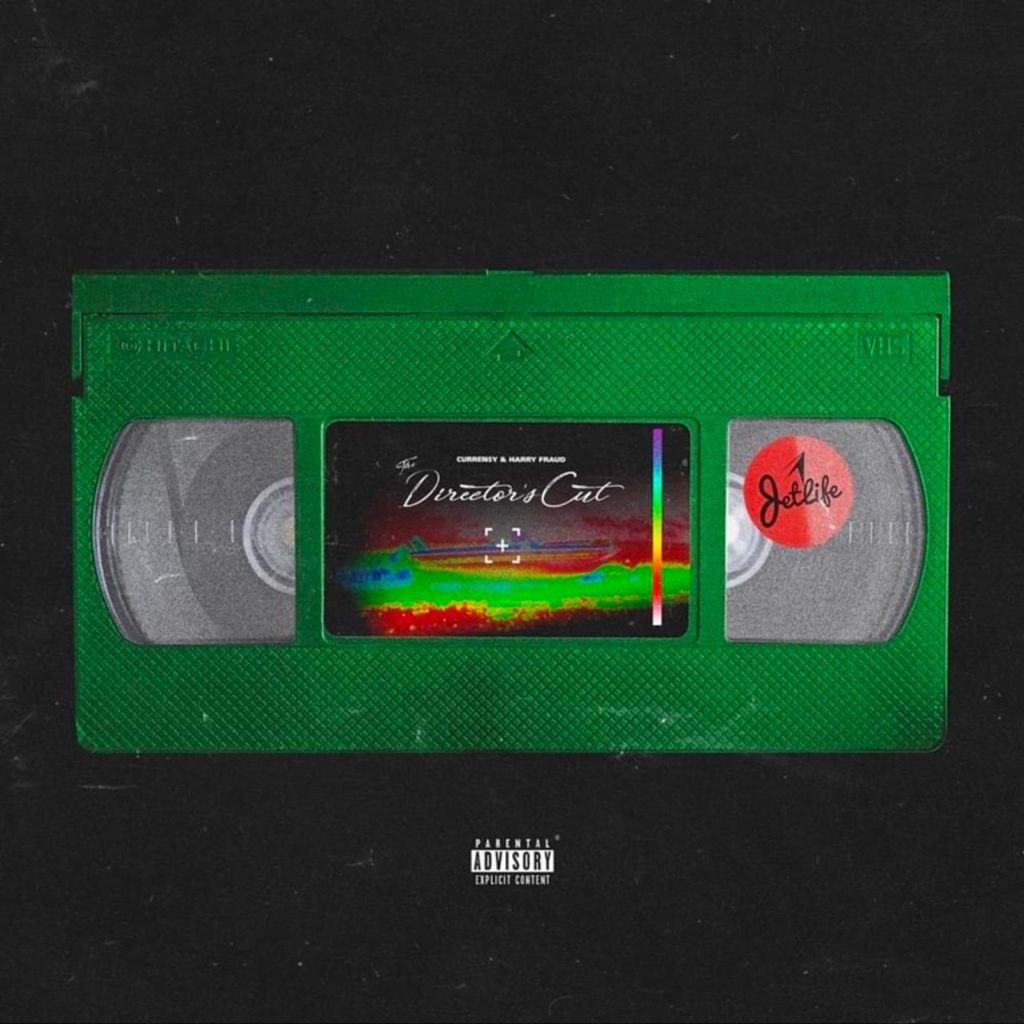 Another month, another project from the New Orleans underground rap vet. At this point, you know what you’re getting from both of these artists. The Director’s Cut appears to be a continuation of July’s The OutRunners, plugging in a variety of surprising collabs from the likes of Larry June, Snoop Dogg, Styles P, and Trippie Redd. 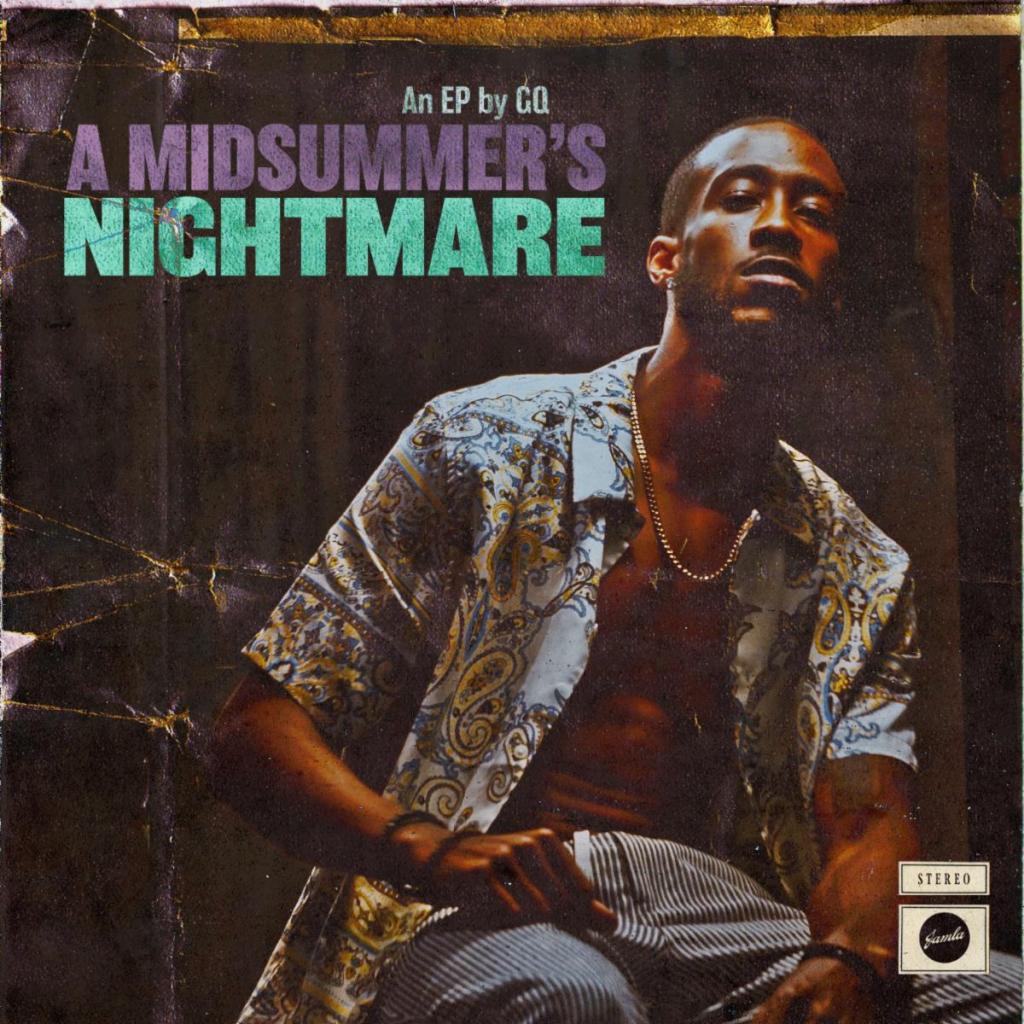 9th Wonder’s Jamla Records is on a roll in 2020 despite the pandemic. While Rapsody is clearly the star player, she’s long been surrounded by grounded vets like GQ and exciting rookies such as Reuben Vincent, both of whom are getting their chance to shine this year. While the 19-year-old Vincent dropped Boy Meets World this summer, Oakland native GQ is the next to step up to the plate. Fans won’t be disappointed; all his labelmates praise him as being one of the better lyricists in the crew, and he lives up to his reputation on his first project since 2017. 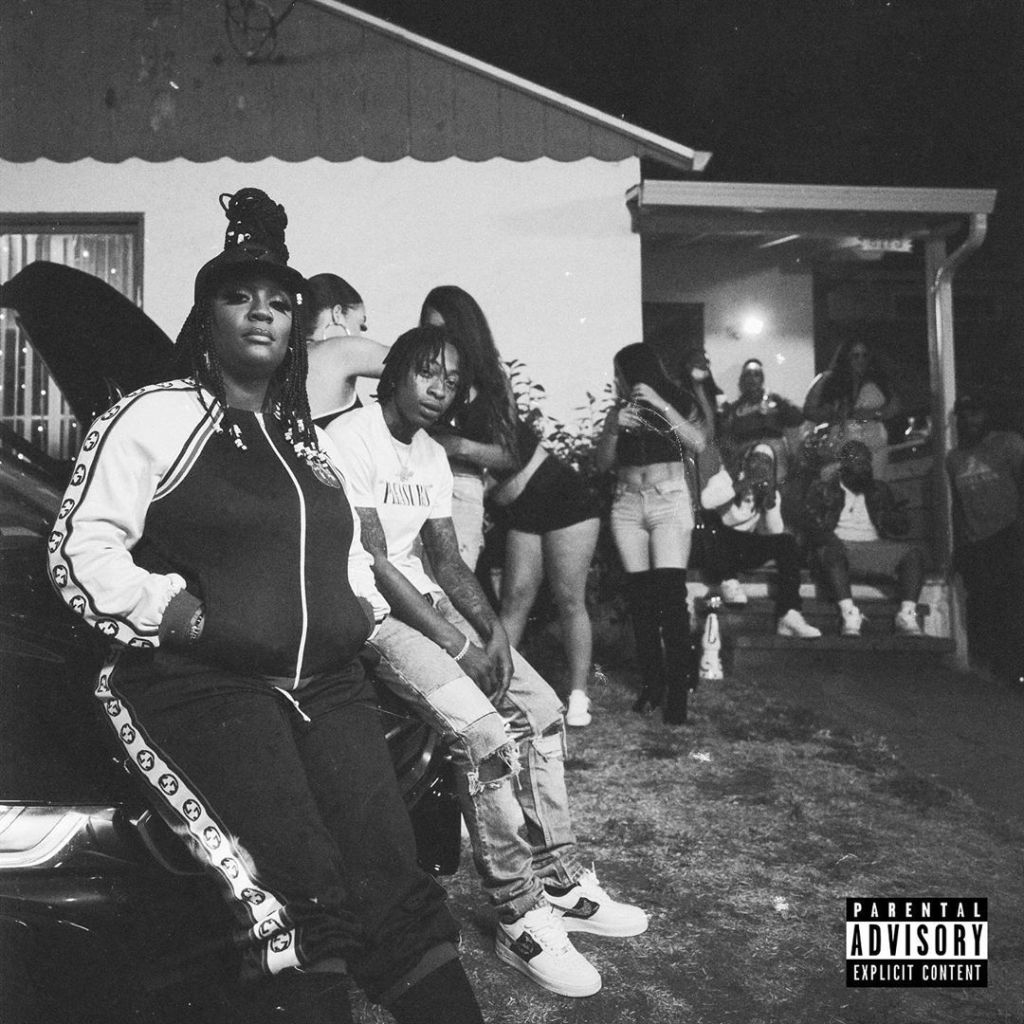 Up-and-coming Oakland spitter Capolow gets a timely co-sign from his hometown’s newly independent Kamaiyah. The Town hustle is evident on their quick-hitter, which is full of catchy, post-hyphy bops that will truly make listeners resent lockdown and all those jerks who refused to wear masks back in April. There’s a strong yin-and-yang chemistry between the two, who each have unique approaches to their party-rap instrumentals, making the project more than the sum of its parts. 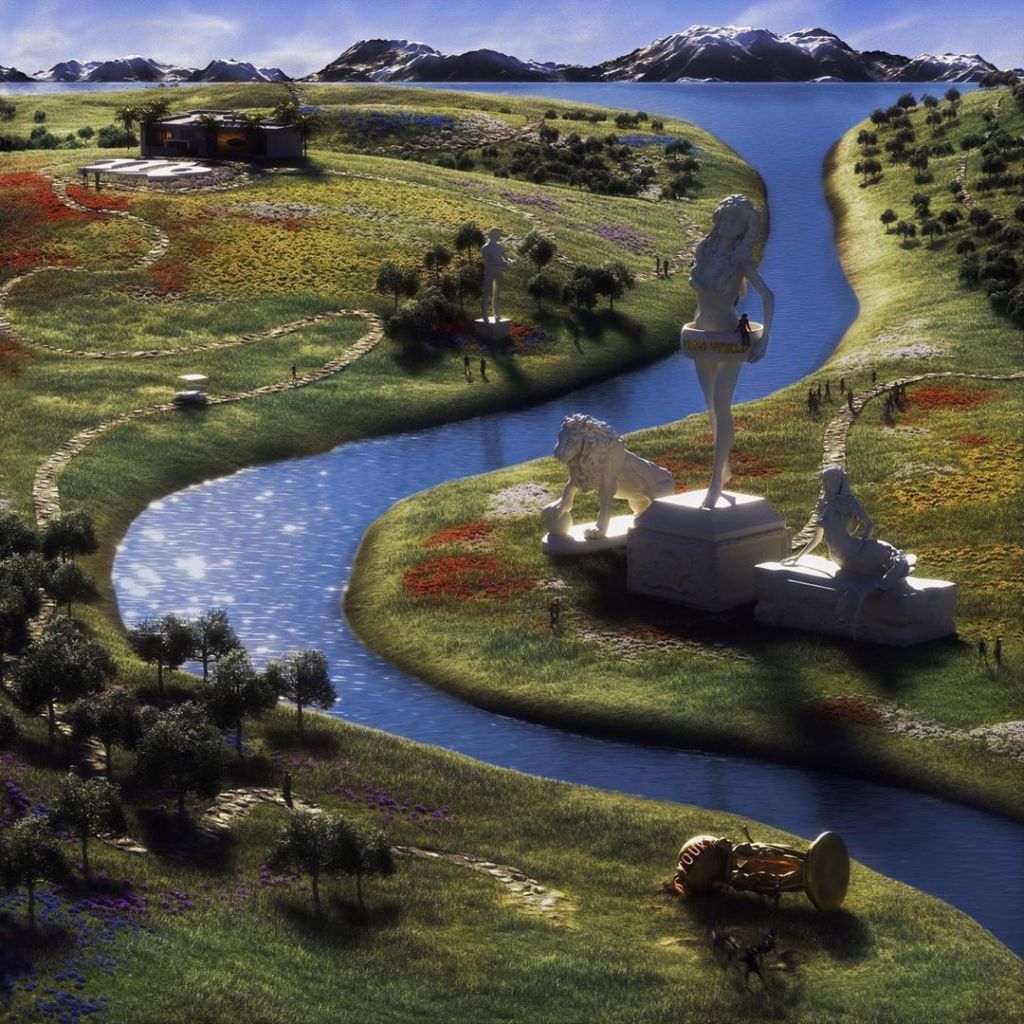 NY native Lil Tecca debuted last year with the mega-hit “Ransom,” dropping his first mixtape We Love You Tecca toward the end of summer. Now, just a little over a year removed from that project, he follows up with the more polished Virgo World. To his credit, he seems much more enthusiastic this time around, while the pandemic provides the perfect cover for his aloof personality to allow the music to shine. 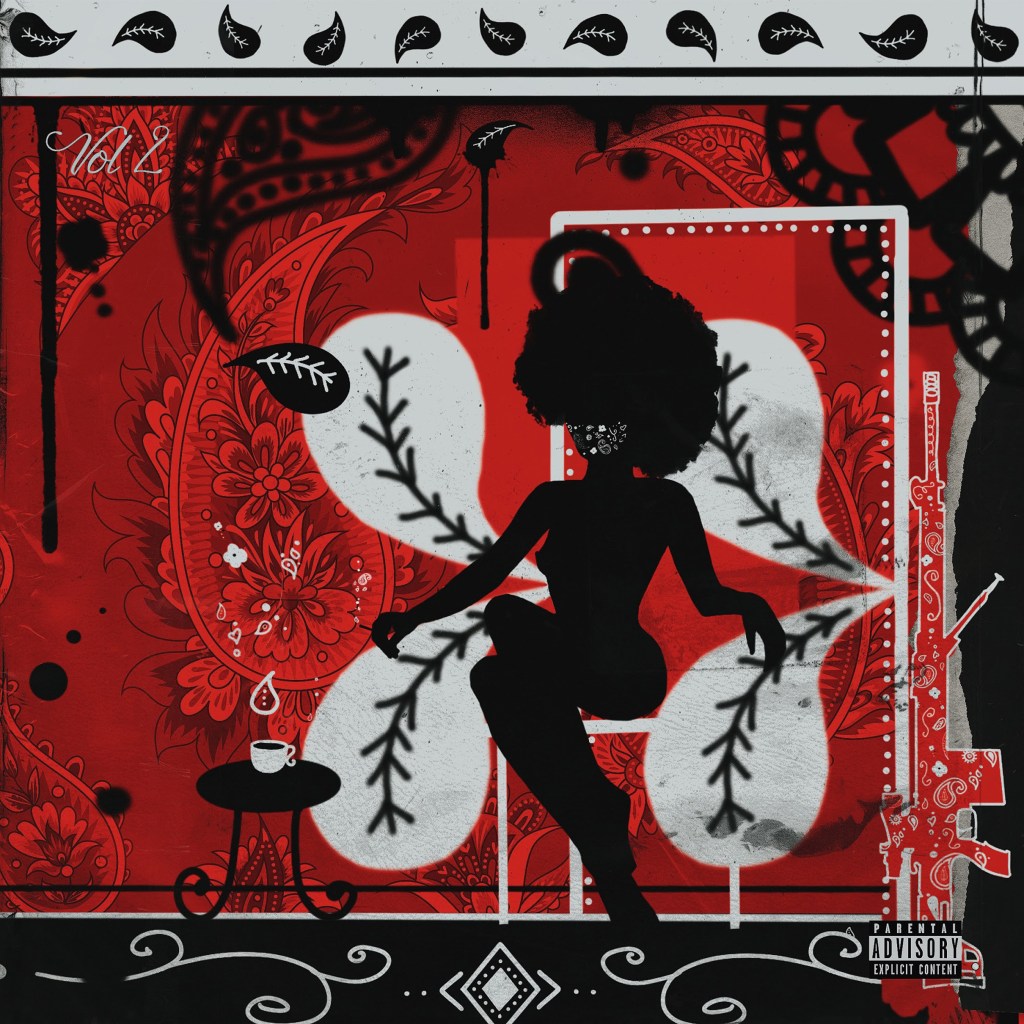 Oh, another Compton rapper? Listen here, I had to put up with reading 600 words a month about random guys from New York no one outside the tri-state cared about for 20-plus years. You. Will. Deal. Anyway, Problem is way more than just another independent hustler on the rise after nearly a decade of high-quality releases, hit records, and collabs with the likes of local legend DJ Quik. Coffee & Kush refers both to Problem’s favorite indulgences and his latest business endeavor, the Green Hour coffee brand. With guests like Jack Harlow, Jay Rock, Freddie Gibbs, Snoop Dogg, and Terrace Martin, Problem is still the star of the show, speaking to his years of experience and magnetic personality. Give it whirl, because my city is the best. 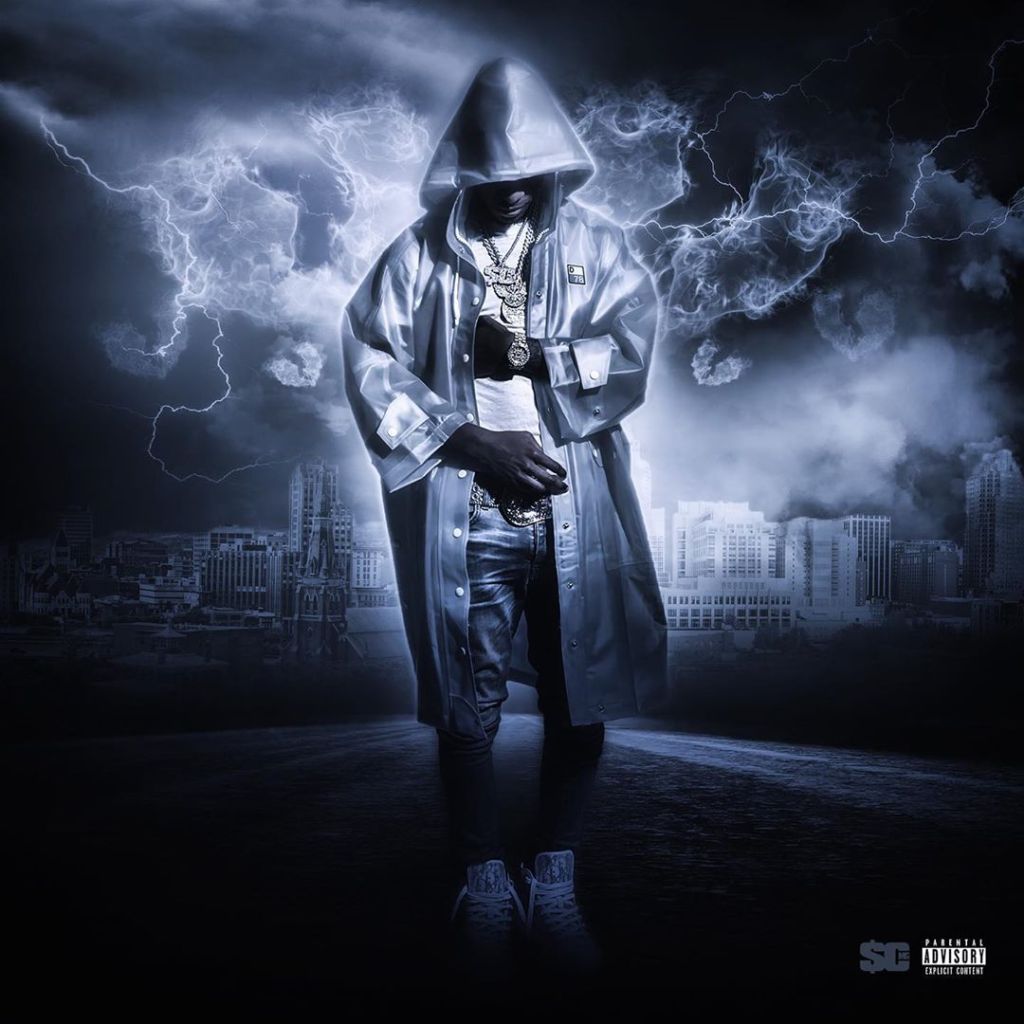 Uproxx’s Cherise Johnson spoke to the rising North Carolina rapper in July, highlighting his growing dominance of TikTok and foreshadowing his upcoming project, then titled After The Storm. Since then, Toosii’s rep has only grown, with his talent rising to meet the expectations.