The best new hip-hop albums coming out this week include projects from Casey Veggies, Che Noir, Juice WRLD, Rockie Fresh, Sahbabii, and Unotheactivist. Obviously, the highlight of the week is the posthumous album from the late Chicago rapper, but with Casey Veggies and Rockie Fresh reuniting for the first time in seven years and Sahbabii releasing the much-buzzed-about Barnacles, there’s plenty of other projects to get excited about. Meanwhile, Boldy James and Earl Sweatshirt are releasing long-awaited deluxe versions of their well-received recent projects, The Price Of Tea In China and Feet Of Clay, giving fans reason to revisit some old faves as well. 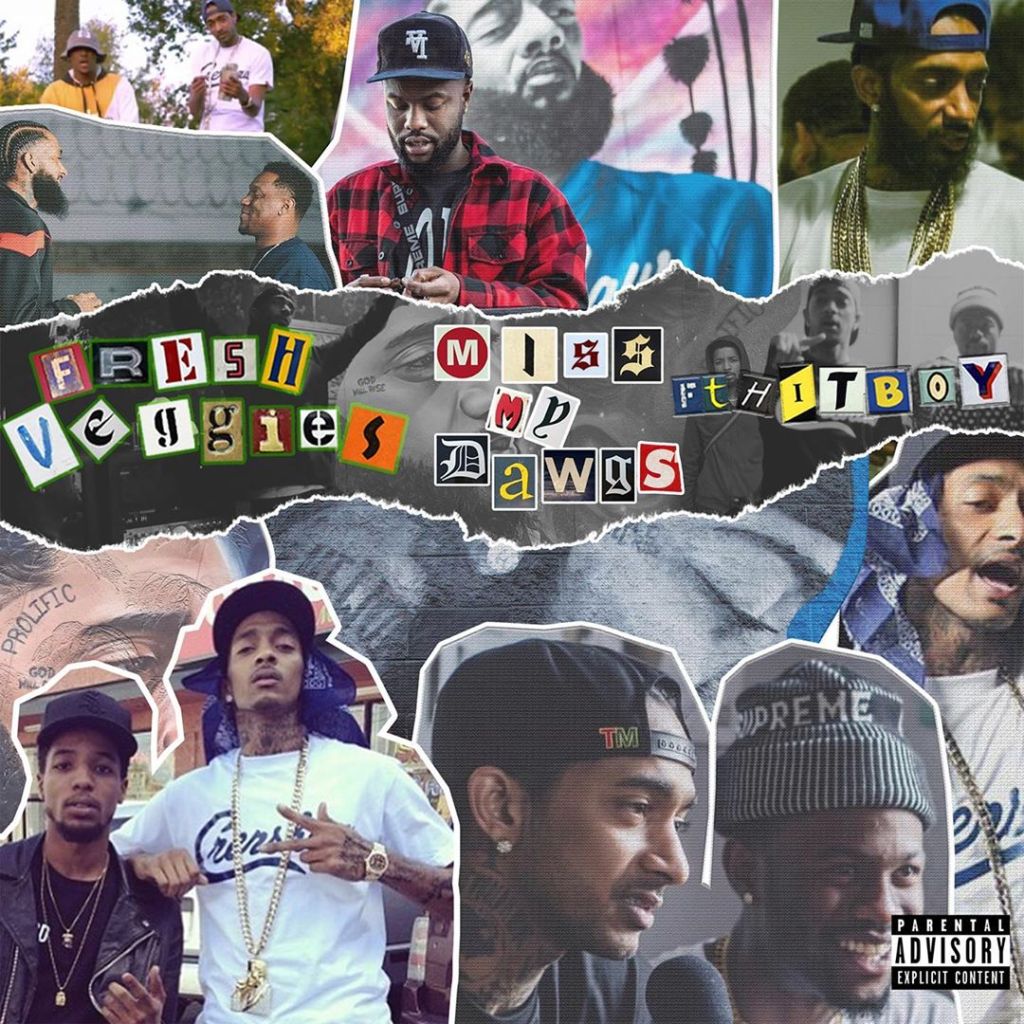 I am of the opinion that the best work within the collective discographies of LA’s Casey Veggies and Chicago’s Rockie Fresh is their original 2013 collaborative project. That isn’t to say that Organic or 2019’s Destination aren’t great projects in their own right — but this duo always brought more out of each other, adding a fascinating new dimension and totaling to more than the sum of the two. There are plenty of planned features, including Iamsu, Wale, and more, but the focus here is on the unique chemistry between these two imitable MCs. 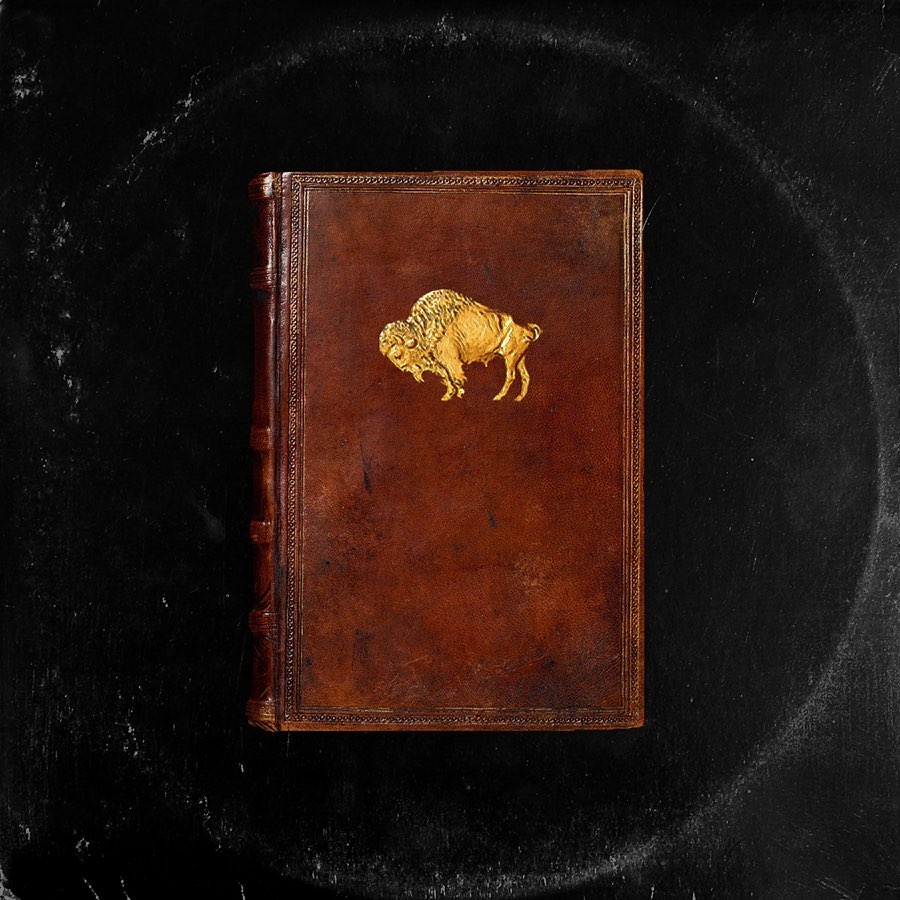 Every so often when writing this column, I forget about or just outright miss a project that leaves me kicking myself. One of those projects is Buffalo rapper Che Noir’s Juno, which you should be able to tell is extremely my sh*t. 38-Spesh — whose name you may recognize from the tracklists of those other Buffalo flag-wavers, Griselda Records, produced giving Che some very “Gangstarr in ’91”-style backdrops for her rugged, versatile rhymes. This time around, she’s linked up with Detroit beatmaker Apollo Brown, which is somehow even more perfect. 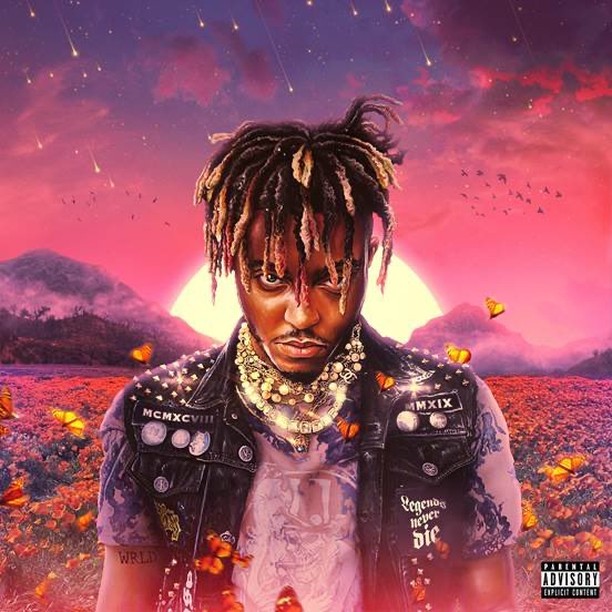 Long live Juice. The burgeoning superstar couldn’t seem to miss for the last three years, giving the world monstrous hits like “Lucid Dreams,” “Bandit,” “Robbery,” and “Hear Me Calling.” Before his death, he started receiving huge cosigns and even managed to capture the attention of the notoriously youth-averse Eminem. Unfortunately, 2020 has been a year with entirely too many posthumous releases. Given Juice’s bonkers work ethic, this one was likely much closer to completion and his artistic vision than any others save Mac Miller’s Circles. Bring a tissue. 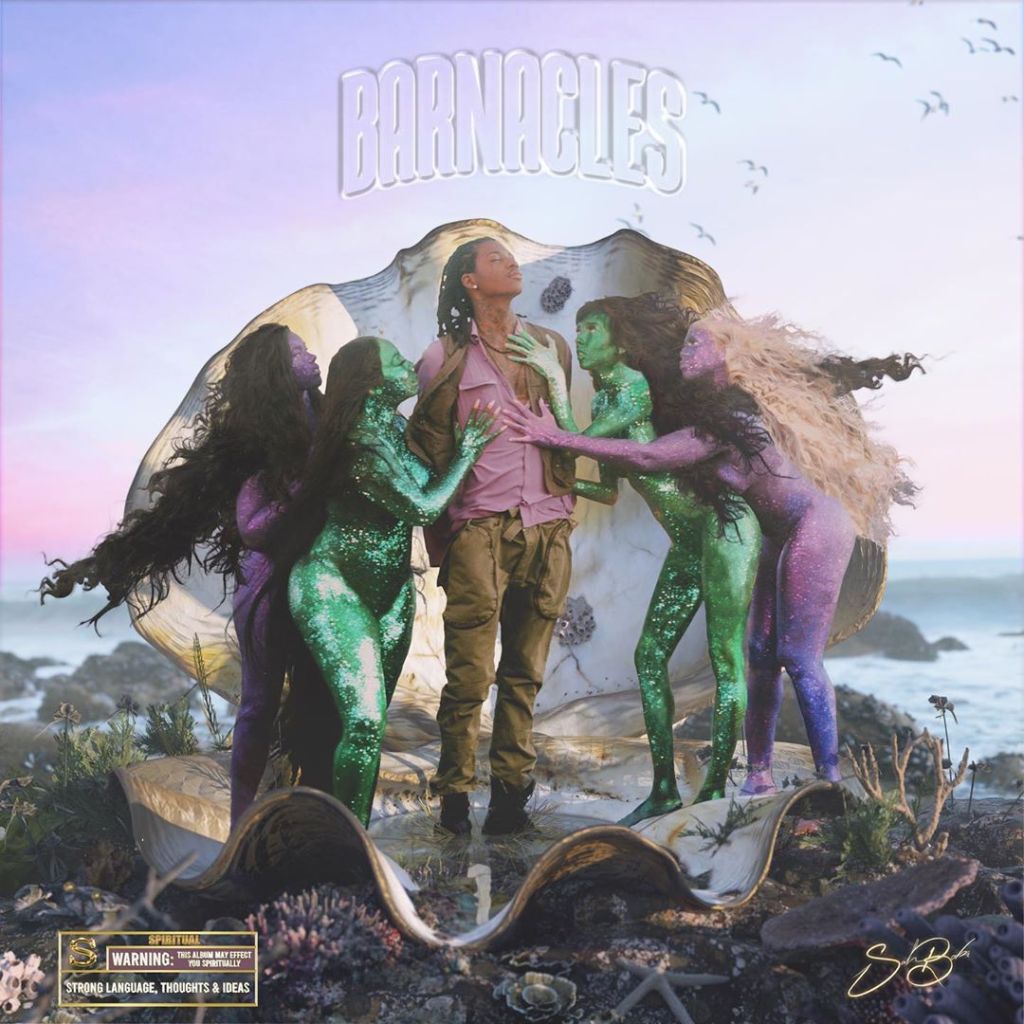 After the success of his 2016 single “Pull Up Wit Ah Stick,” it seemed that Sahbabii just didn’t get the same attention for his last handful of releases but he smartly released Barnacles on Tuesday, giving himself more time for folks to catch on. Catch on it has; the album received a high-profile cosign from none other than Vince Staples and fans have been quoting its absurdist punchlines on Twitter for days. Maybe Sahbabii hasn’t quite become the superstar it appeared he would in 2016, but he’s still putting out high-quality audio surrealism that’s worth checking out. 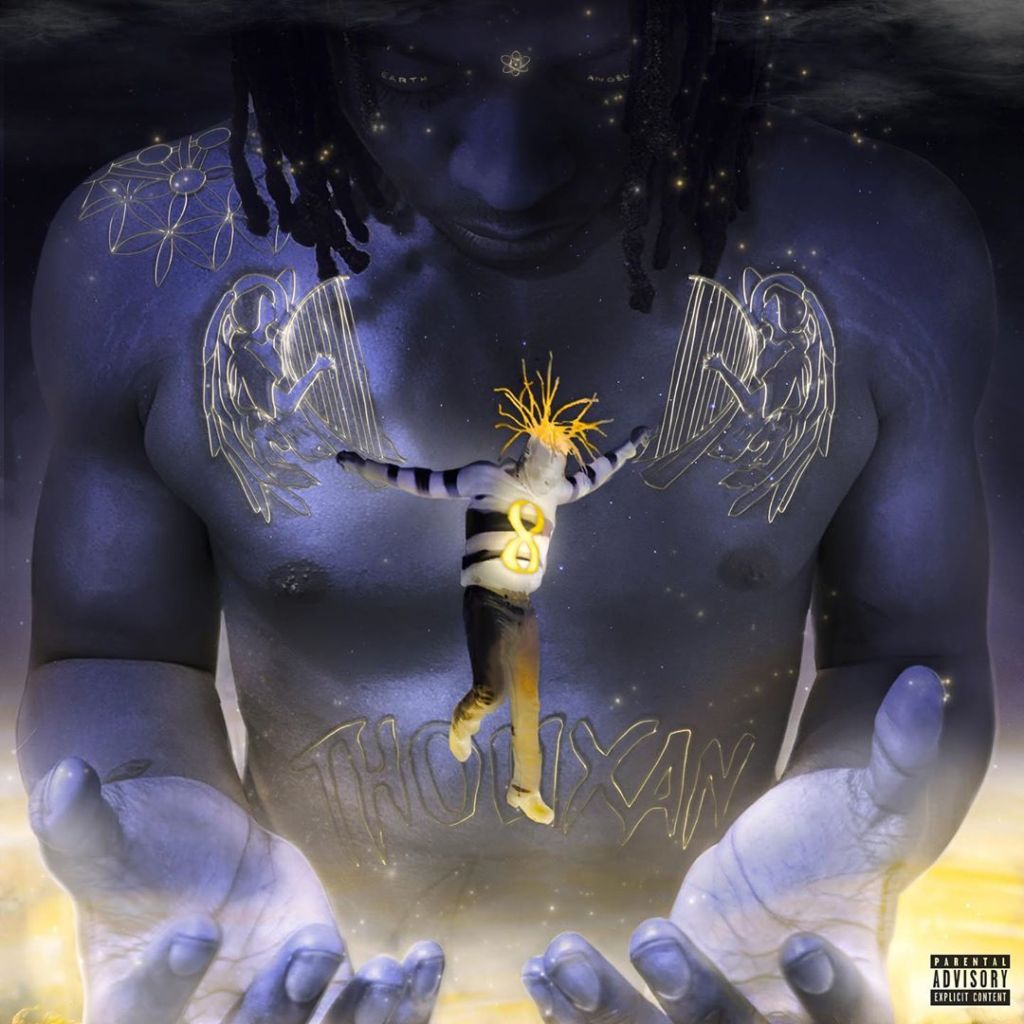 Billed as Uno’s debut studio album, 8 has generated some buzz on the Atlanta underground scene and has been in the works for around three years. After undergoing a label-mandated name change, Uno says he chose “8” because he wanted the legacy of the project to be infinite. It’s off to a decent start, with an 18-song tracklist that gives him plenty of room to make his case and a couple of high-profile features from Calboy and Ty Dolla Sign. Fans expecting an appearance from Uno’s cousin Playboi Carti may be disappointed, but Uno’s got enough of Carti’s mad scientist creativity to make up for it.

Join Discussion
⇤ Back
Listen To This
All The Best New Pop Music From This Week
January 31, 2023by: